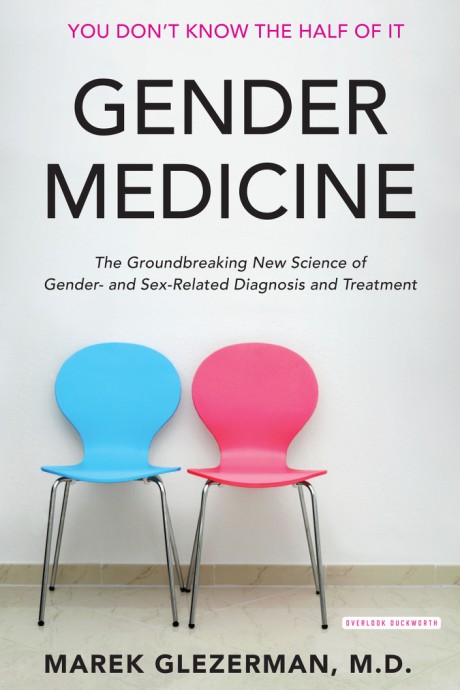 Over millions of years, male and female bodies developed crucial physiological differences to improve the chances for human survival. These differences have become culturally obsolete with the overturning of traditional gender roles. But they are nevertheless very real, and they go well beyond the obvious sexual and reproductive variances: men and women differ in terms of digestion, which affects the way medications are absorbed. Sensitivity to pain is dependent on gender. Even the symptoms of a heart attack manifest differently in a man than in a woman. And yet the medical establishment largely treats male and female patients as though their needs are identical. In fact, medical research is still done predominately on men, and the results are then applied to the treatment of women. This is clearly problematic and calls for a paradigm change—such a paradigm change is the purpose of Gender Medicine.