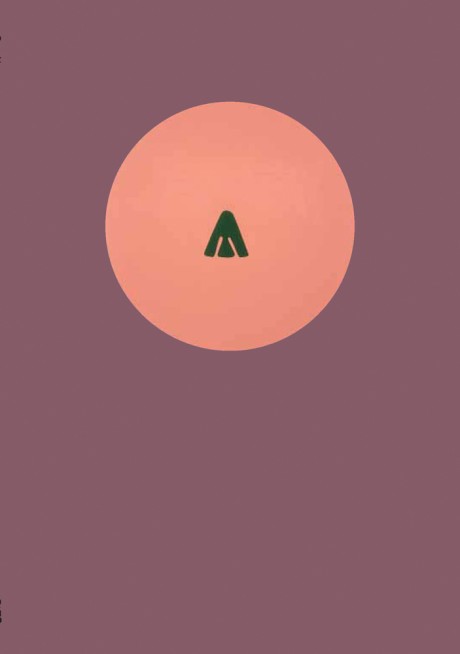 Born in 1962, Gary Hume emerged as a leading figure in the YBAs (Young British Artists) and achieved success with paintings based on hospital doors, rendered in high gloss. In the early 1990s, Hume transitioned to simple, flat, figurative and abstract paintings featuring startling color combinations and images ranging from animals to celebrities to flowers. Hume was nominated for the Turner Prize in 1996, represented Britain at the Venice Biennale in 1999, and was elected a Royal Academician in 2001. Published as a companion to the joint exhibition Gary Hume and Patrick Caulfield at Tate Britain in June 2013, this book showcases 30 works spanning more than 20 years as well as brand-new pieces, and is a timely addition to the bibliography of this important British painter.

Katharine Stout is the curator of Contemporary British Art at Tate.