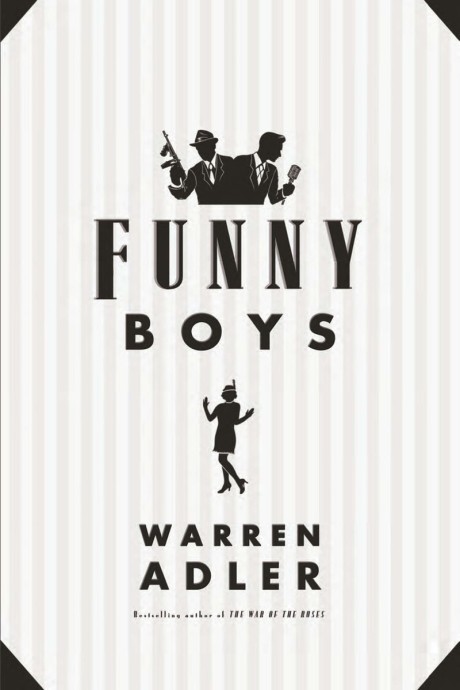 Even when murderous gangsters are shoving his head into a toilet, Mickey Fine can't stop making jokes. He wants a career in comedy so badly that he takes a job as a Tummler, a comedian and host for a hotel in the Catskills; a hotel where he knows the very gangsters who abused him are staying. An already dangerous situation escalates when Mickey falls for Mutzie, the "number one girl" of Pep who is arguably the most violent thug in the hotel. Betrayals and politics within the mob play out behind the scenes while Mutzie joins Mickey on stage and the pair inevitably find themselves marked for death. But Mickey is naive to the more sinister side of his audience made up of mobsters and other power players of New York's underbelly. But as their circumstances start catching up with them and the body counts start mounting, Mickey and Mutzie start angling for a way out. That, of course, isn't as easy as it sounds.