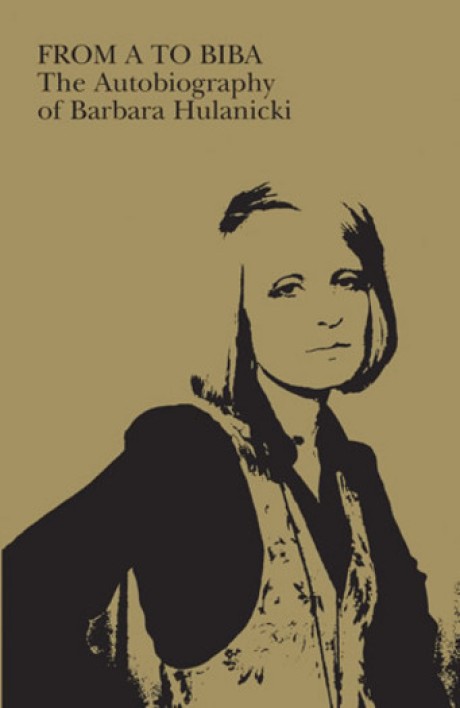 From A to Biba

The Autobiography of Barbara Hulanicki

“Nobody who was shaken awake by the Swinging Sixties should miss the story of the rise of Biba.”—Sunday Express

Barbara Hulanicki’s Biba Shop grew from one room to a five-story department store as it became an icon of hip ’60s and ’70s London and a hangout for artists, movie stars, and rock musicians, including the Rolling Stones, David Bowie, Twiggy, Brigitte Bardot, and Marianne Faithfull. Biba’s black-and-gold Deco-style logo is still a familiar symbol of London’s heyday as a world capital of fashion, music, and the arts, and Biba’s designs now fetch high prices in vintage clothing stores. This lively autobiography vividly evokes the adventurous, entrepreneurial spirit of the 1960s and is essential

Barbara Hulanicki reconceived Miami Beach’s Art Deco district nearly 20 years ago, and continues to do so with the Chris Blackwell’s Island Outpost Group. Her work can be seen in some of the area’s hottest hotels and shops.