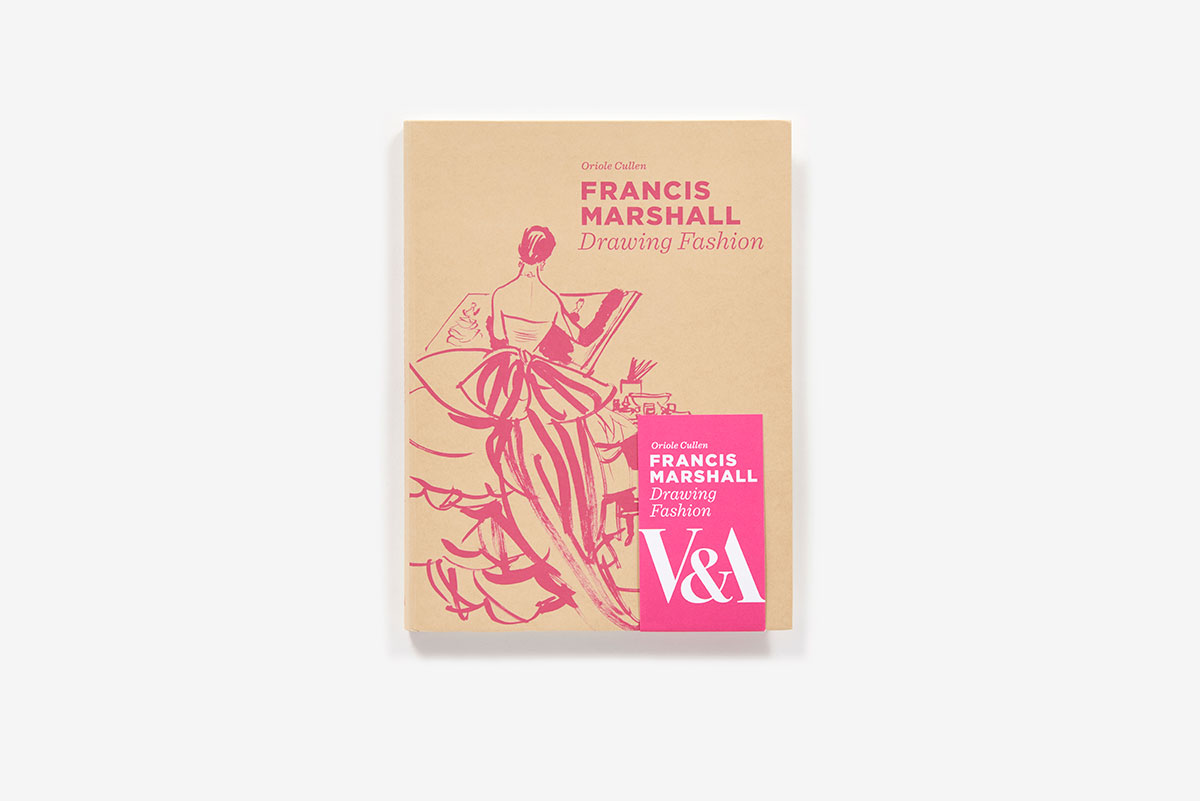 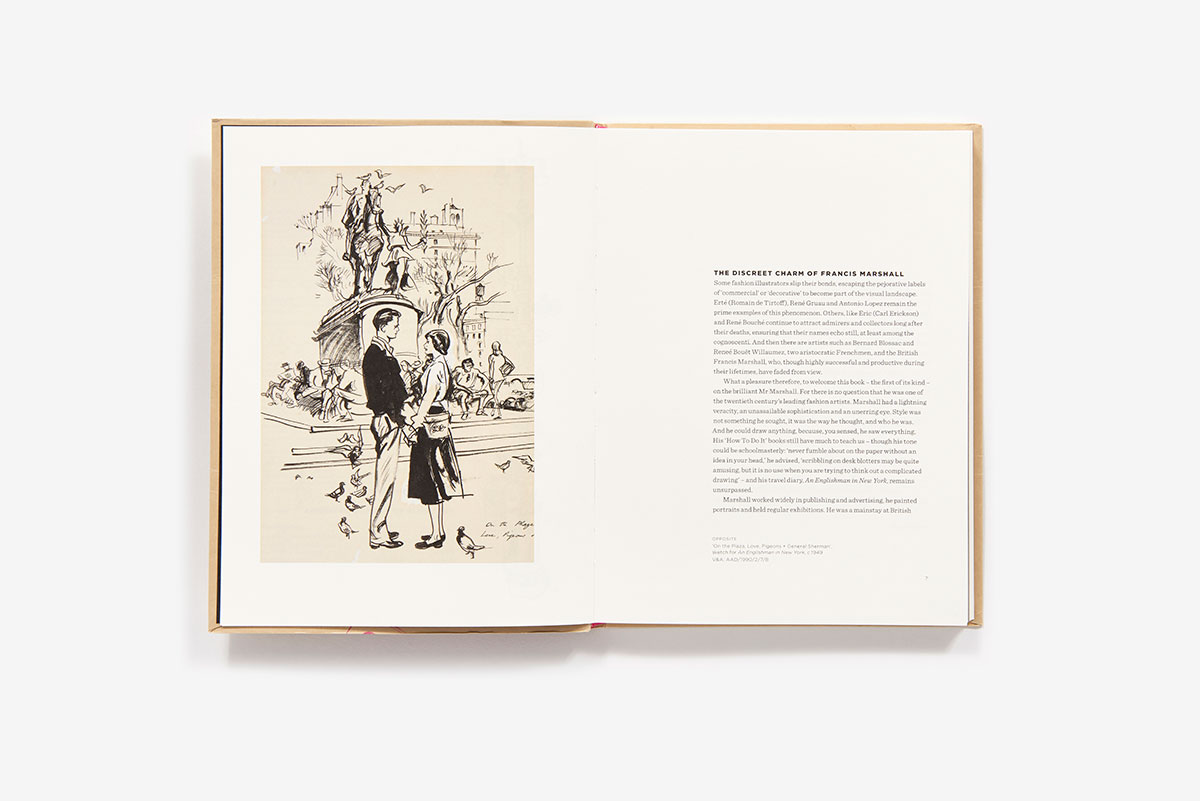 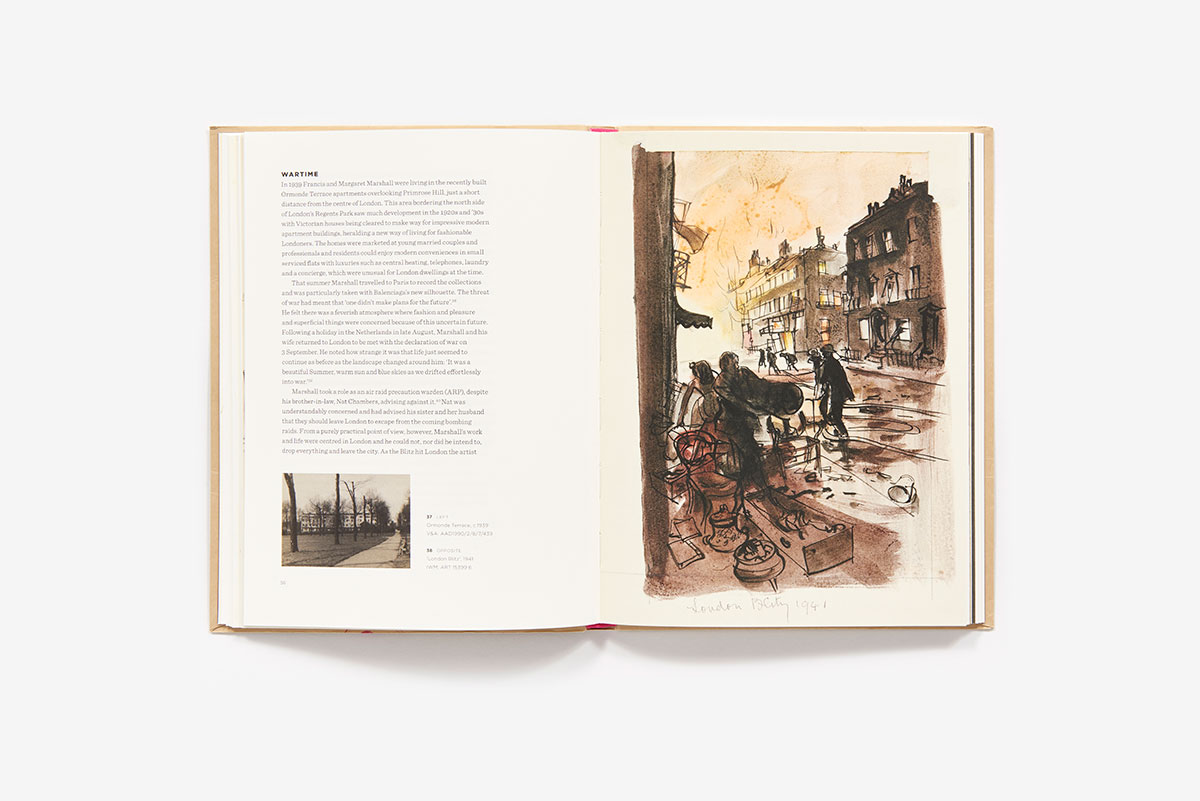 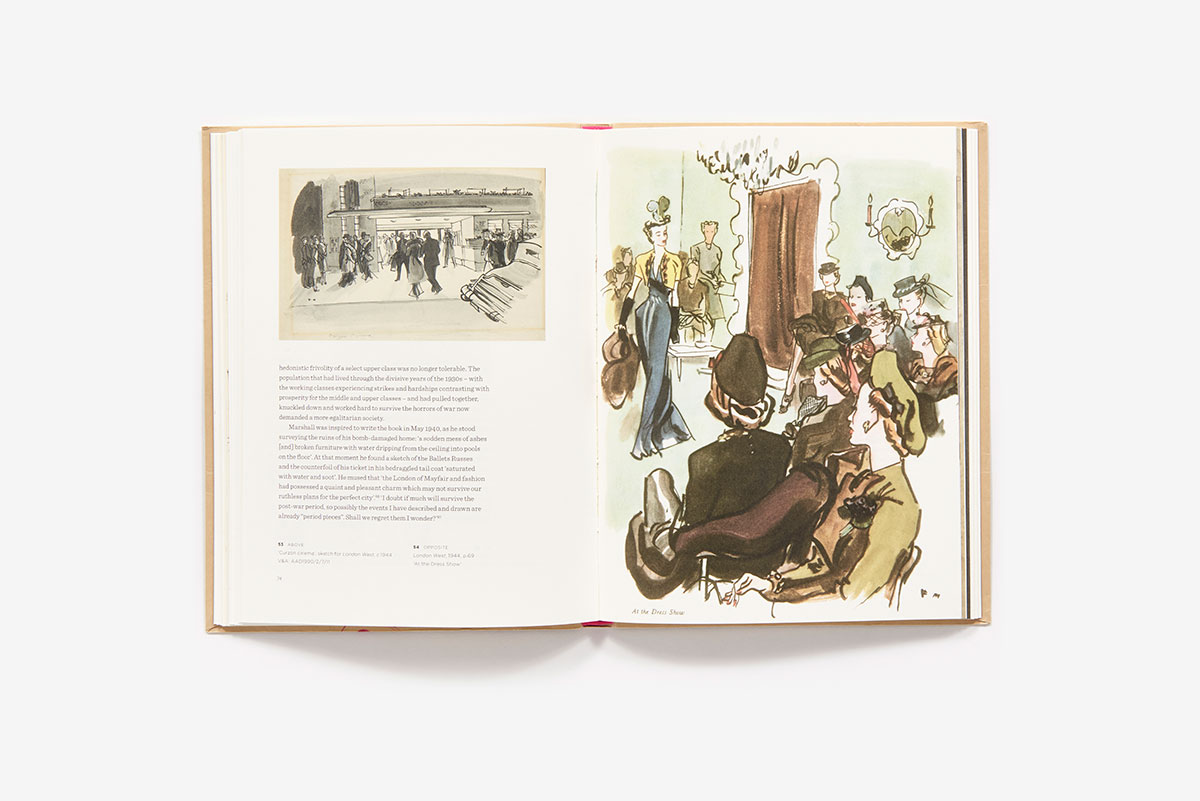 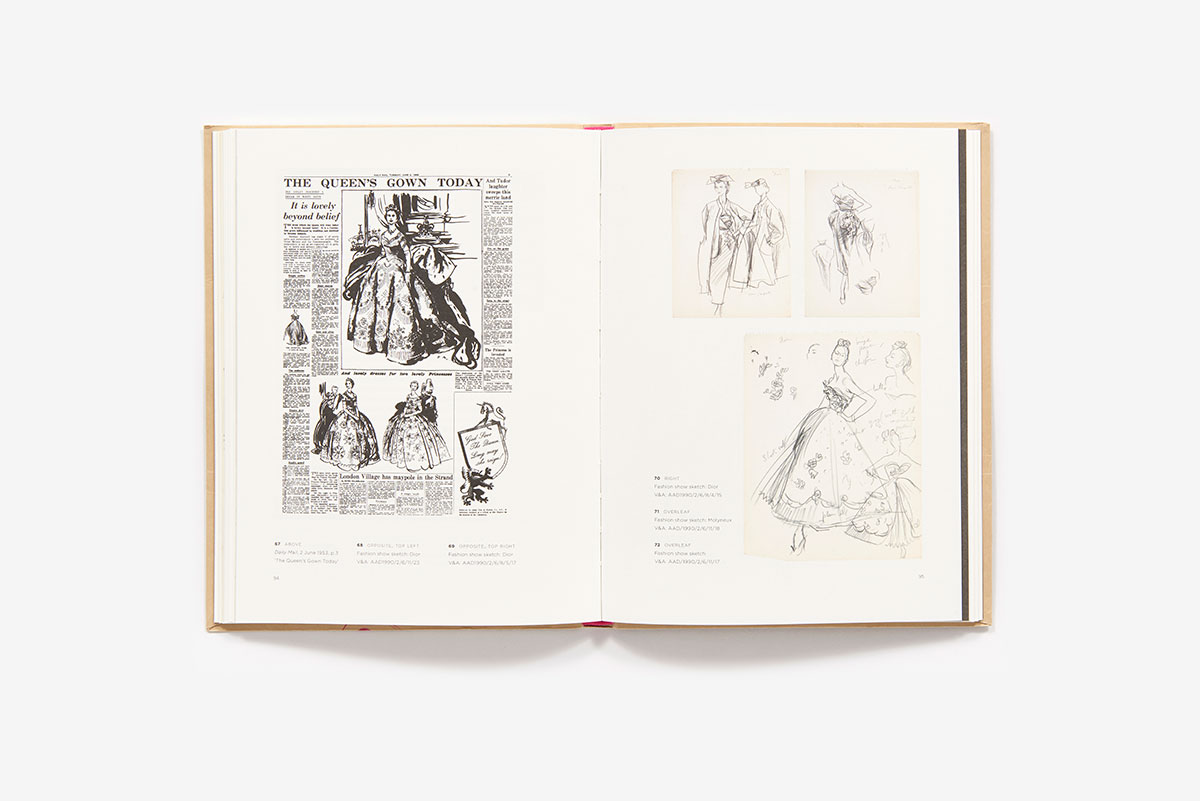 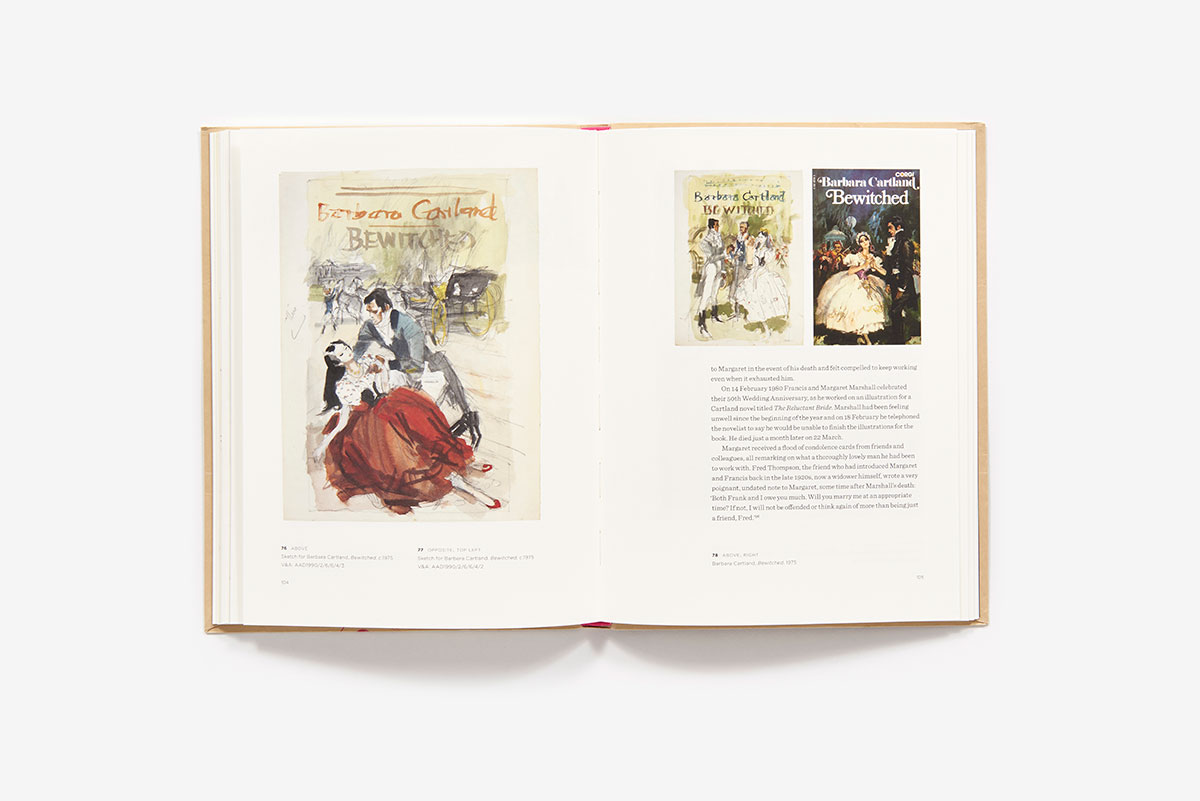 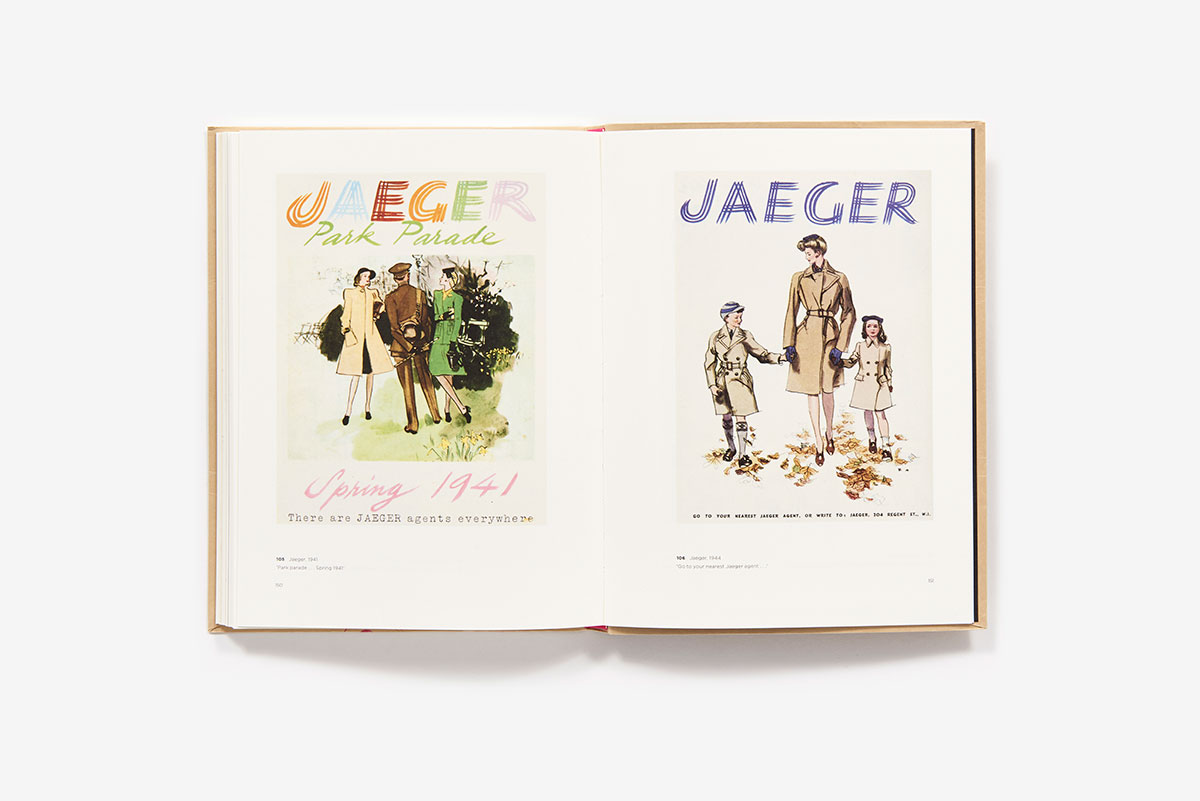 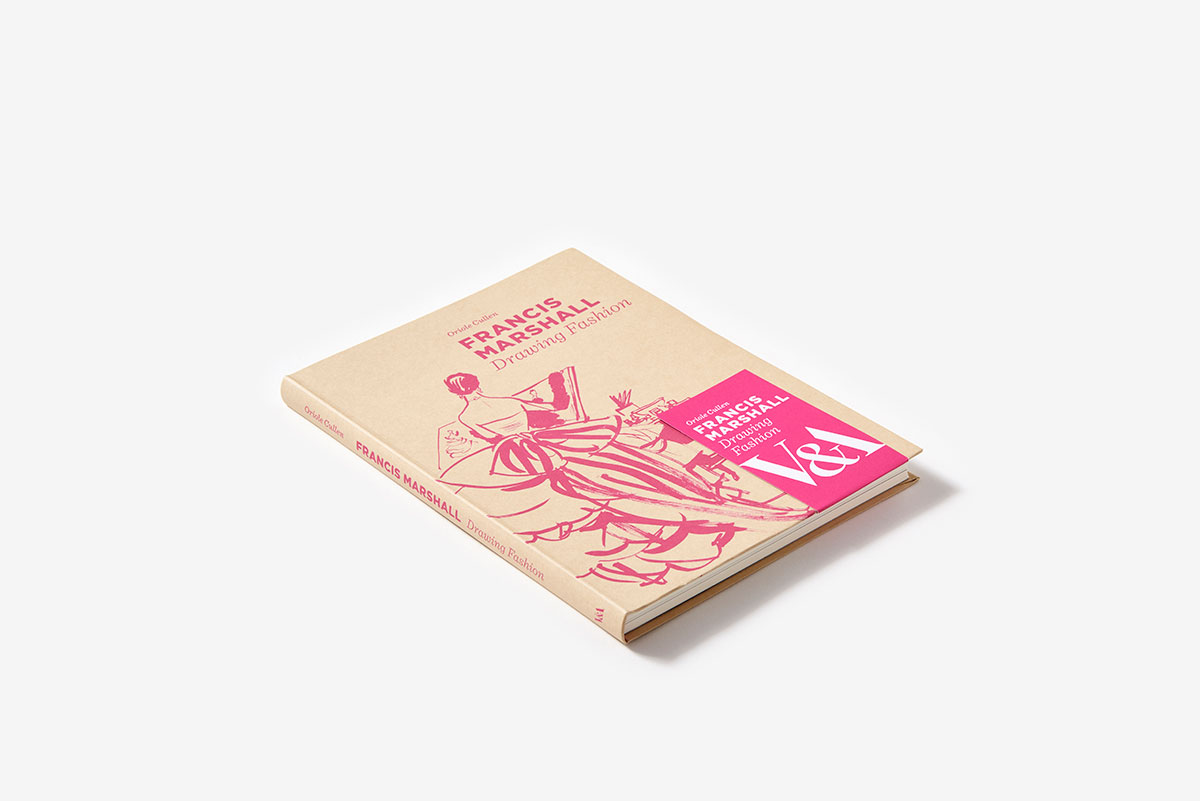 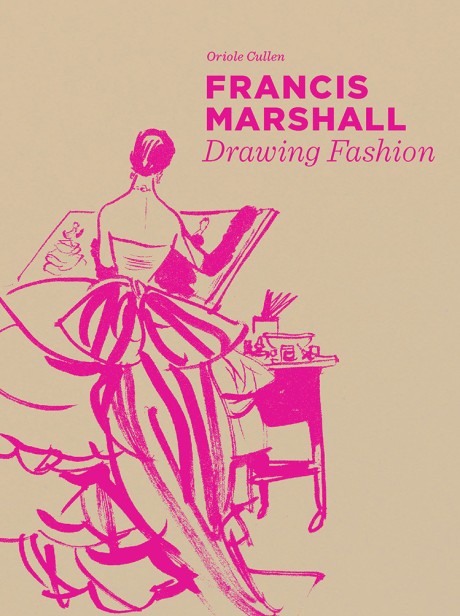 This book opens an exciting archive of fashion illustration by Francis Marshall (1901–1980), whose career coincided with the golden age of fashion illustration and hand-drawn commercial art of the 1930s–1950s. For much of the 20th century, Marshall was one of Britain’s most prolific and highly regarded fashion illustrators; his work was published widely, in Vogue and the DailyMail, and in advertising for Jaeger, Fortnum and Mason, Liberty, and Elizabeth Arden, as well as in his own books. During WWII, he worked for the British Navy’s camouflage unit, famous for its ingenious feats of deception. Later he became known for the 200 covers he illustrated for the romantic fiction of prolific author Dame Barbara Cartland. This new book shines a light on this mostly forgotten master, at a time when fashion illustration is very much in style.

Oriole Cullen is Curator of Fashion and Textiles at the Victoria and Albert Museum, London. David Downton is one of the world’s leading fashion illustrators.