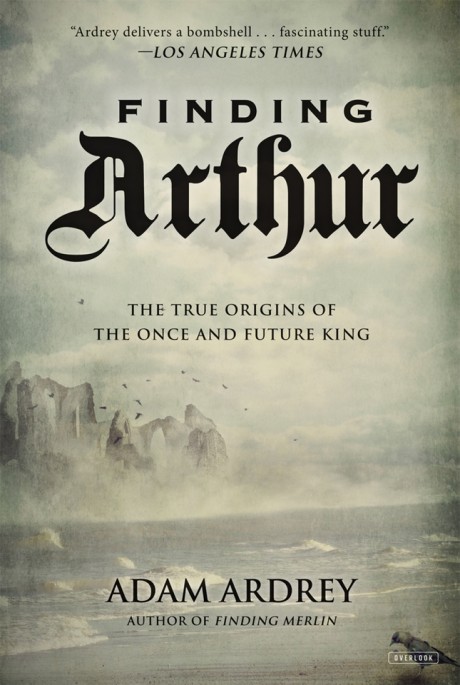 The True Origins of the Once and Future King

The legend of King Arthur has been told and retold for centuries. As the king who united a nation, his is the story of England itself. But what if Arthur wasn't English at all? As writer and Arthurian scholar Adam Ardrey discovered, the reason historians have had little success identifying the historical Arthur may be incredibly simple: He wasn't an Englishman. He was from Scotland.Finding Arthur chronicles Ardrey's unlikely quest to uncover the secret of Scotland's greatest king and conqueror, which has been hiding in plain sight for centuries. His research began as a simple exploration of a notable Scottish clan, but it quickly became clear that many of the familiar symbols of Arthurian legend—The Round Table, the Sword in the Stone, the Lady of the Lake—are based on very real and still accessible places in the Scottish Highlands.

Adarm Ardrey is the author of Finding Merlin: The Truth Behind the Legend of the Great Arthurian Mage, also available from Overlook. A writer and attorney, he lives in Scotland.