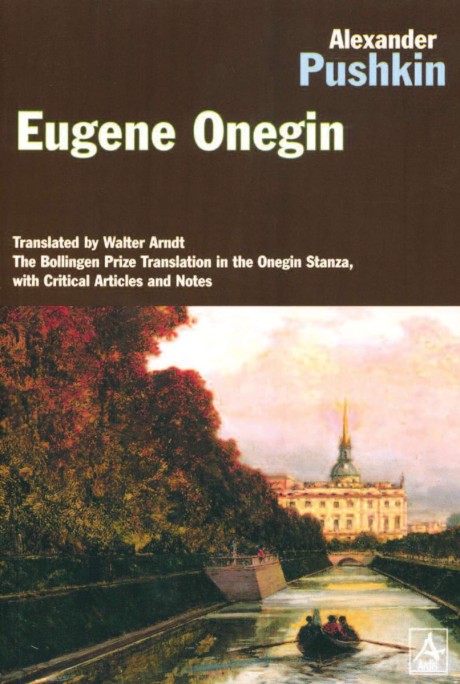 Pushkin's "novel in verse" has influenced Russian prose as well as poetry since its completion nearly 175 years ago. By turns brilliant, entertaining, romantic, and serious, it traces the development of a young Petersburg dandy as he deals with life and love. Influenced by Byron, Pushkin reveals the nature of his heroes through the emotional colorations found in their witty remarks, nature descriptions, and unexpected actions, all conveyed in stanzas of sonnet length (a form that became known as the Onegin Stanza), faithfully reproduced by Walter Arndt in this prize-winning translation. Includes extensive introduction, notes, and four critical essays.