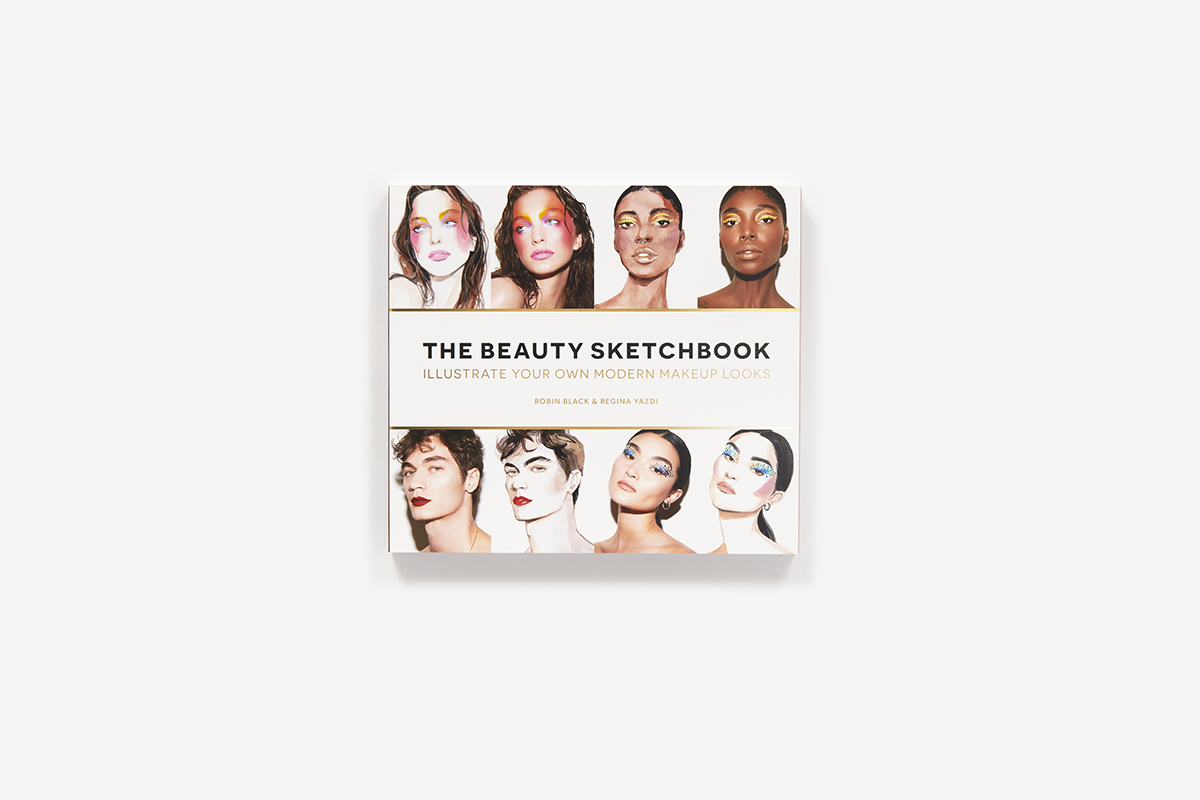 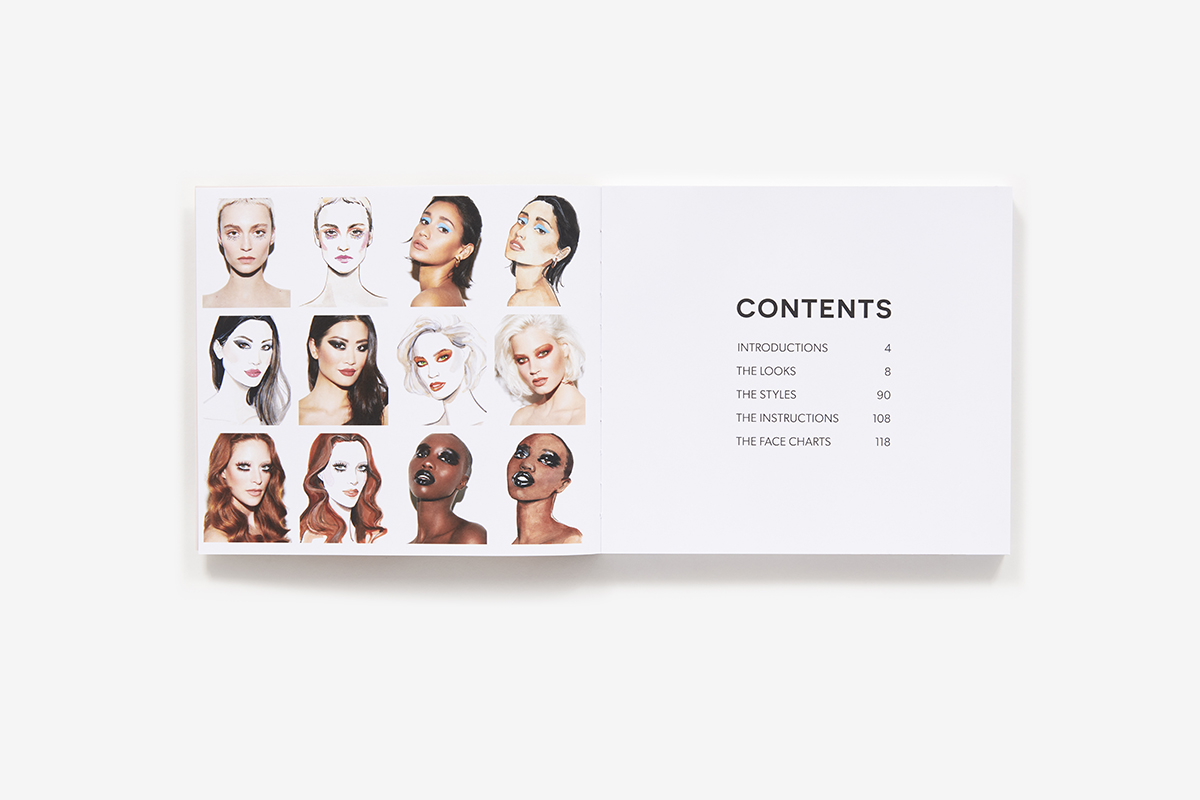 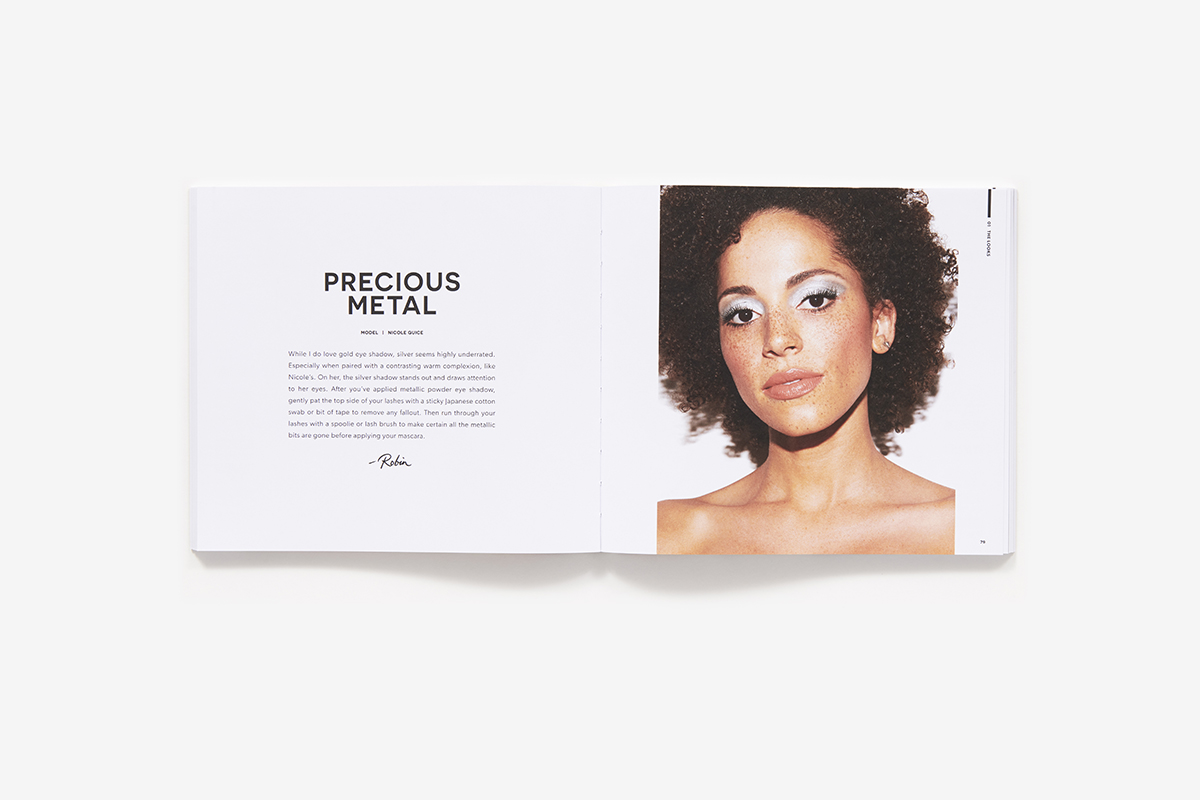 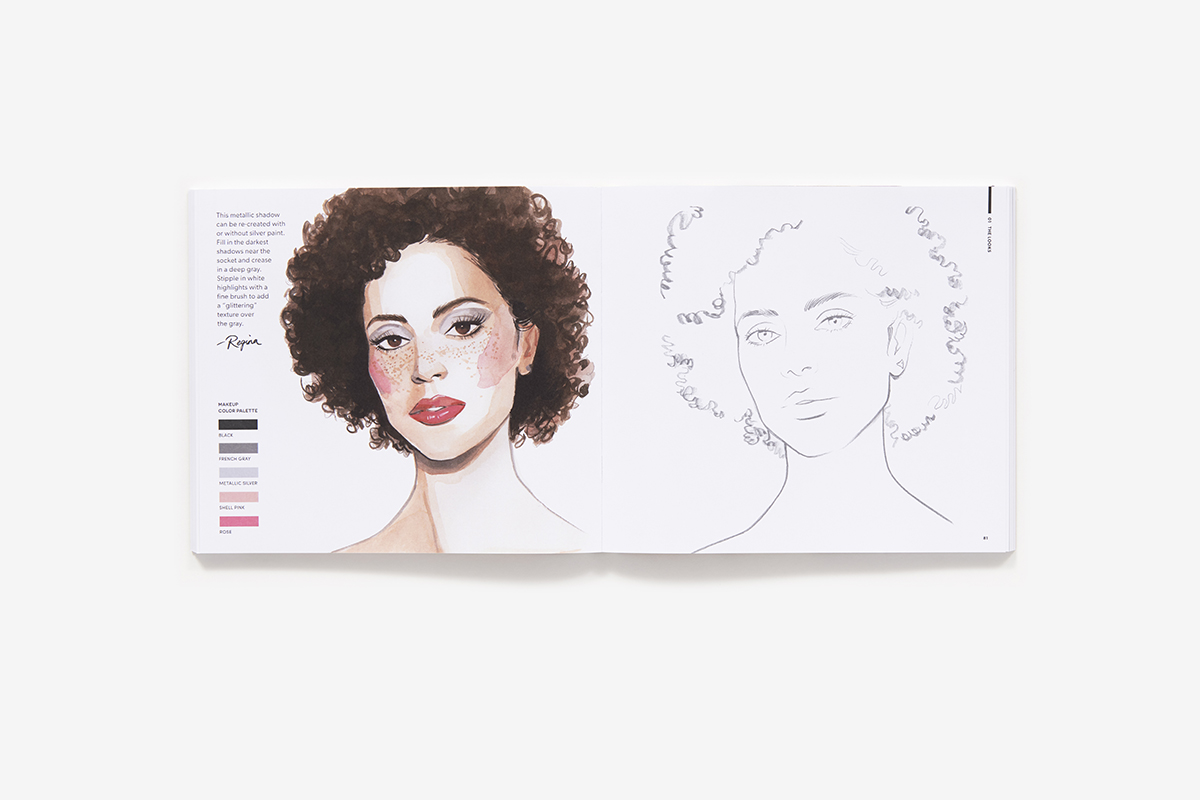 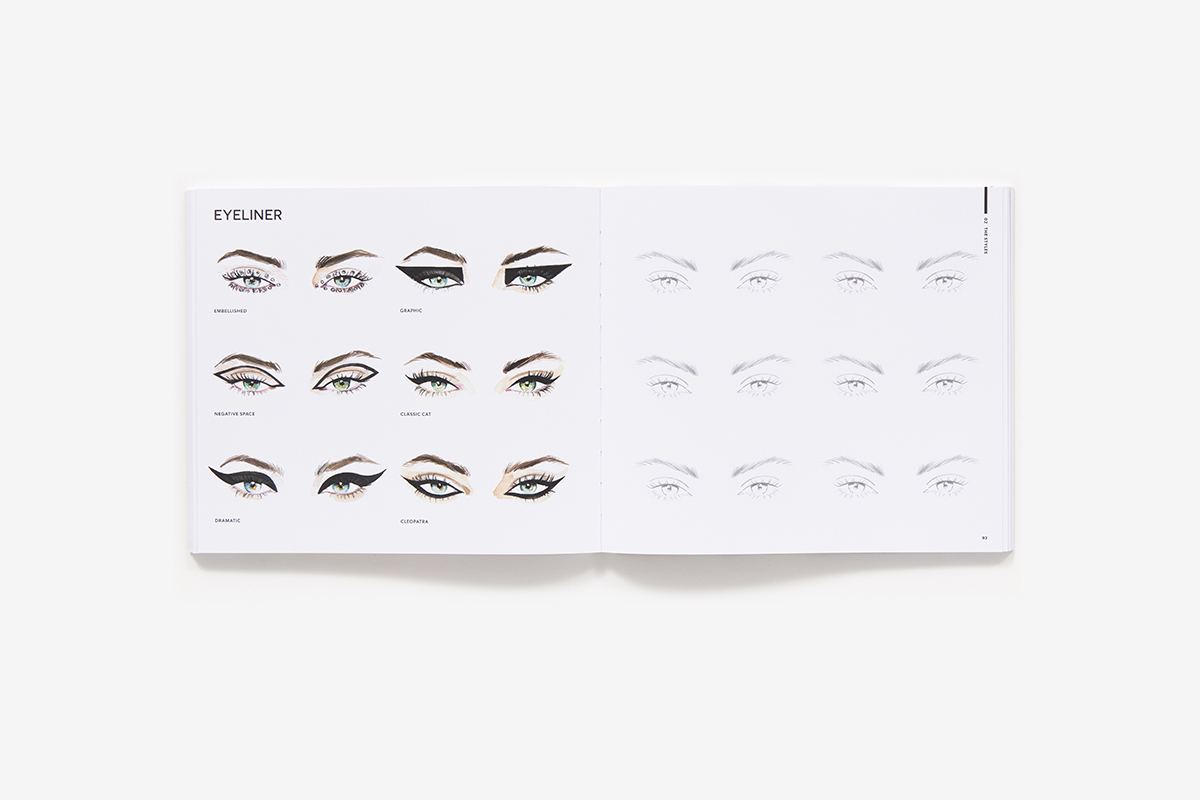 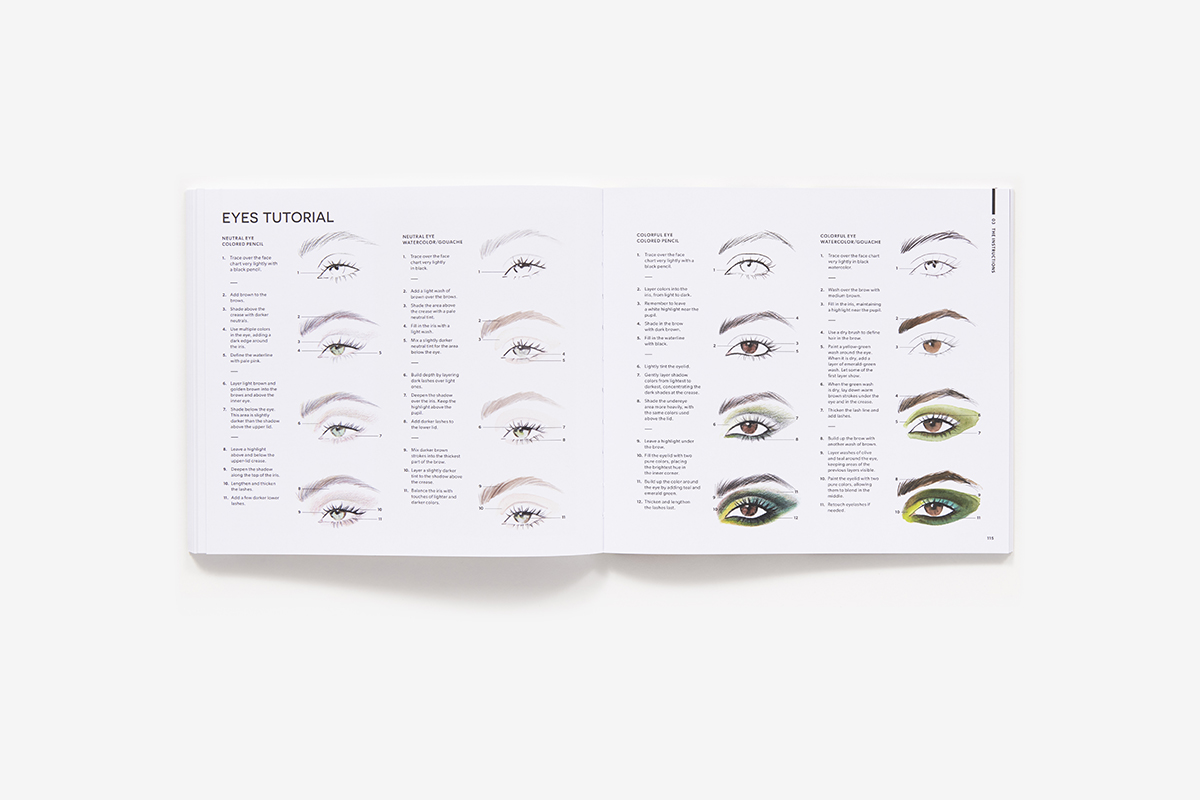 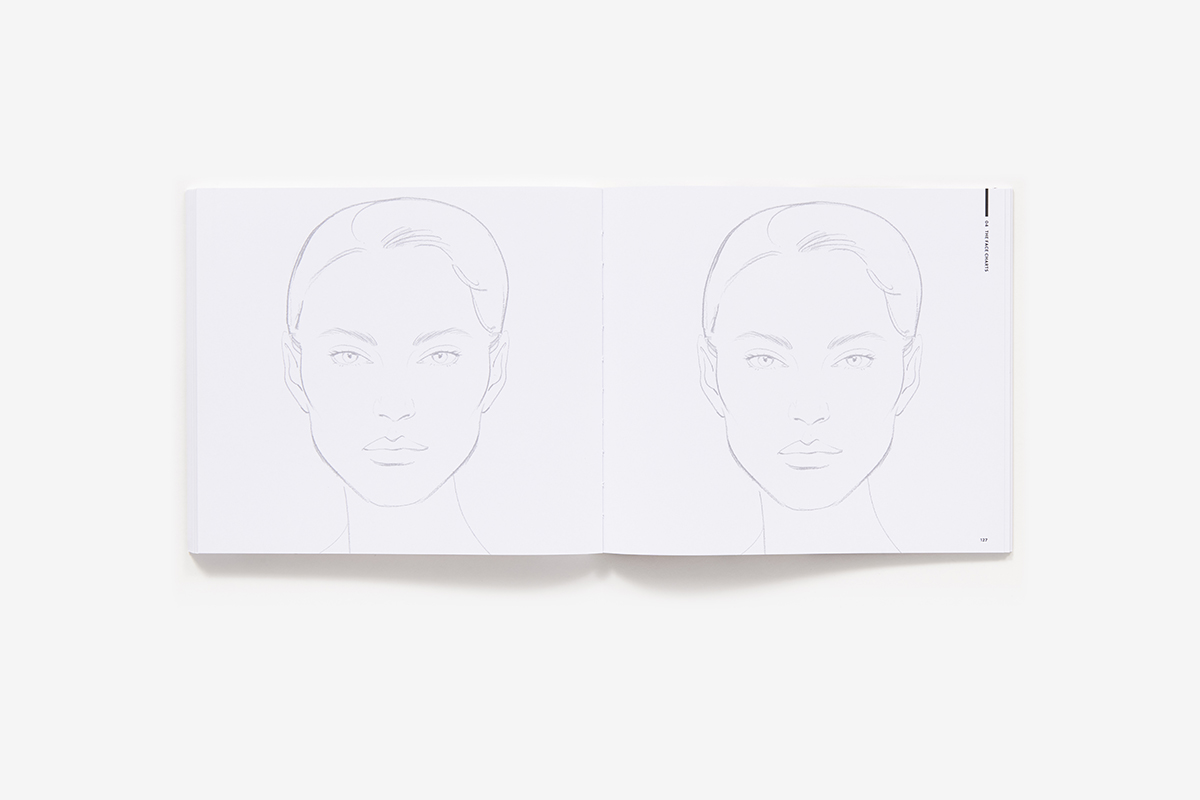 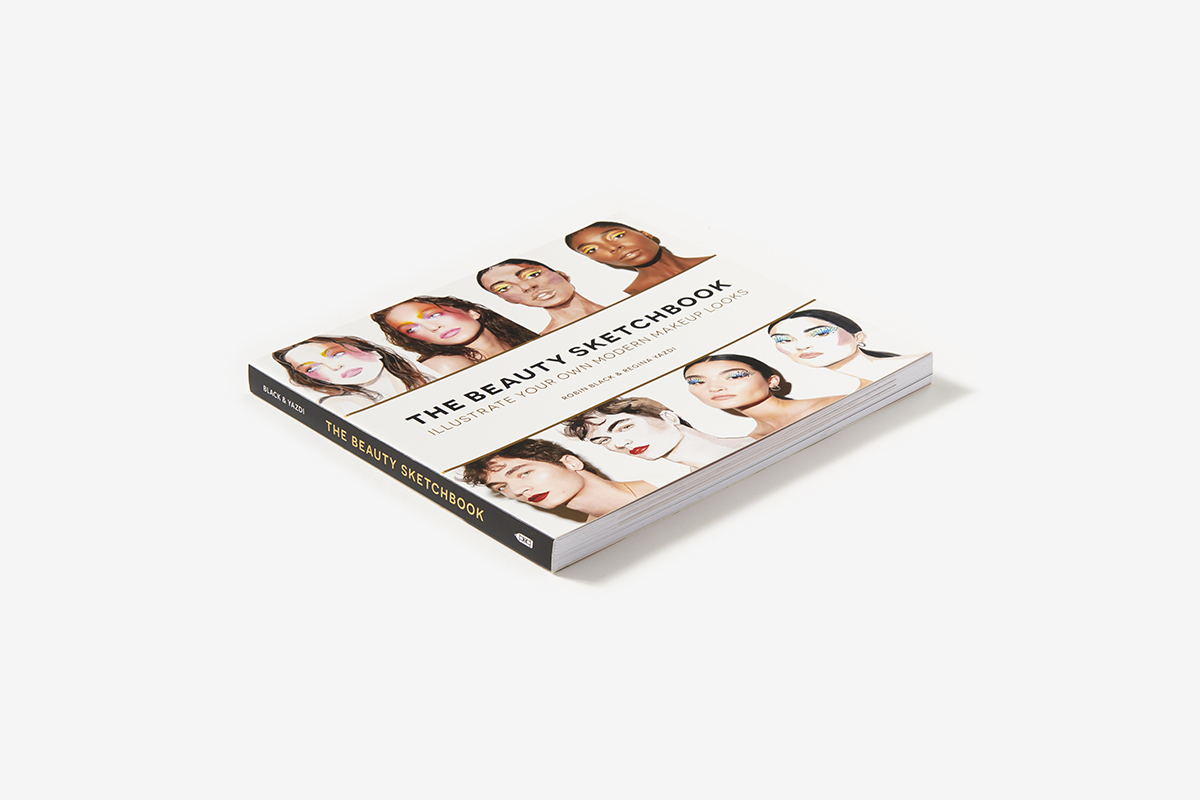 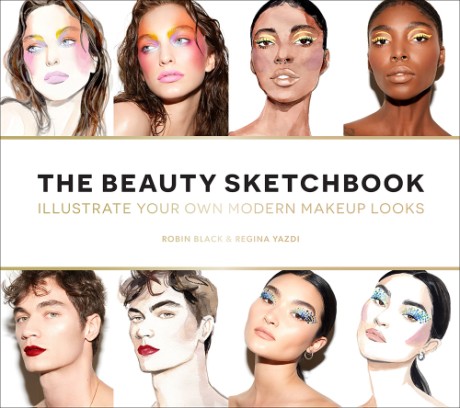 Illustrate Your Own Modern Makeup Looks

Explore the art of makeup.

From brows to lips and everything in between, learn how to re-create on paper a stunning collection of modern beauty looks. The Beauty Sketchbook showcases distinctive photographs of diverse faces by Robin Black (@beautyisboring), which Regina Yazdi illustrates with side-by-side blank face charts for your own practice. The book also contains step-by-step instructions for capturing makeup in watercolor and colored pencil, as well as a visual glossary of different styles for eyeliner, eyeshadow, lashes, lipstick, and blush. The last section features additional pages of blank face charts, waiting for your makeover!

Robin Black is a makeup artist, a photographer, and the founder of the creative studio Beauty is Boring, which collaborates with brands such as Dior, Chanel, NARS, and Urban Decay. Her work has been featured in publications such as Vogue, Allure, Elle, Harper’s Bazaar, and I-D as well as on the runway for brands such as Mugler, Diane von Furstenberg, and Gucci. Follow her @beautyisboring.

Regina Yazdi is a fashion illustrator whose clients include Harry Winston, Chanel, Dior, L’Oréal Paris, NARS, Paris Fashion Week, and New York Fashion Week. Her work has been featured in publications such as Harper’s Bazaar and Allure. Follow her @reginayazdi.