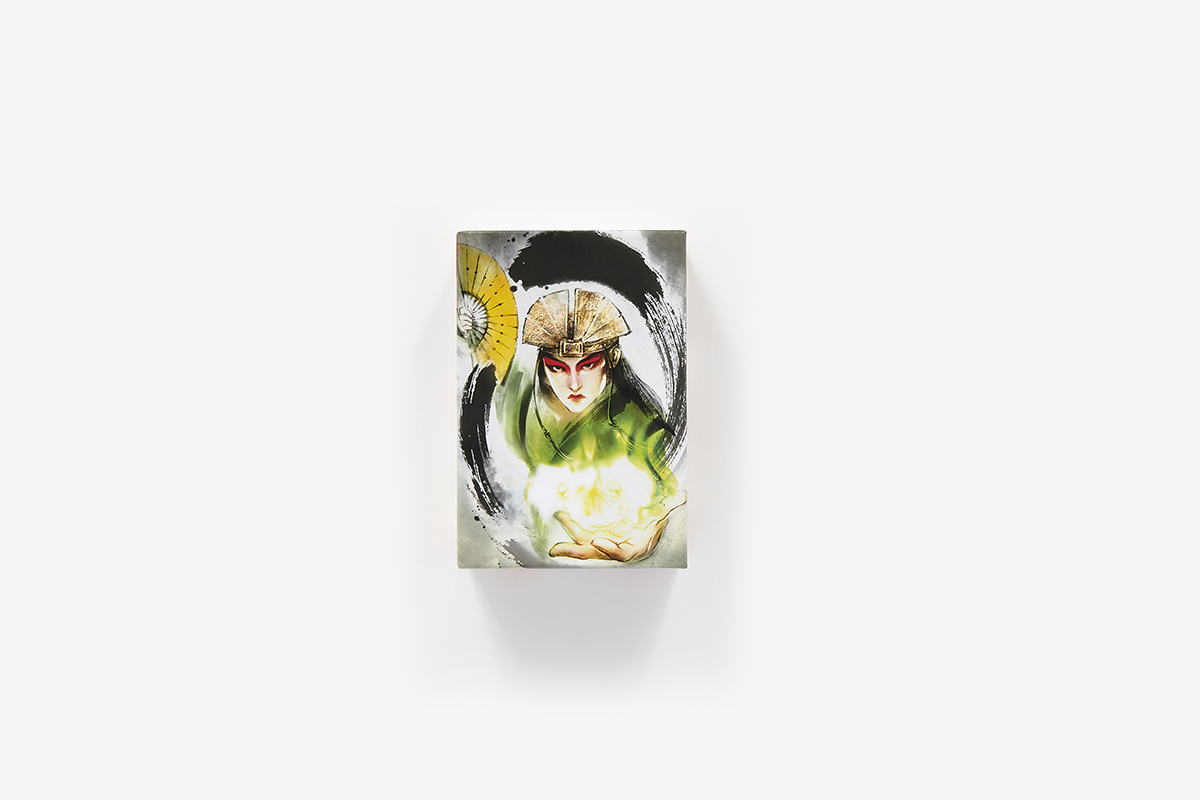 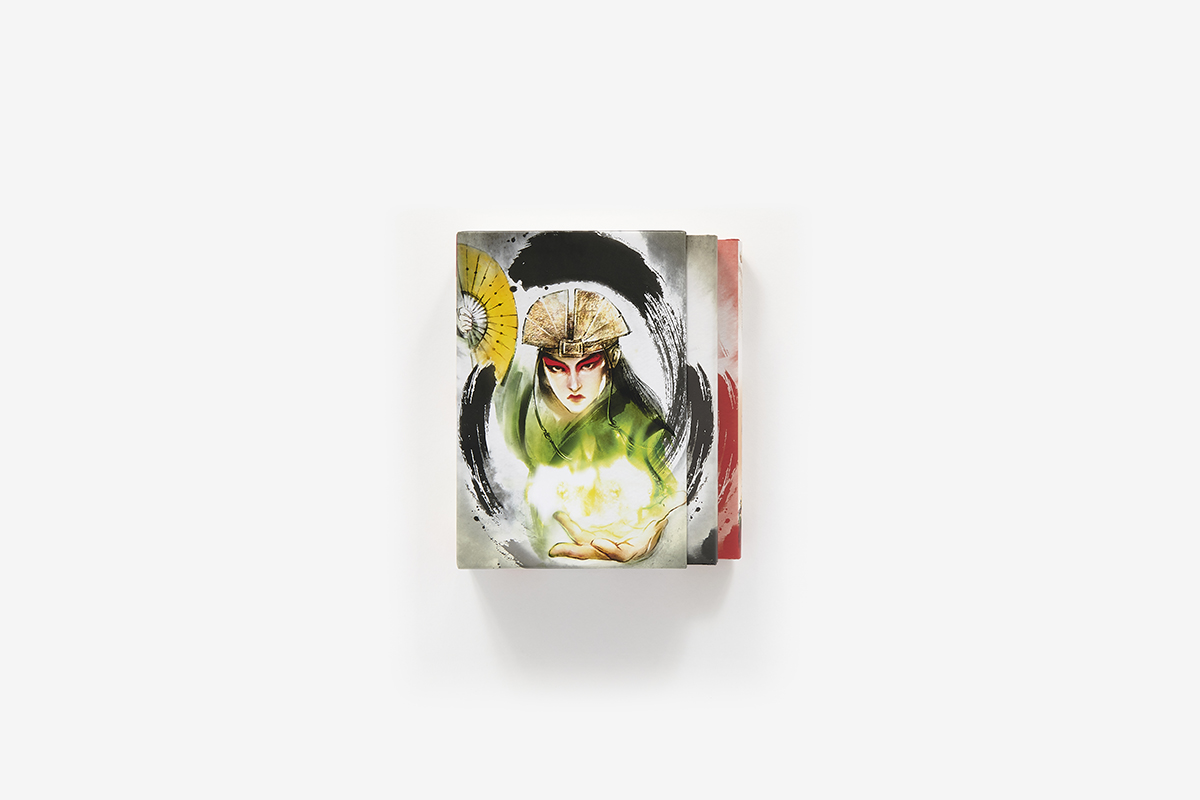 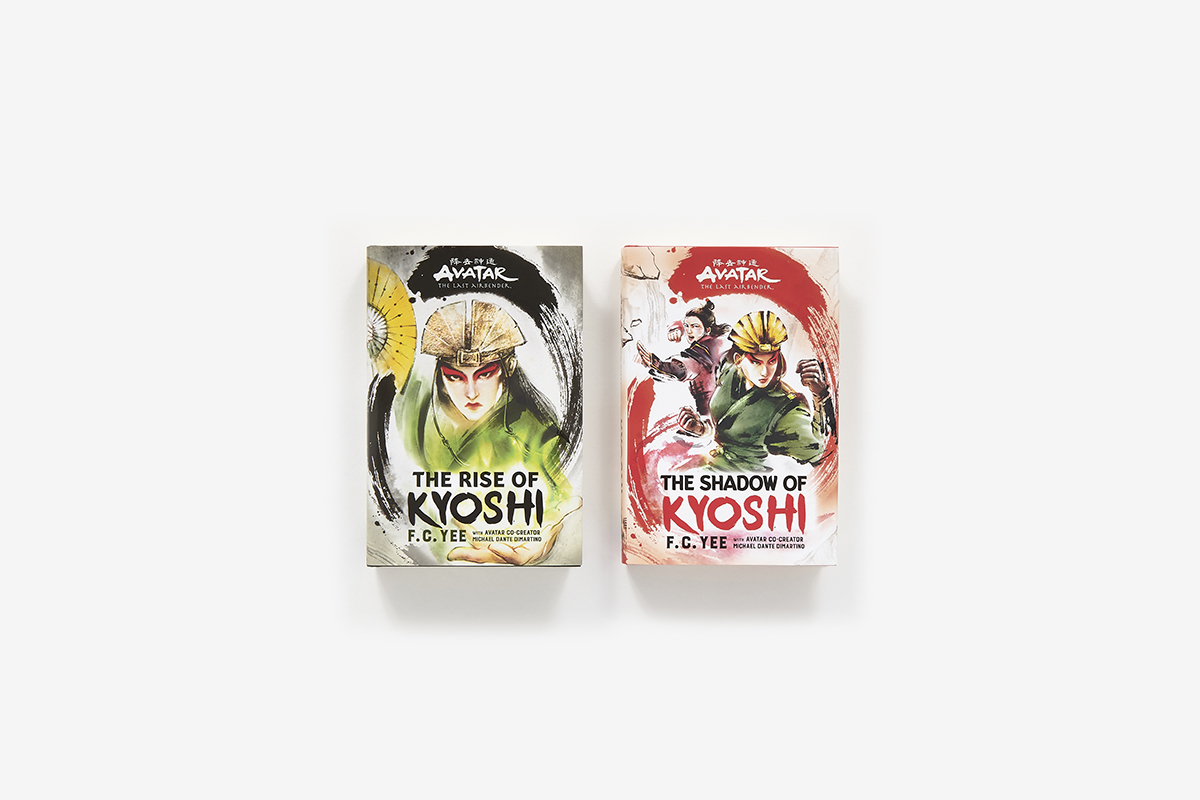 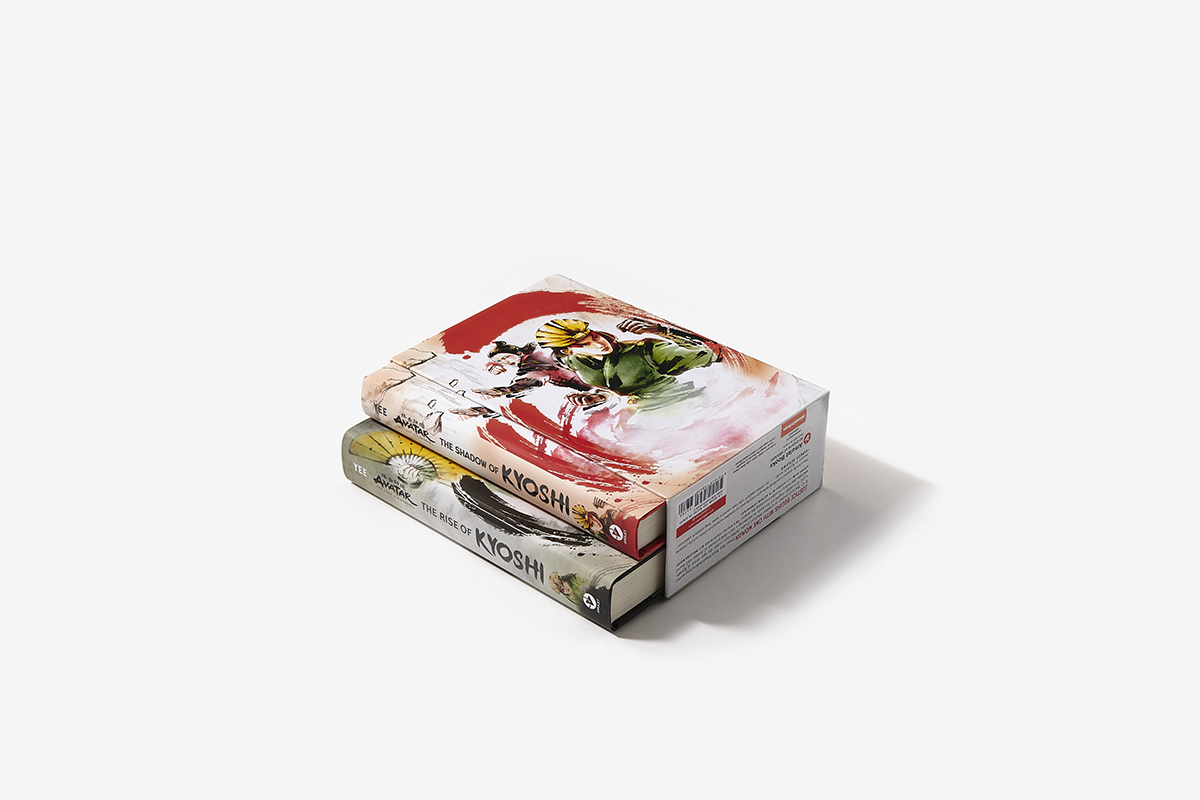 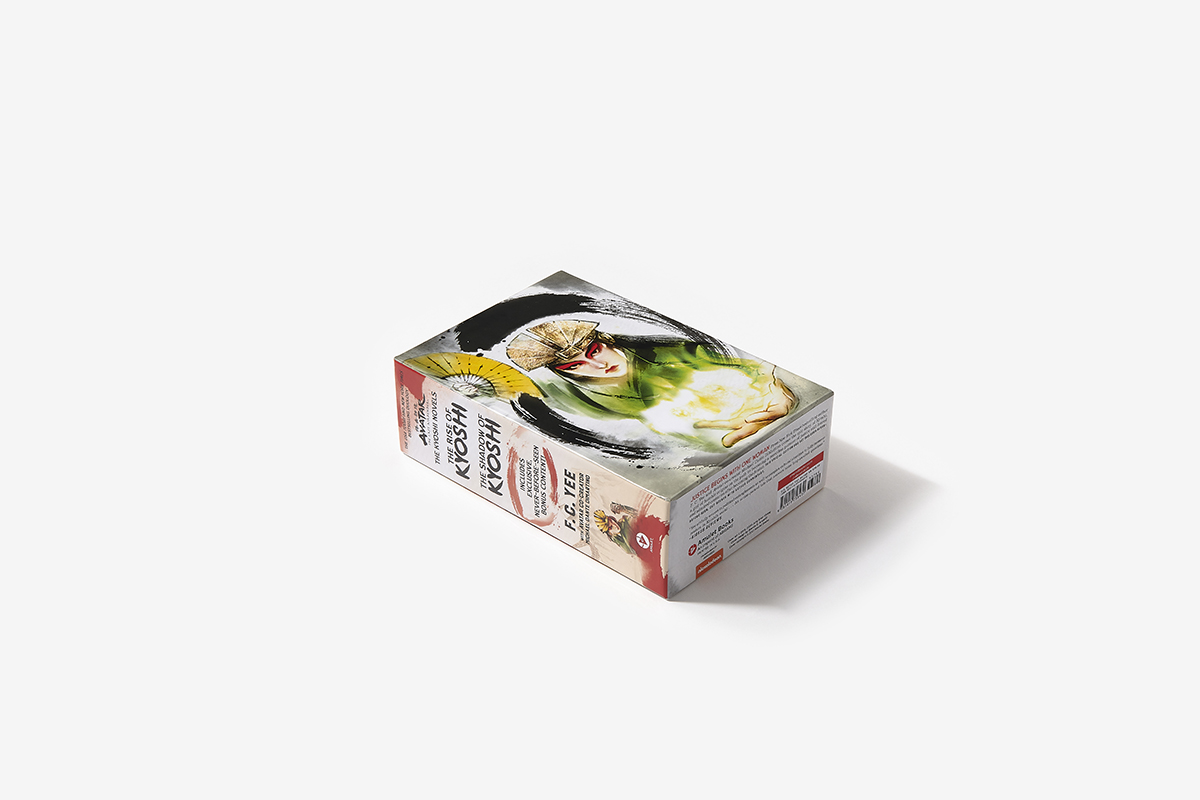 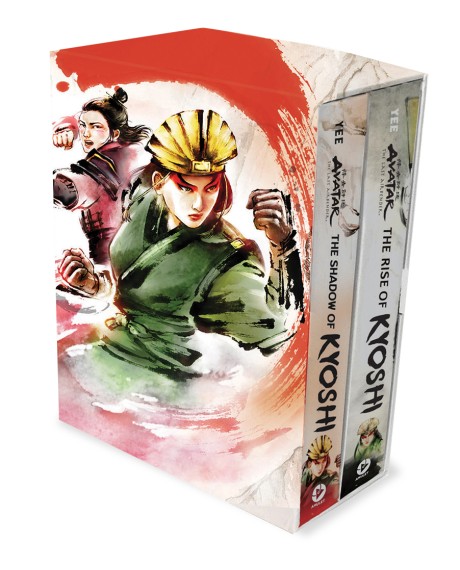 Avatar, the Last Airbender: The Kyoshi Novels (Chronicles of the Avatar Box Set)

The Rise of Kyoshi delves into the origin story of Kyoshi, the Earth Kingdom–born Avatar. The longest-living Avatar in this beloved world’s history, Kyoshi established the brave and respected Kyoshi Warriors, but also founded the secretive Dai Li, which led to the corruption, decline, and fall of her own nation. In The Shadow of Kyoshi, Kyoshi’s place as the true Avatar has finally been cemented—but at a heavy cost. Kyoshi voyages across the Four Nations, struggling to keep the peace; but while her reputation grows, a mysterious threat emerges from the Spirit World. This thrilling duology follows Kyoshi’s journey from a girl of humble origins to the merciless pursuer of justice still feared and admired centuries after becoming the Avatar.

Outside of writing, F. C. Yee practices capoeira, a Brazilian form of martial arts, and has a day job mostly involving spreadsheets. He is the author of The Epic Crush of Genie Lo and its sequel, The Iron Will of Genie Lo, both of which garnered several starred reviews. He lives and writes in Boulder, CO. Written in consultation with Michael Dante DiMartino, the co-creator, executive producer, and story editor of Avatar: The Last Airbender and The Legend of Korra.