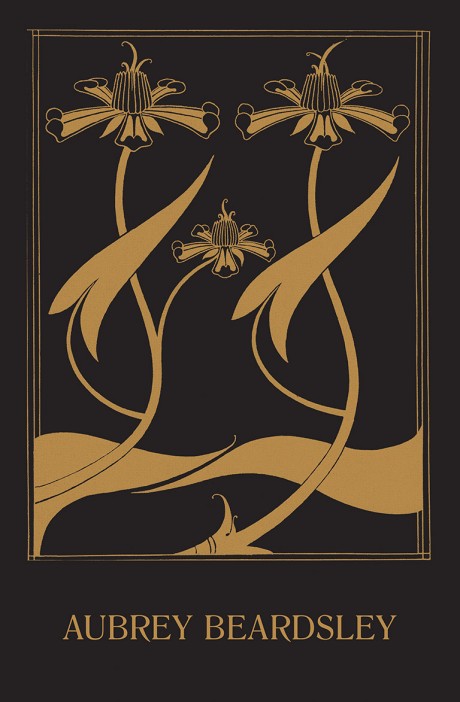 Discover the work of Aubrey Beardsley, a complex and intriguing artist who shocked and delighted late-Victorian London

Aubrey Beardsley (1872–1898) is best remembered for his powerful illustrations for Salomé by Oscar Wilde. Spanning just seven years, his intense, prolific career as a draftsman and illustrator was cut short when he died at the age of 25. His subversive black-and-white drawings and his complex persona became synonymous with decadence: He alighted on the perverse and erotic aspects of life and legend, shocking audiences with his bizarre sense of humor and fascination with the grotesque. His keen observation of his contemporaries makes him of his time, but his distinct style has resonated with subsequent generations. A major influence on the development of Art Nouveau, and on psychedelic pop culture and design in the late 1960s, Beardsley’s drawings remain a key reference for many artists today. Here, short essays on aspects of Beardsley’s remarkable career complement reproductions of his fascinating work.