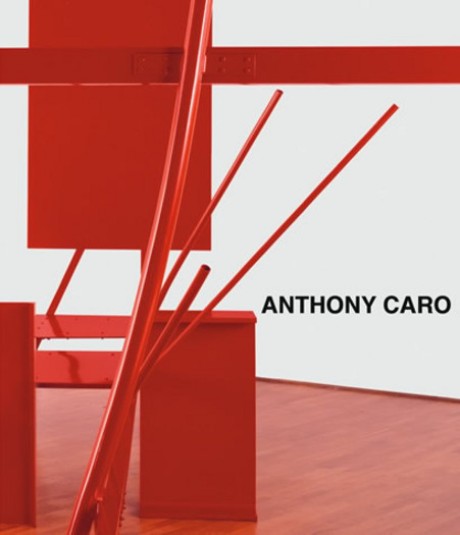 Anthony Caro (b. 1924) is widely regarded as Britain's greatest living sculptor and has enjoyed an international reputation since the early 1960s. Although best known for his work in steel, Caro has also worked in bronze, wood, lead, ceramics, and paper, on both large and intimate scales. Since the 1980s, the range of Caro's work has increased, encompassing "sculpitecture" (sculpture that the viewer can enter); large-scale works that allude to classical architecture; and sculptures that respond to earlier works by such masters as Rubens, Manet, and Matisse. This extensively illustrated book includes an overview of Caro's career by Paul Moorhouse, as well as critical essays by Michael Fried and Dave Hickey. This publication accompanies a major retrospective exhibition of Caro's work opening at Tate Britain in January 2005 and is the most up-to-date survey of Caro's work in print.

Paul Moorhouse is a Tate curator. Michael Fried is a professor of humanities at Johns Hopkins University and a well-known art critic. Dave Hickey is professor of art theory at the University of Nevada, Las Vegas, a curator, and a widely published critic.