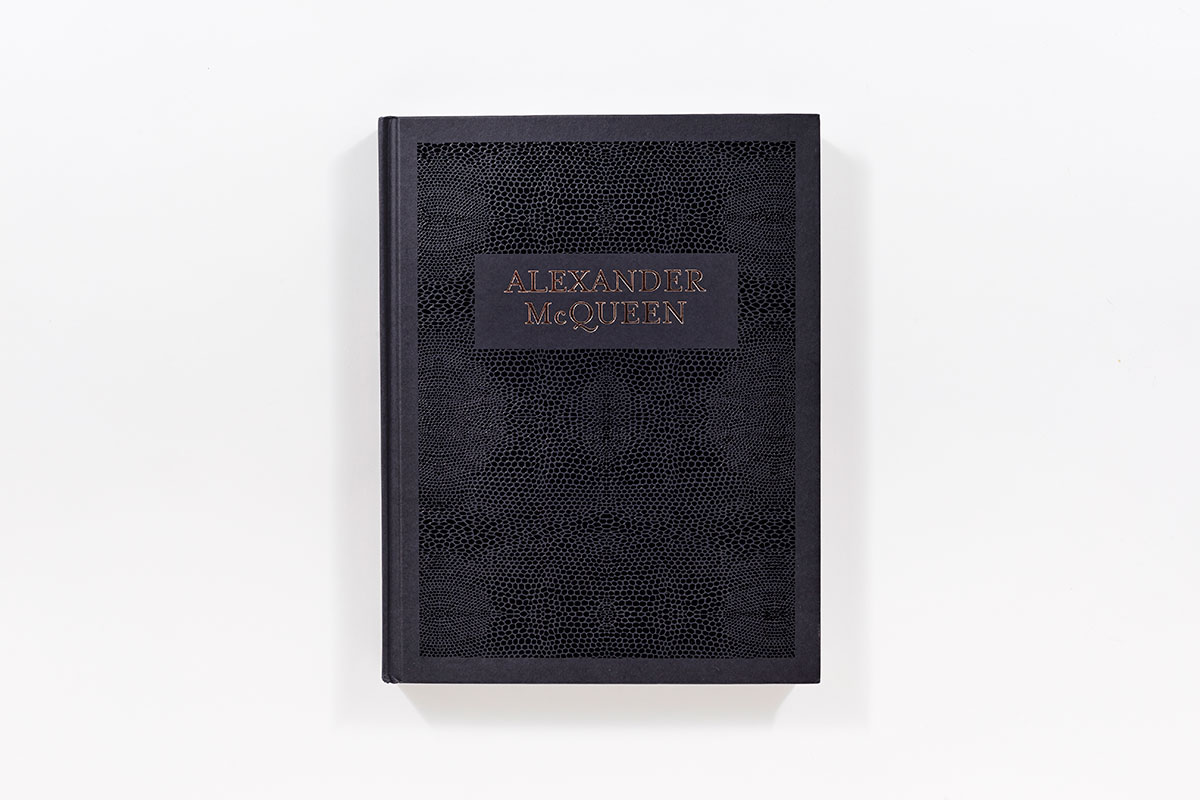 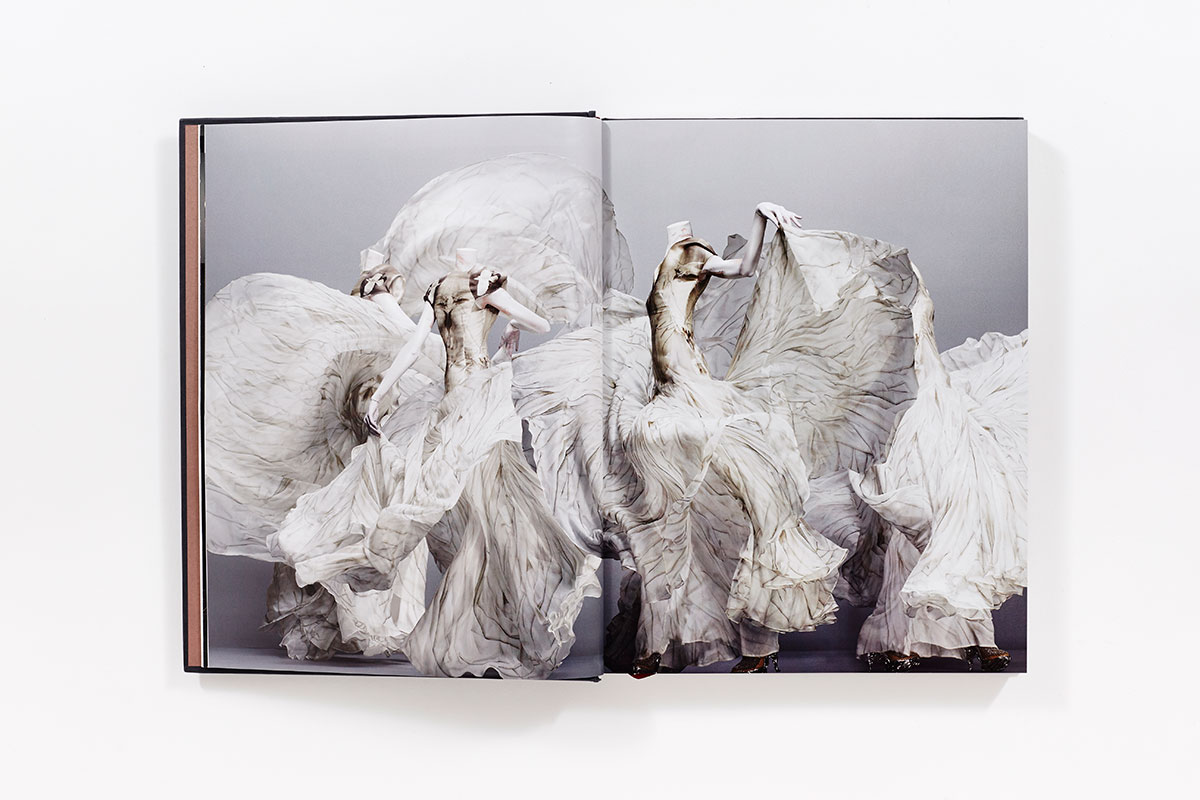 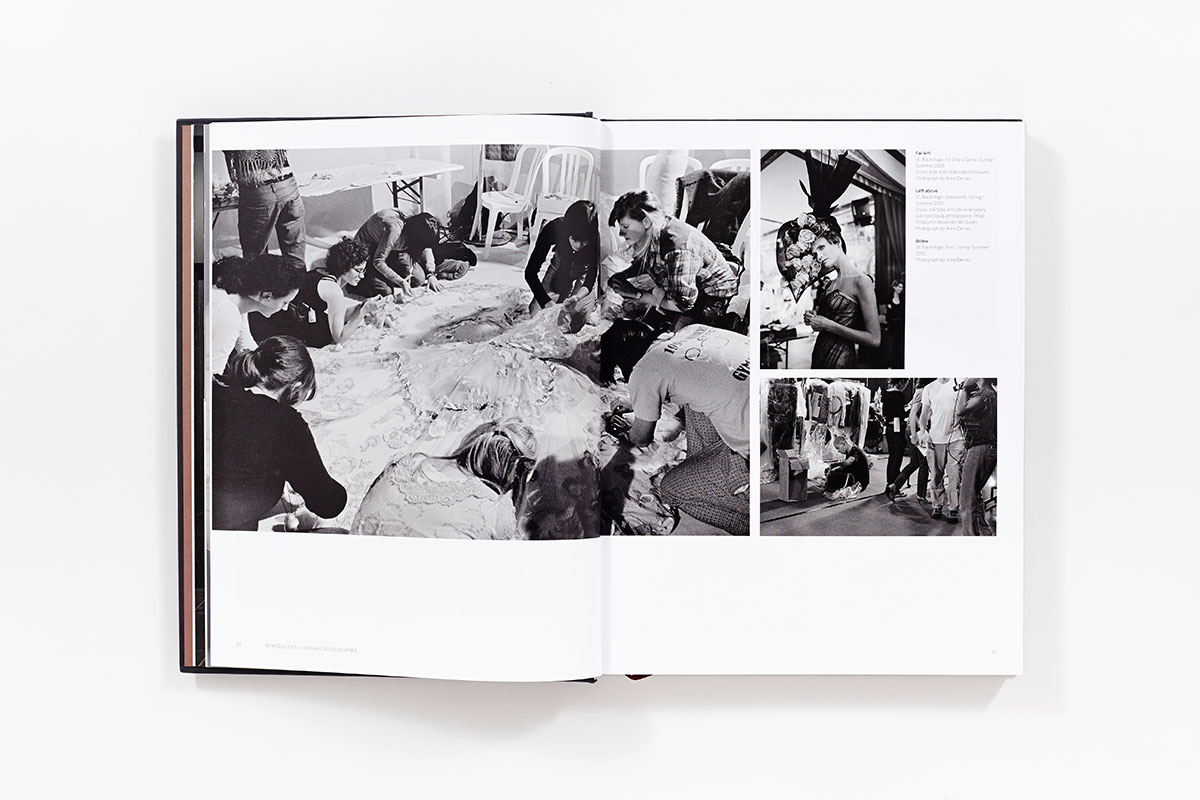 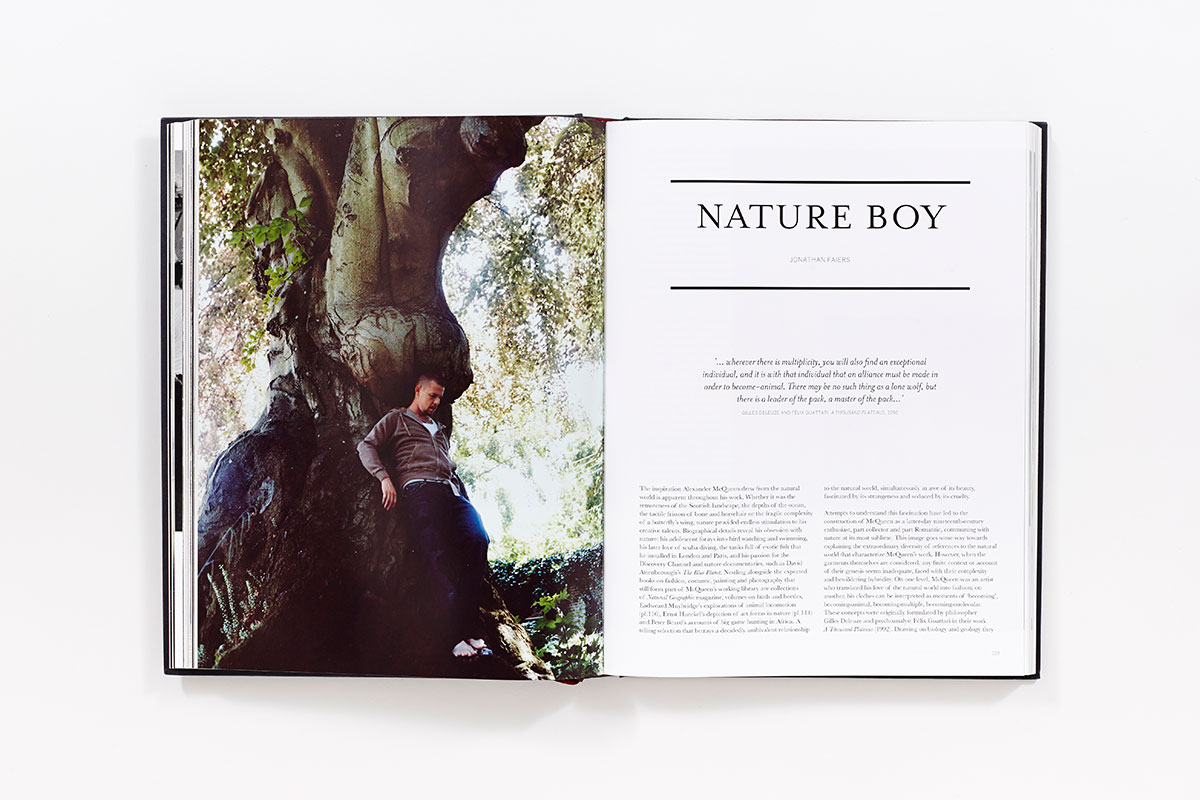 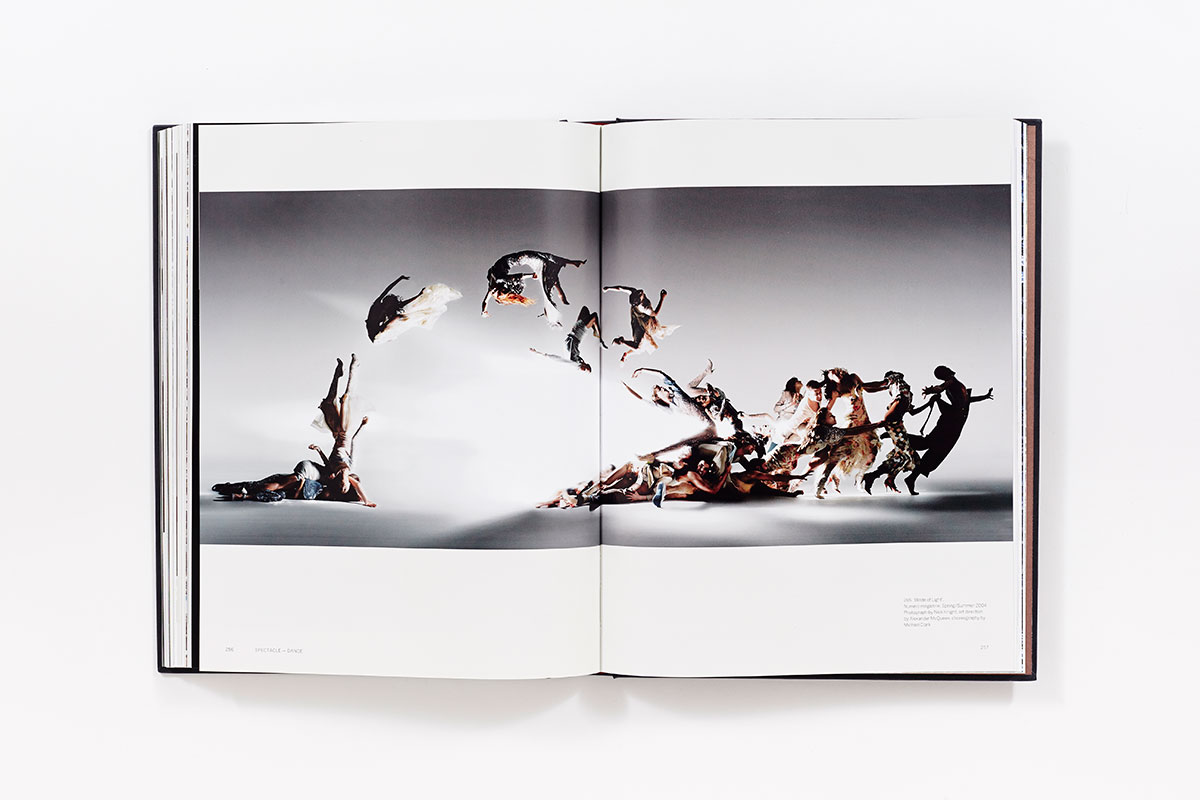 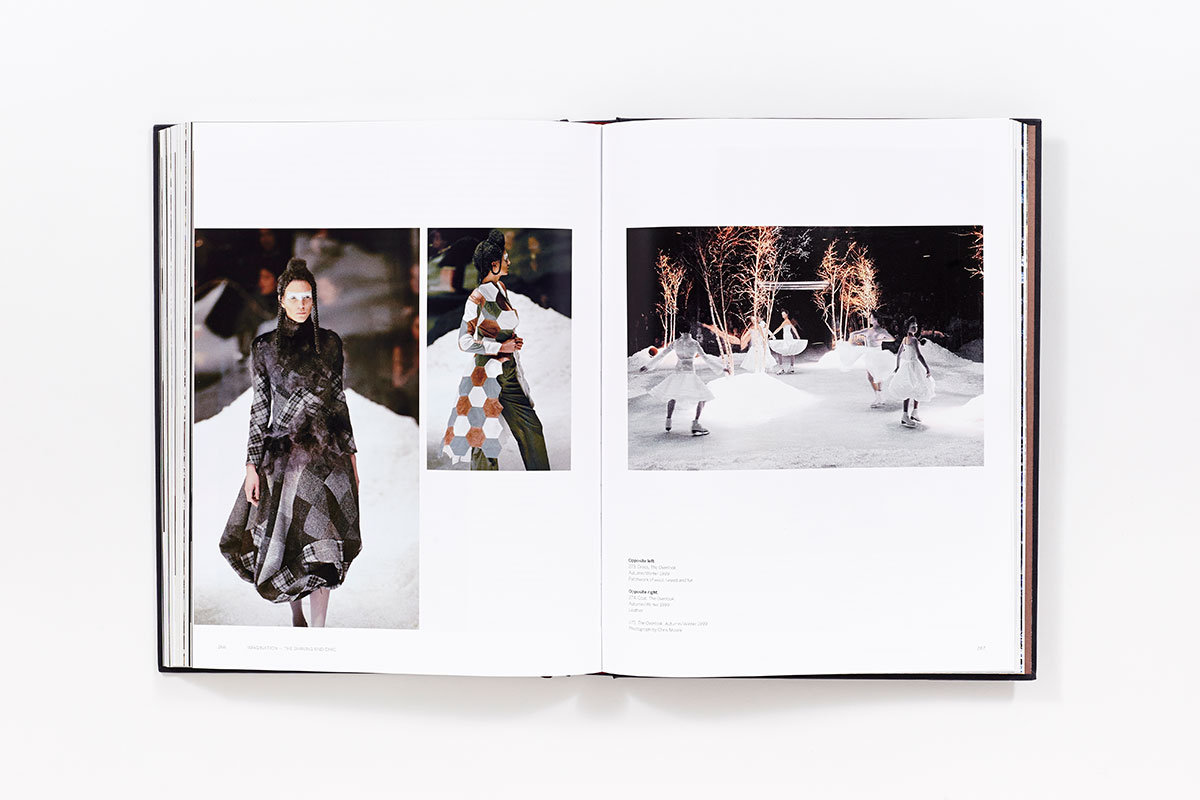 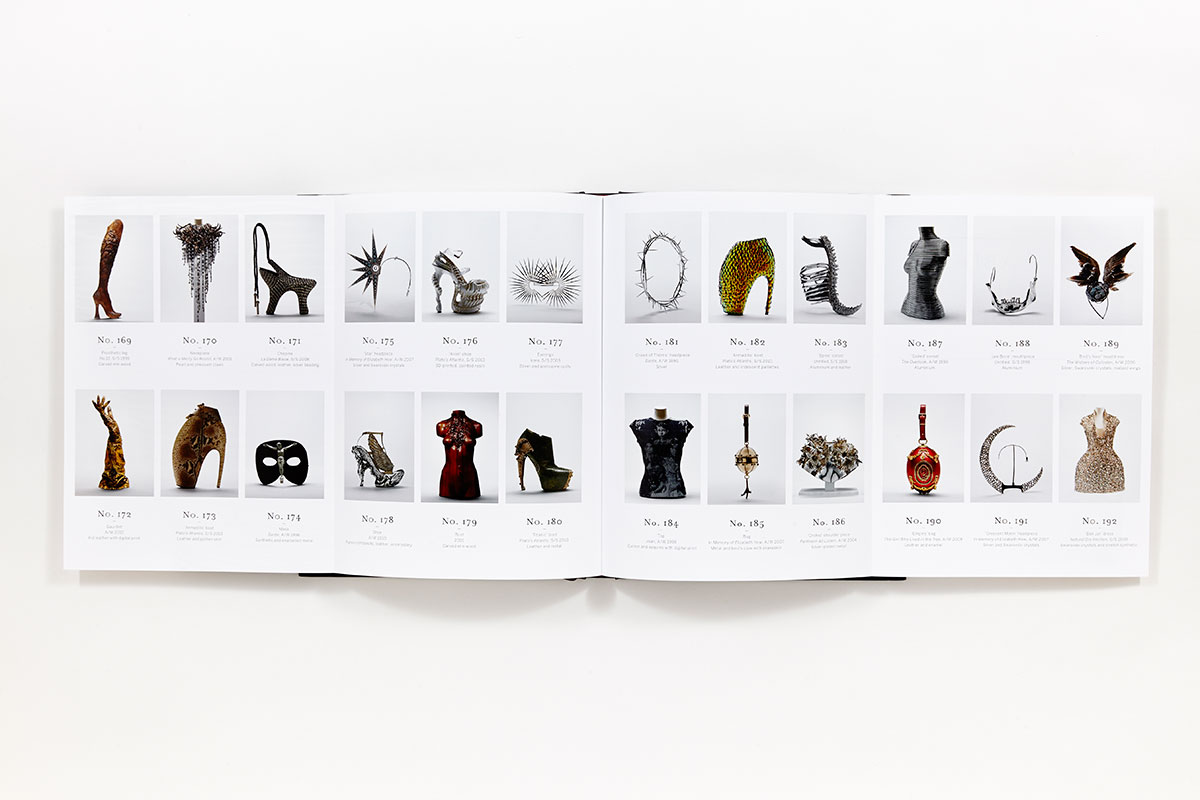 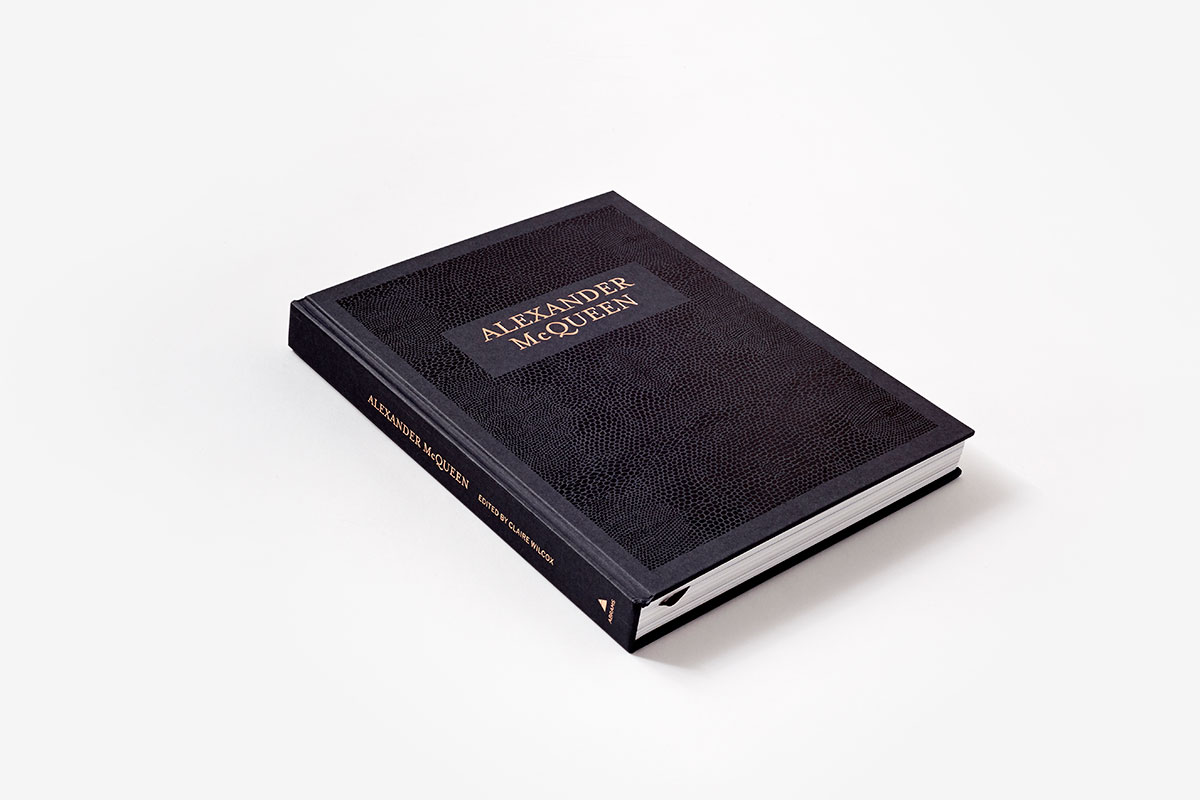 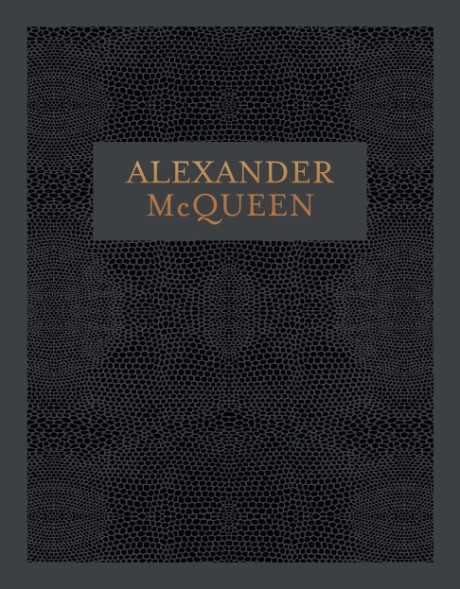 “He brought a uniquely British sense of daring and aesthetic fearlessness to the global stage of fashion. In such a short career, Alexander McQueen’s influence was astonishing—from street style, to music culture and the world’s museums.” —Anna Wintour, Editor, Vogue magazine

This definitive publication on Alexander McQueen (1969–2010) invites you into the creative mind and world of one of Britain’s most brilliant, daring, and provocative designers, and the many themes and references that shaped his visionary fashion collections.

A true comprehensive study, this catalog is the first in-depth look and at McQueen and explores key themes of the Alexander McQueen: Savage Beauty exhibition—tailoring, gothic, primitivism, naturalism, and futurism. The book also features previously unseen material as well as groundbreaking essays and feature spreads by multiple authors and leading fashion commentators.

This kaleidoscopic approach explores themes central to the designer’s work and his collections:

Alexander McQueen also offers an encyclopedic survey of McQueen’s catwalk collections, illustrated with striking images by leading fashion photographers, and specially commissioned photographs that capture the breathtaking skill of his designs and awesome theatricality of his shows. More than a coffee table book, this is a representation of one man’s genius, a genius that left the world of fashion all too soon.

For anyone who loved and admired Alexander McQueen and his work, for anyone with a passion for British style, and for those who want to better understand McQueen’s place in the history of fashion, this is a one-of-a-kind illustrated treasure.

Claire Wilcox is senior curator of the Furniture, Textiles and Fashion department at the V&A and lecturer at the London College of Fashion.