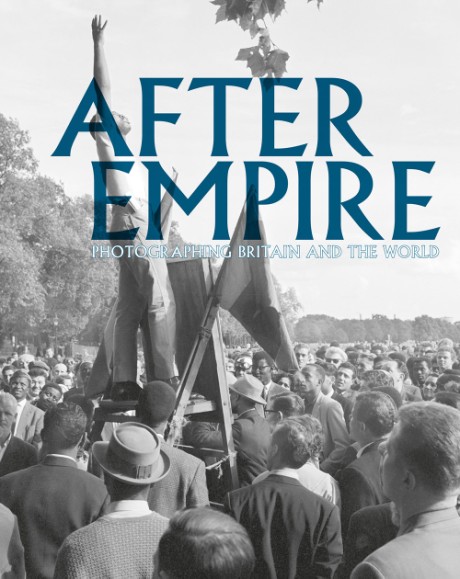 The postwar period was a golden age for photography in Britain. This book explores photography from the first year of postwar peace to 1979 (a year that saw the election of Margaret Thatcher, the siege of the American embassy in Tehran, and the first black-led government of Rhodesia/Tanzania in 90 years). This is arguably the most memorable, and yet tumultuous, epoch in history; a time of hope and change for many as Europe’s empires collapsed in Africa and Asia, and simultaneously a time of pain and new oppressions during the Civil Rights and Cold War eras.
Including work by celebrated photographers such as Lee Miller, Bill Brandt, Philip Jones Griffiths, Larry Burrows, Margaret Bourke-White, Werner Bischof, Henri Cartier-Bresson, and David Goldblatt.

Kate Bush is adjunct curator of photography at Tate Britain. Priyamvada Gopal teaches in the Faculty of English at the University of Cambridge and is author of Insurgent Empire.Gary Younge is editor at large for the Guardian.