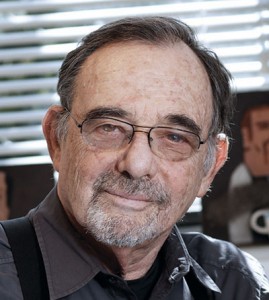 Seymour Chwast’s distinct style has had a worldwide influence on contemporary visual communications. His designs have been used in advertising, animated films, corporate graphics, posters, packaging, stage sets, magazines, and adult and children’s books. He is a founding partner of Push Pin Studios, and his work is showcased in major galleries and museums around the world. Chwast has honorary doctor­ates in fine arts from Parsons and the Rhode Island School of Design and was inducted into the Art Directors Hall of Fame.