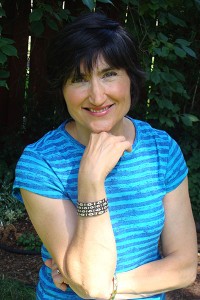 Mary C. Farrell is an award-winning journalist and the author of Fannie Never Flinched and Pure Grit. She lives in Spokane, Washington.Major General Marcia M. Anderson’s military career spanned 36 years, and included many “firsts” including selection as the first African American female Major General in the Army, Army Reserve, or Active Army.