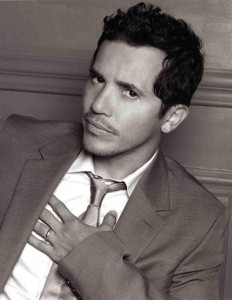 John Leguizamo’s 35-year career in show business has included turns in movies such as Carlito’s Way, Romeo + Juliet, Moulin Rouge!, and Chef, as well as six award-winning one-man Broadway shows. In 2018, he received a special Tony Award for Lifetime Achievement. He lives in New York City. Christa Cassano is a visual artist and storyteller based in Brooklyn. Shamus Beyale grew up in the Navajo Nation in New Mexico and is a Brooklyn-based cartoonist and illustrator.