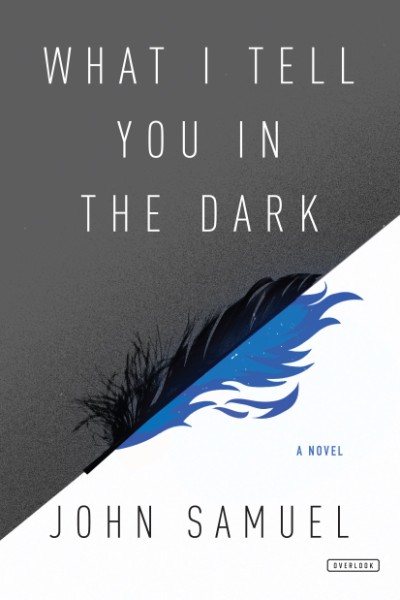 A nameless angel has been out of God's favor since things went wrong with his last mission, 2,000 years ago. He has spent the intervening millennia watching the humanity he so loves fall into moral disrepair. Lately, he's been watching Will, a businessman attempting to expose his company's dark dealings to the press. Will's campaign is not going well.In a moment of weakness and bravado, the angel decides to take over Will--"jumping in" as he did over two millennia ago. What follows is a mortal struggle between good and evil, as cosmic forces fight to maintain the status quo. As Will begins to lose his grip on himself and his mission, the reader is forced to question whose reckoning this is: Are these the delusions of a man crushed by the hypocrisies of modern society? Or the actions of an angel desperate to right our wrongs?Powerfully written, fast paced, and perfect for fans of Chuck Palahniuk, Joe Hill, and Bret Easton Ellis, What I Tell You in the Dark is an unsettling story of omnipotence, mayhem, capitalism, and corruption—a violet struggle between intentions and their consequences played out on a grand scale.