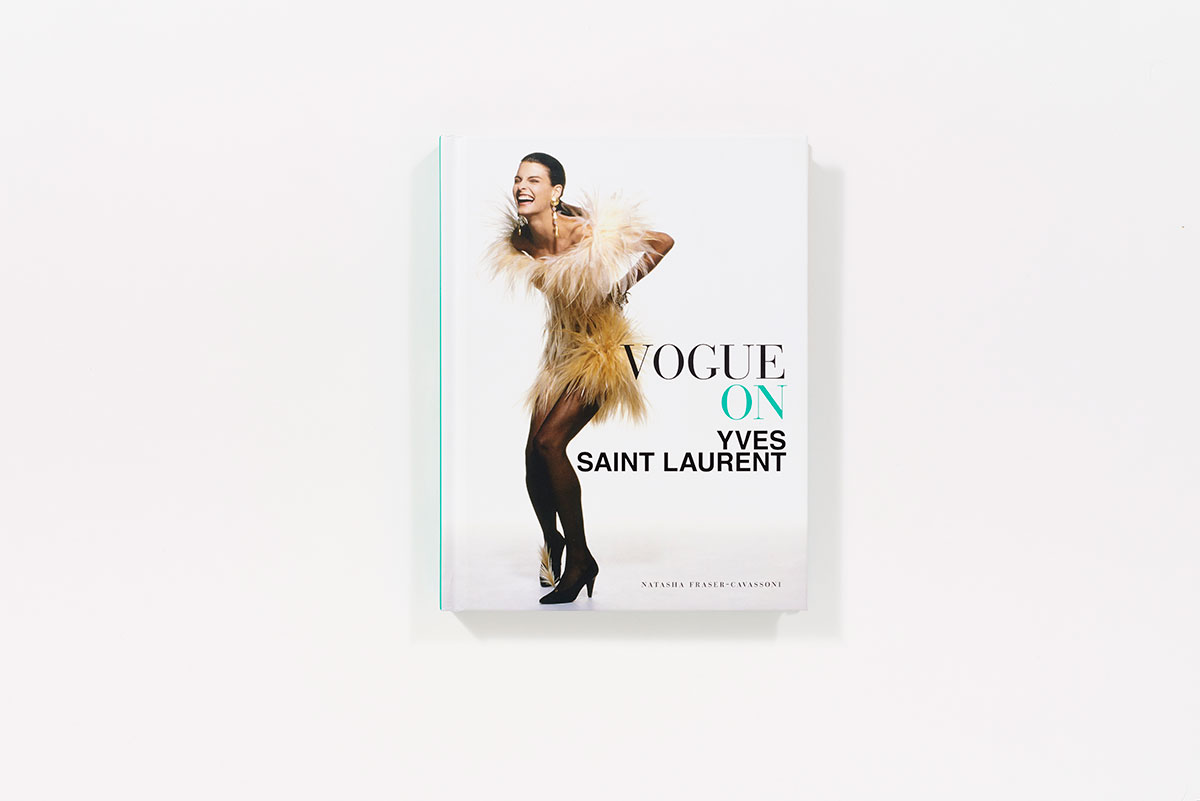 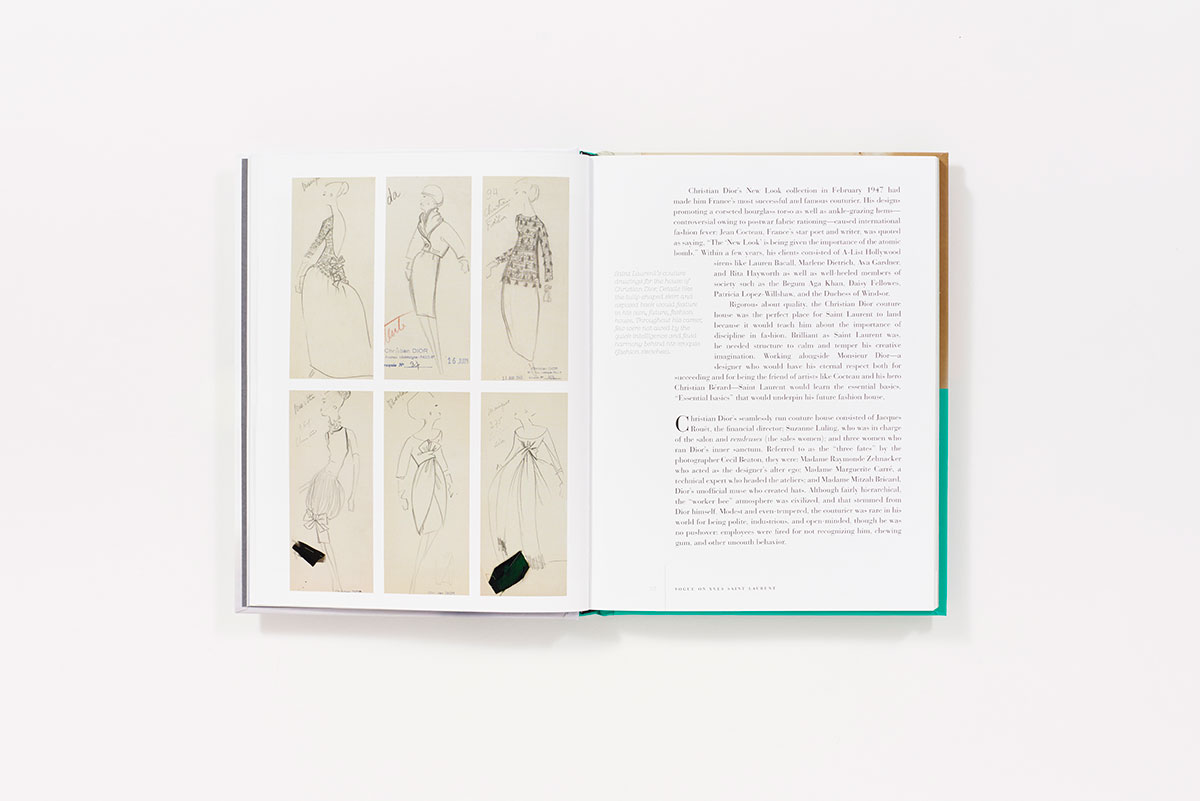 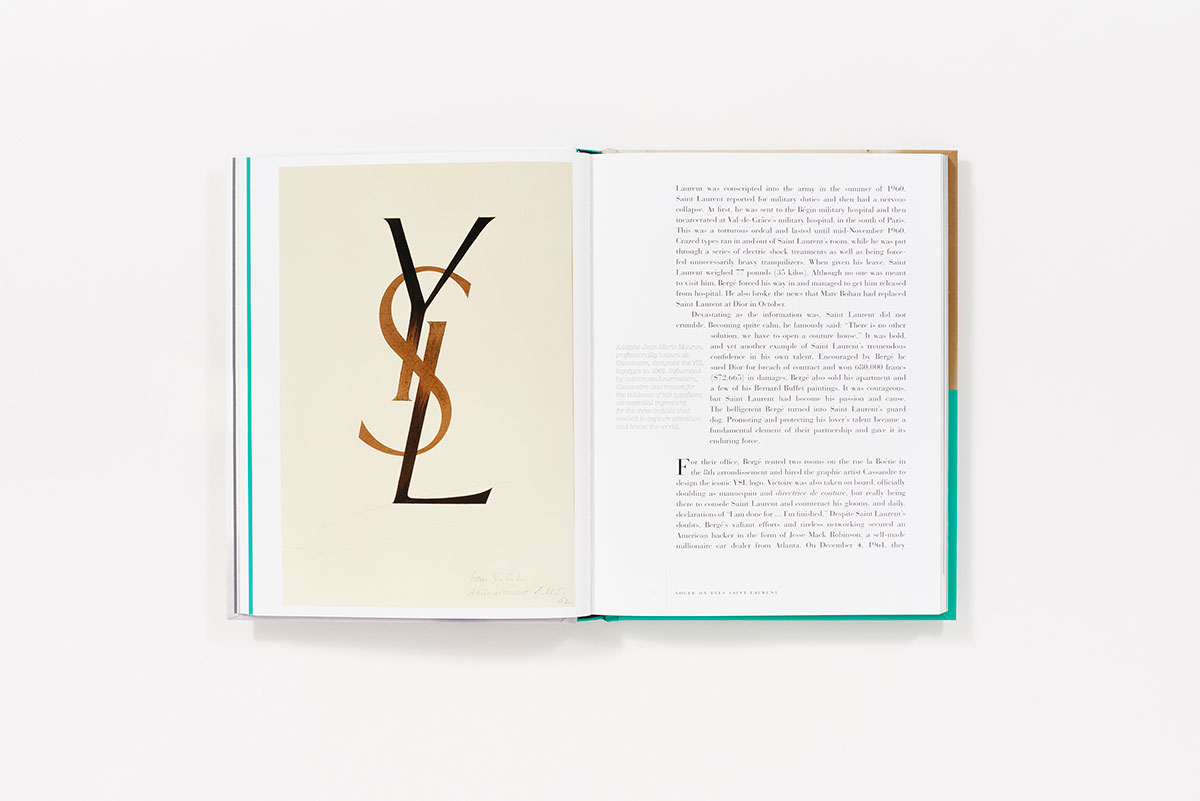 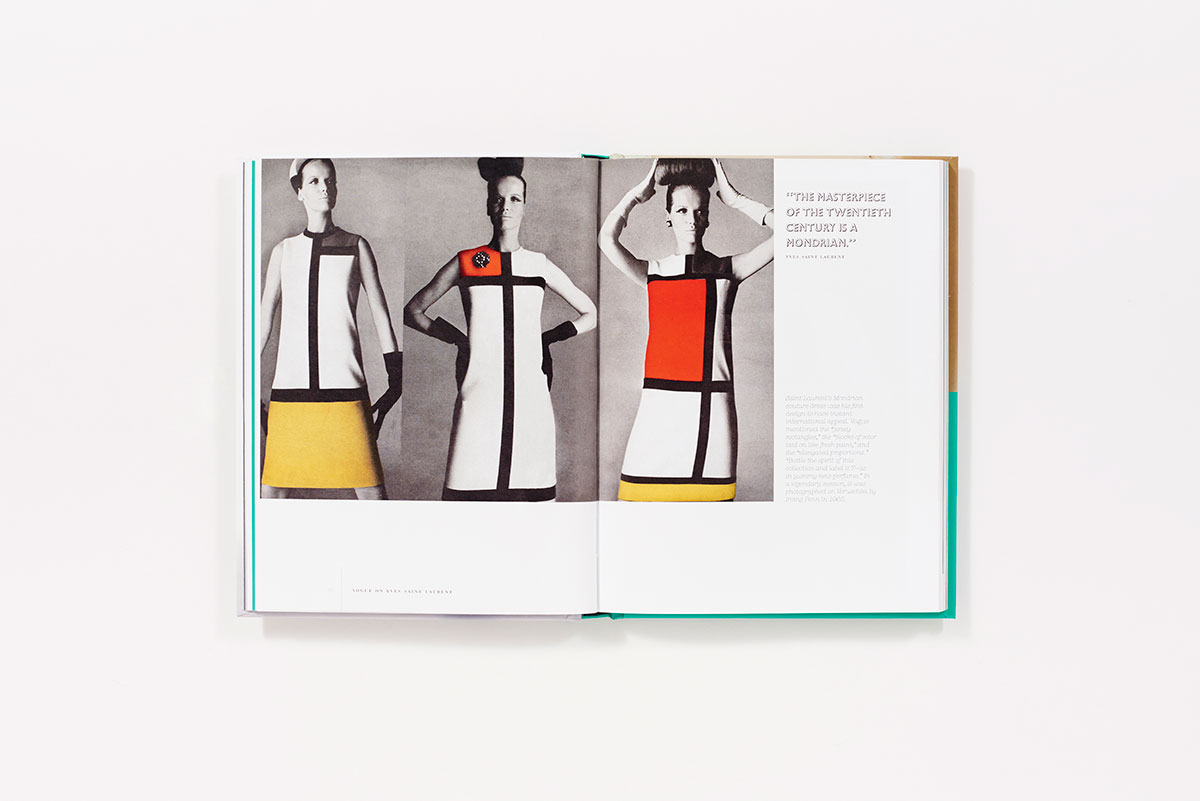 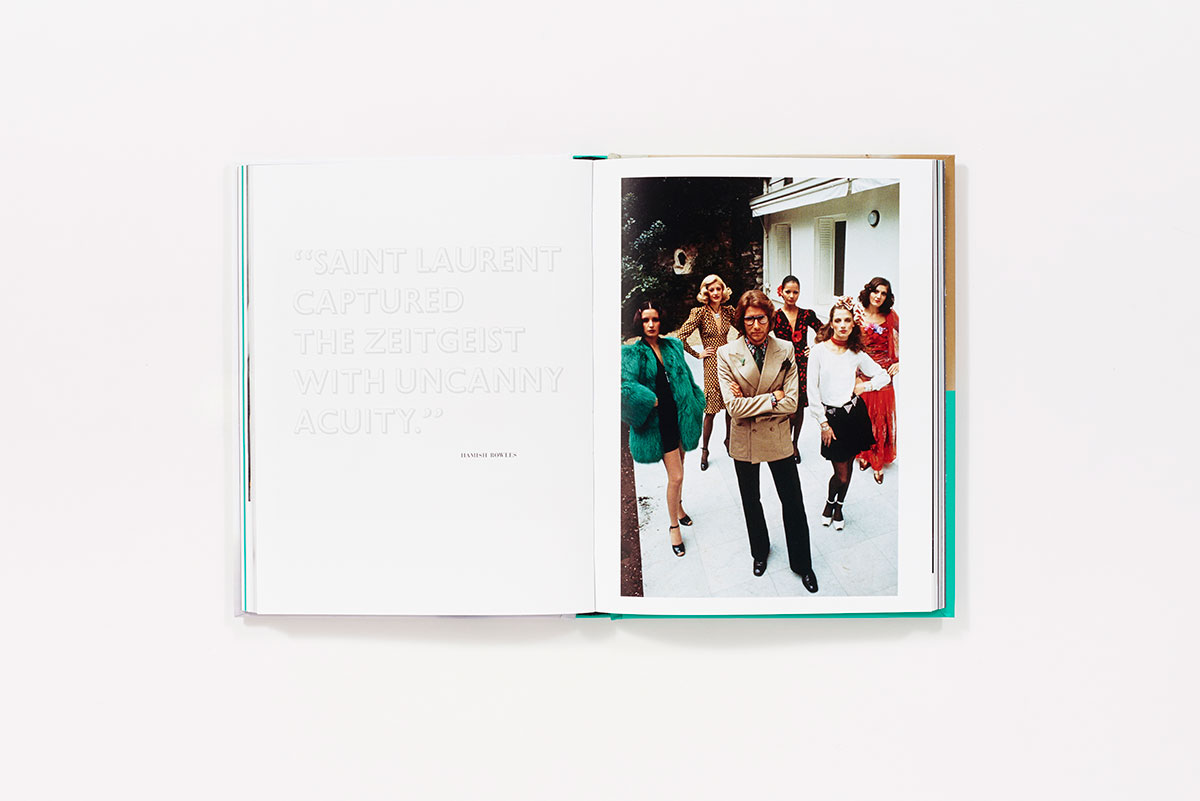 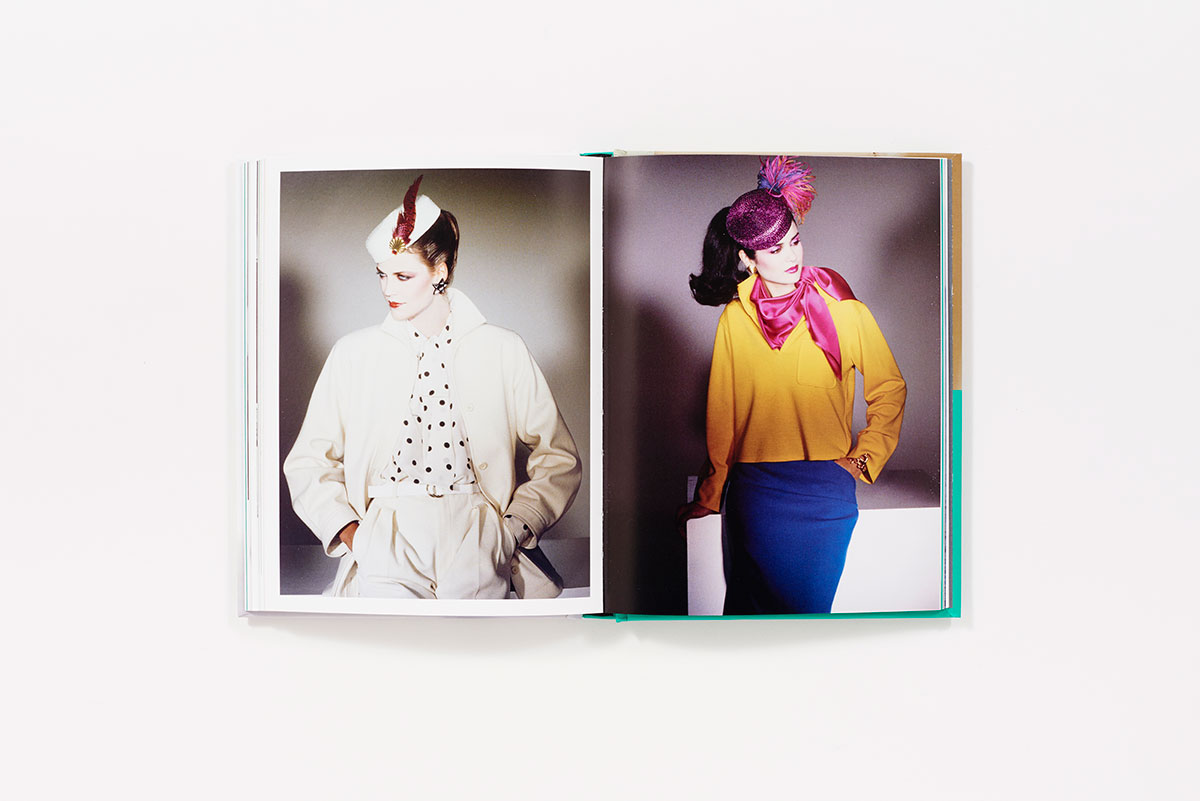 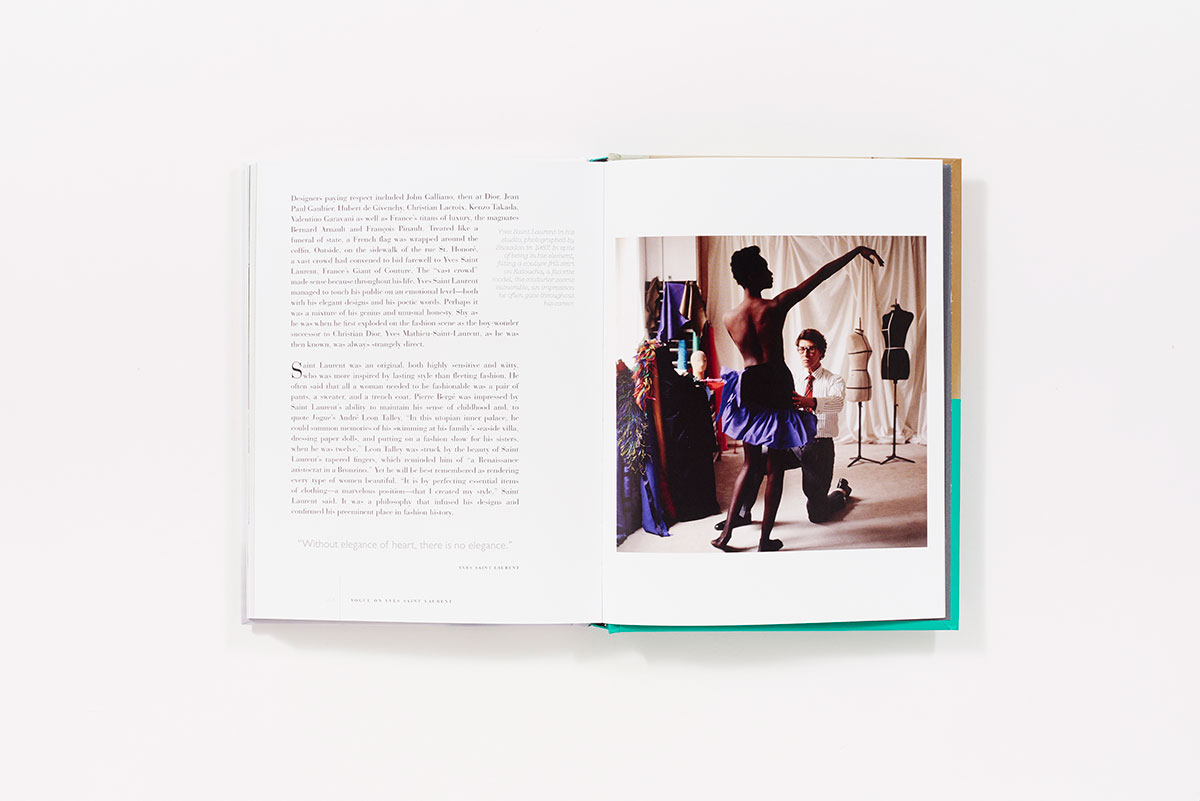 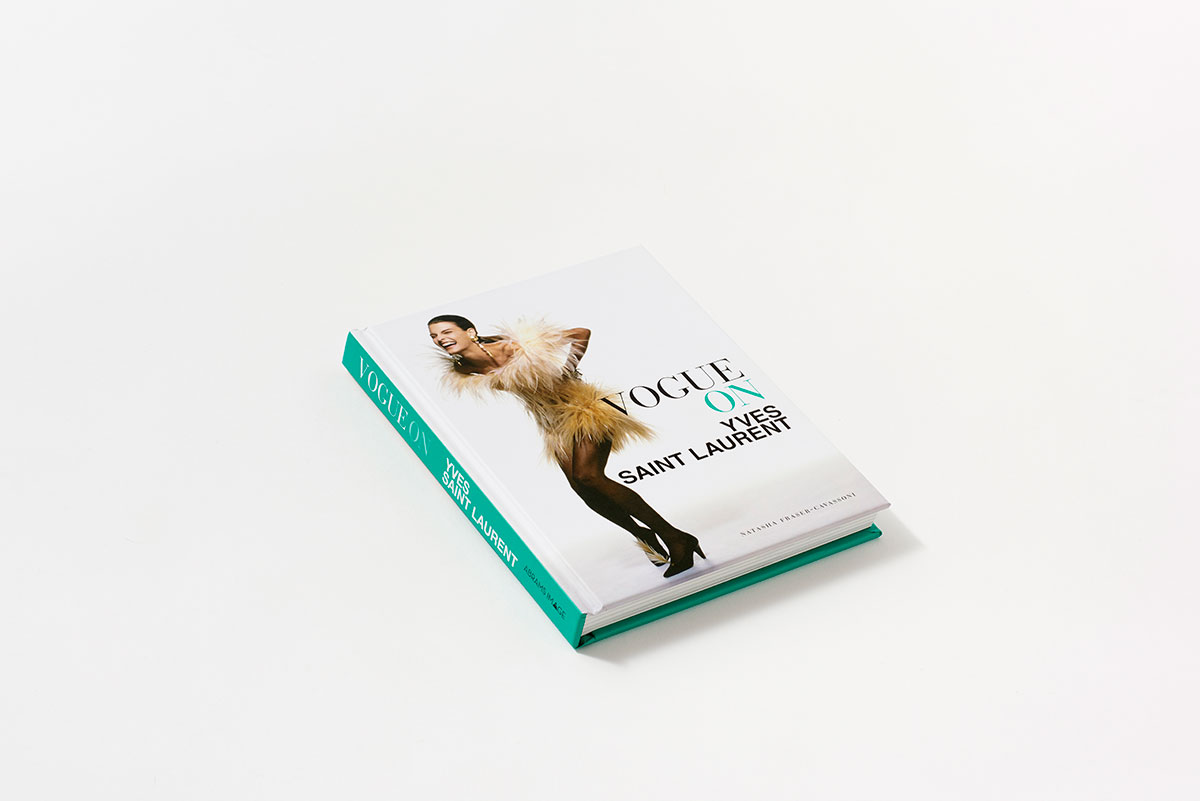 Originally born in Algeria, Yves Saint Laurent moved to Paris when he was 18, and only three years later he was handpicked by Christian Dior to take the reins as designer of his fashion house. Over time, Saint Laurent resur- rected haute couture from the casual mores that predominated in the 1960s, but also offered chic cachet to ready-to-wear clothing. He was among the earliest of designers to incorporate non- European references into his work, and in 1983 he became the first living designer to be feted with a solo exhibition at The Metropolitan Museum of Art in New York. Vogue on Yves Saint Laurent is a stellar volume in the series from the editors of British Vogue, featuring 20,000 words of original biography and history and studded with more than 80 images from their unique archive of images taken by leading photographers.

Natasha Fraser-Cavassoni was at Women’s Wear Daily and W magazine before becoming the European editor of American Harper’sBazaar until 2004. She is the author of several books, including Monsieur Dior and the Loulou de la Falaise monograph.