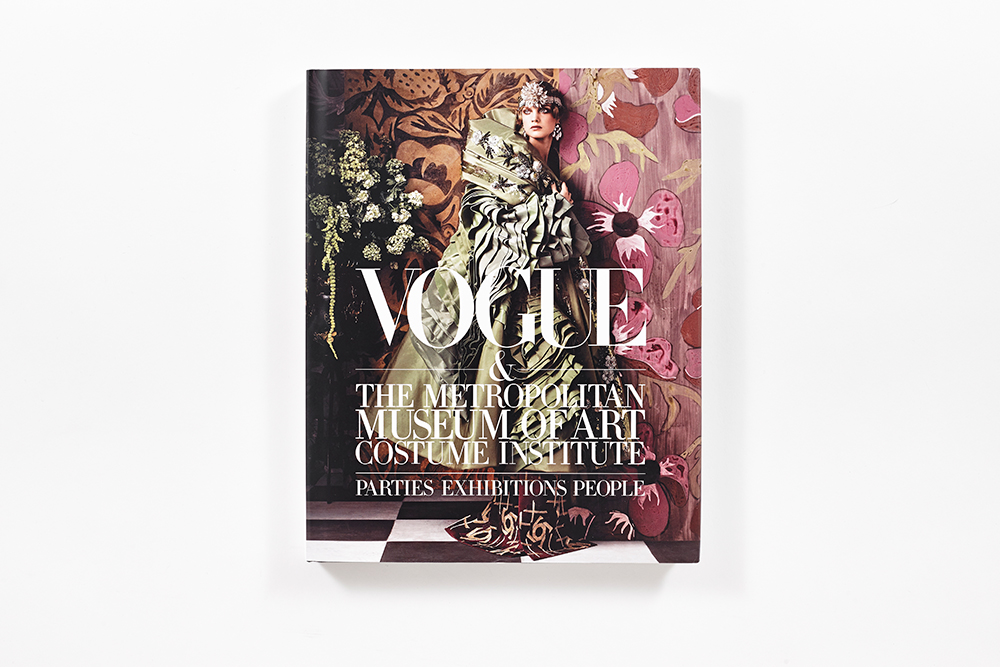 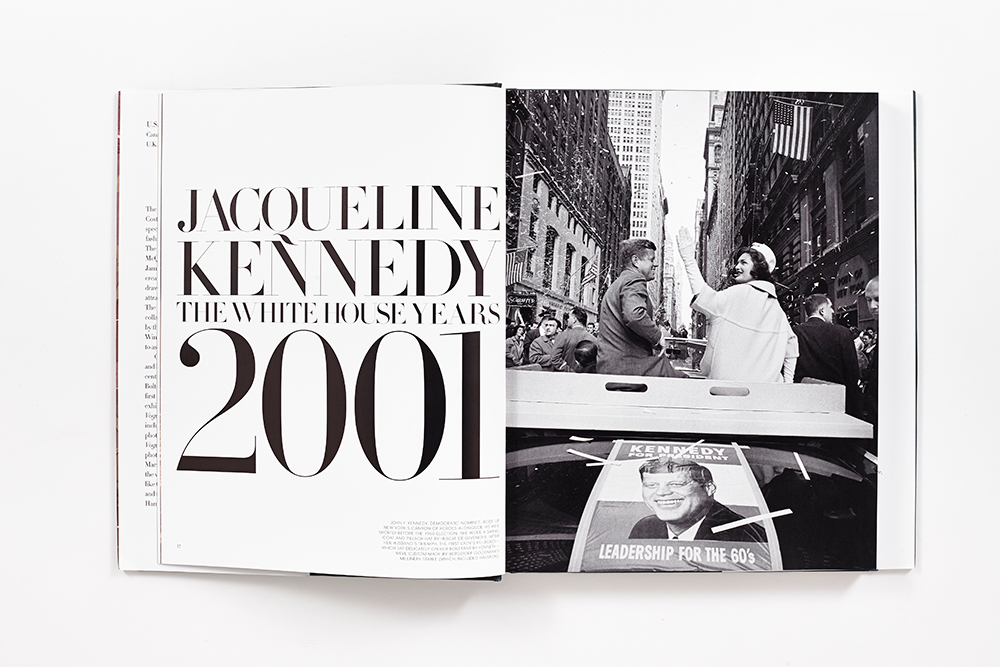 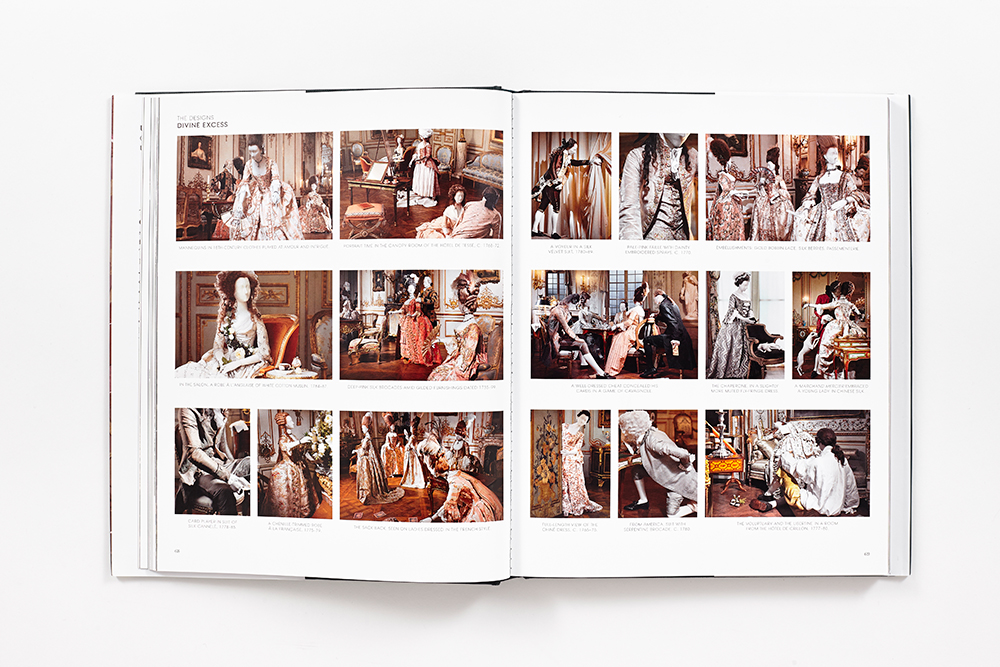 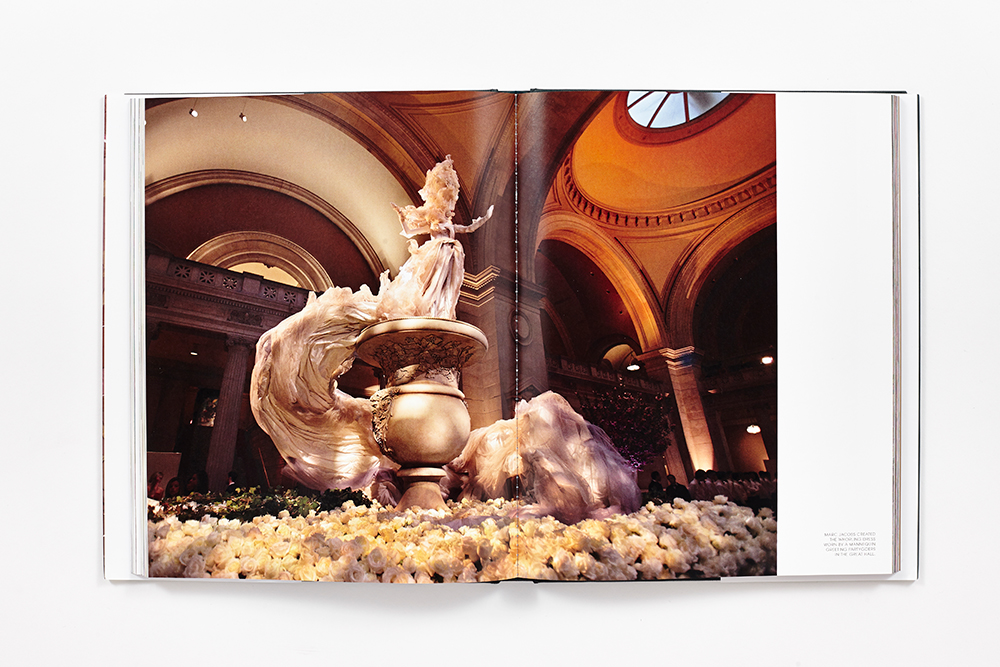 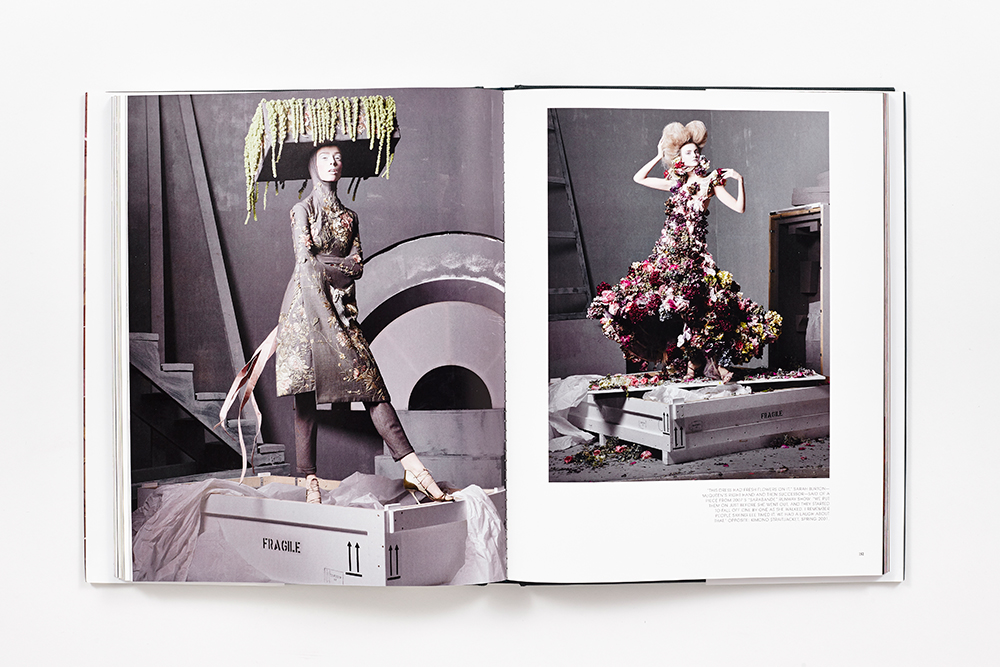 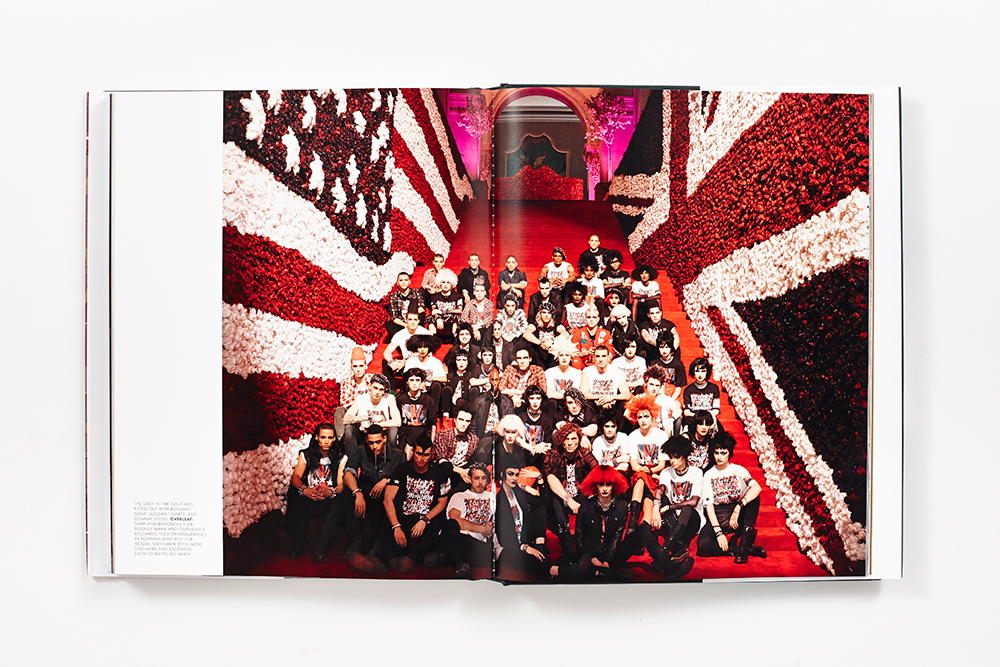 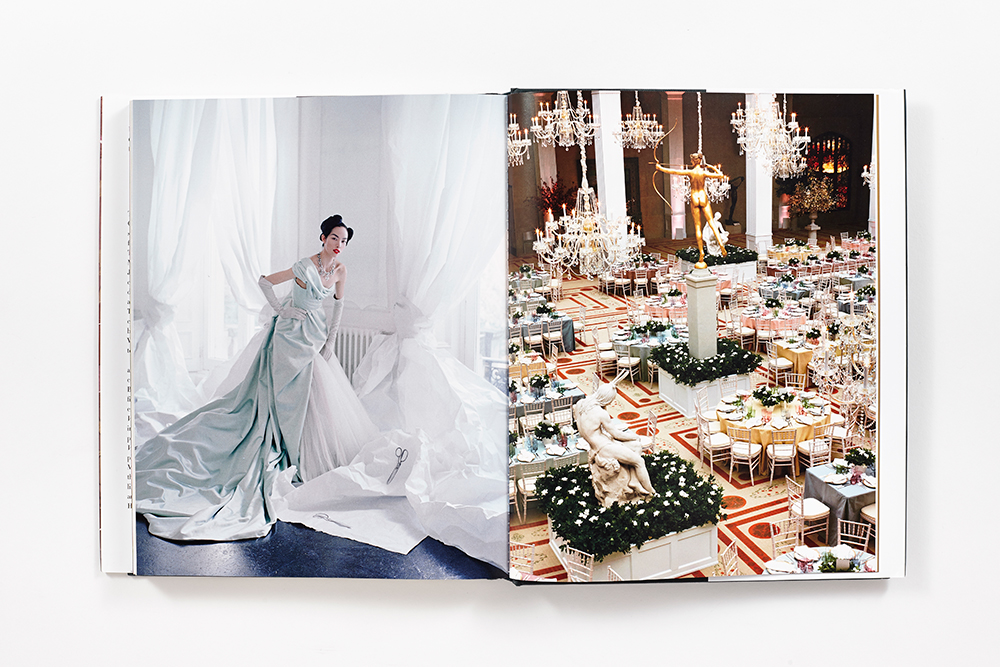 The Metropolitan Museum of Art’s annual Costume Institute exhibition is the most spectacular event of its kind. With subjects that both reflect the zeitgeist and contribute to its creation, each exhibi­tion—from 2005’s Chanel, to 2011’s Alexander McQueen: Savage Beauty and 2013’s Punk—creates a provocative and engaging narrative attracting hundreds of thousands of visitors. The show’s opening-night gala, produced in collaboration with Vogue magazine and attended by the likes of Beyoncé, George Clooney, and Hillary Clinton, is regularly referred to as the Party of the Year.
Covering the Costume Institute’s history and highlighting exhibitions of the 21st century curated by Harold Koda and Andrew Bolton, this book offers insider access of the first order. Anchored by photo­graphs from the exhibitions themselves in tandem with the Vogue fashion shoots they inspired, it also includes images of exhibited objects and party photos from the galas. Drawn from the extensive Vogue archives, the featured stories showcase the photographs of icons such as Annie Leibovitz, Mario Testino, Steven Meisel, and Craig McDean; the vision of legendary Vogue editors like Grace Coddington and Tonne Goodman; and the knowledge and wit of writers such as Hamish Bowles and Jonathan Van Meter.

“No need to wait for an occasion, this must-have gift yourself and everyone you know book is stunning and well . . . historically informative.”
— FashionDailyMag.com

Hamish Bowles is the international editor at large for Vogue. Chloe Malle is the social editor of Vogue. Anna Wintour is the artistic director of Condé Nast and the editor in chief of Vogue. Thomas P. Campbell has been director and CEO of The Metropolitan Museum of Art since 2009.