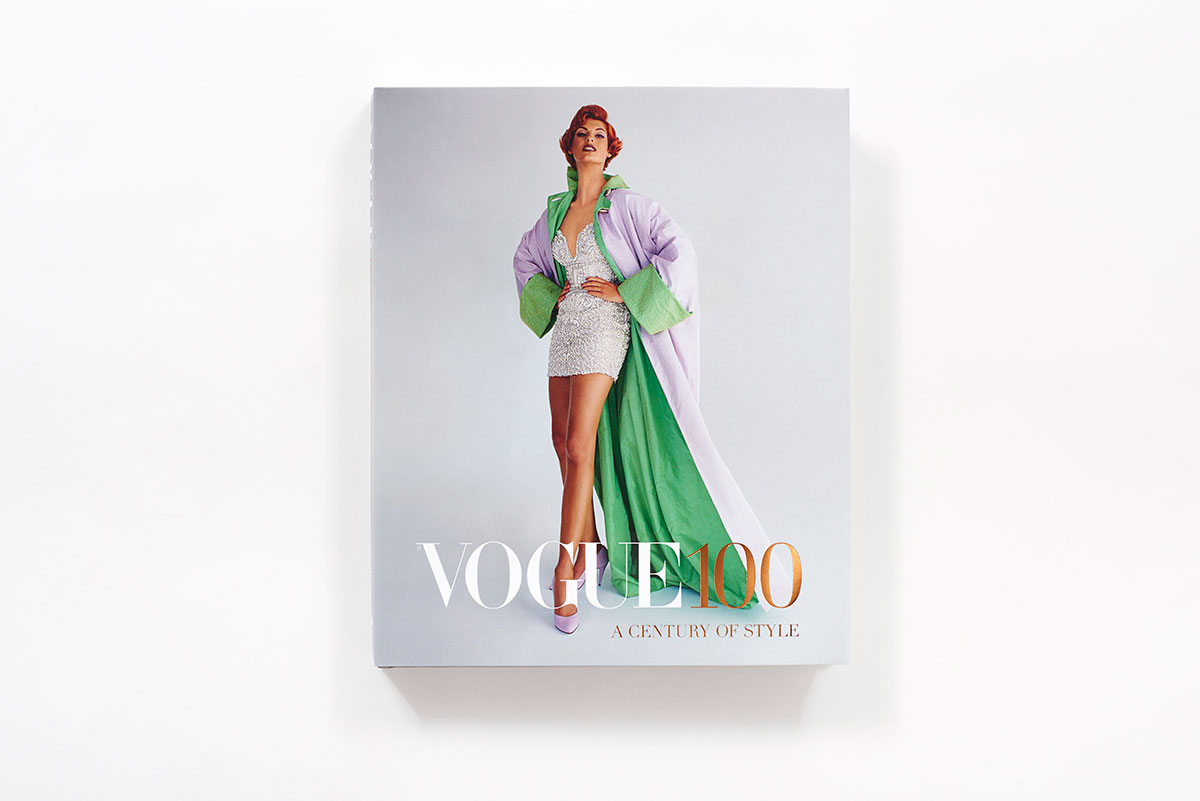 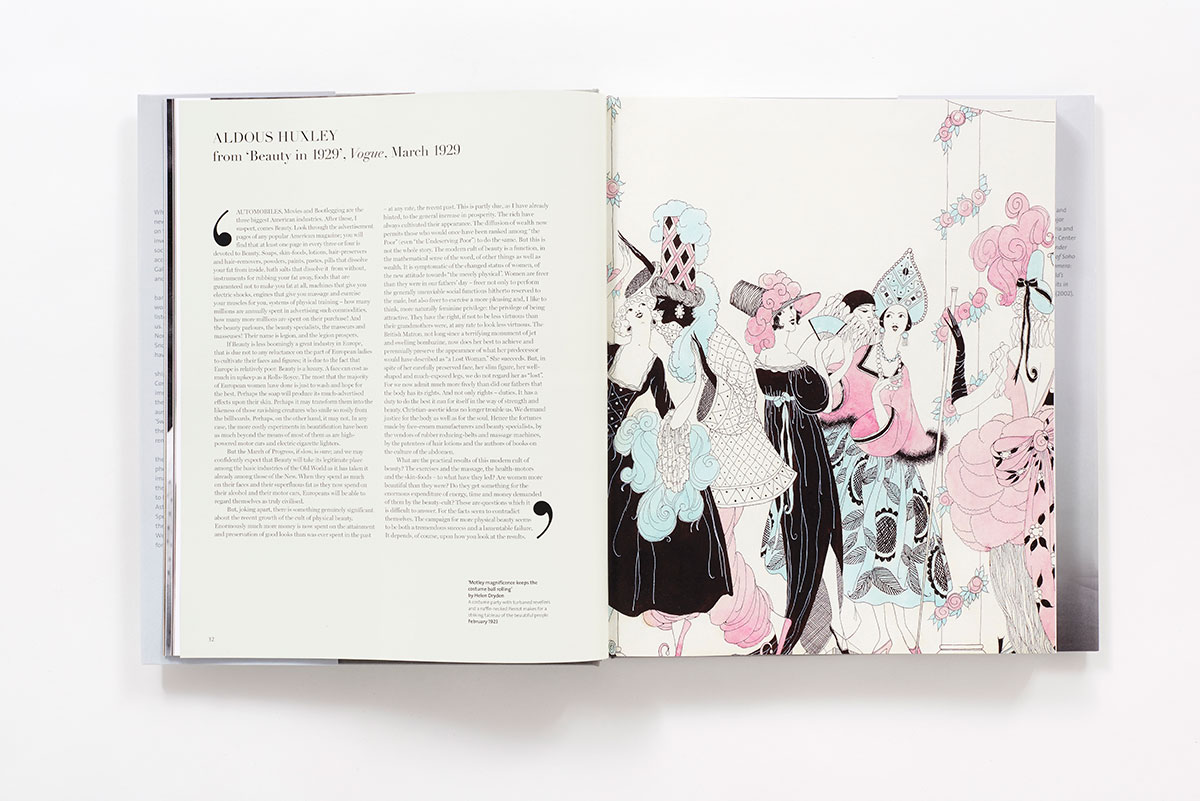 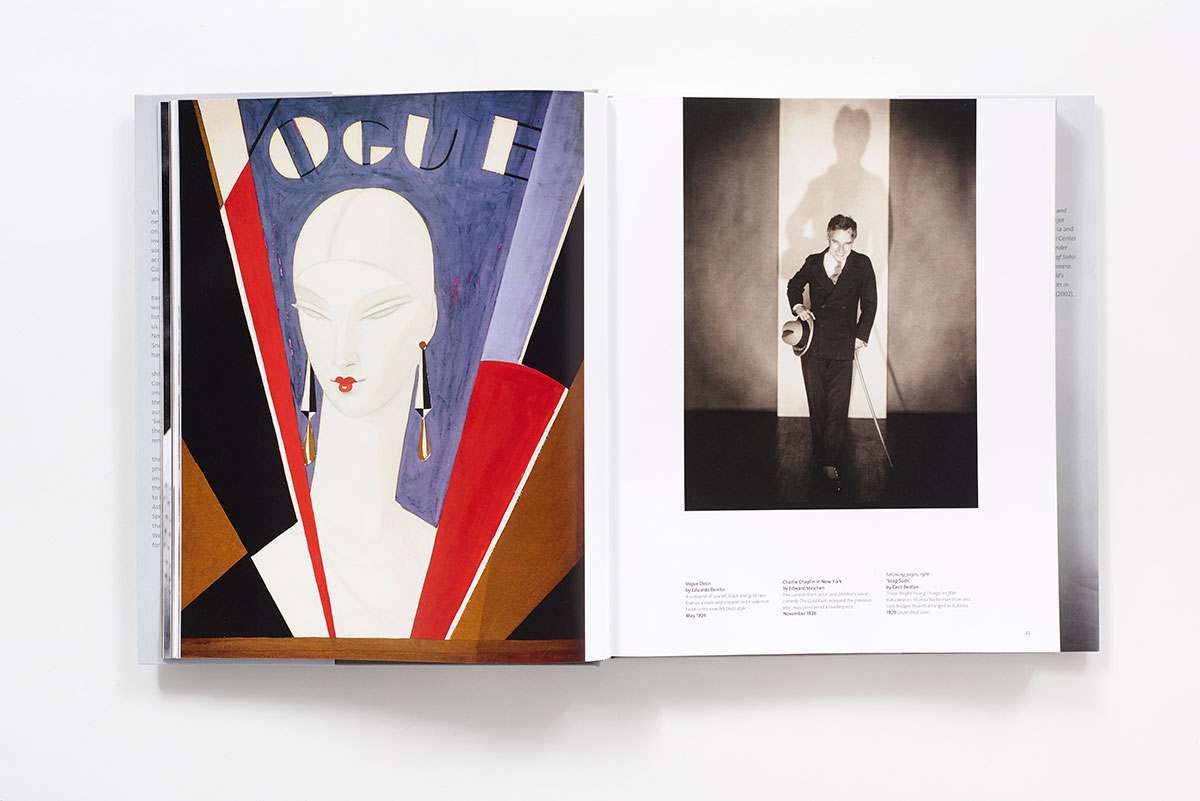 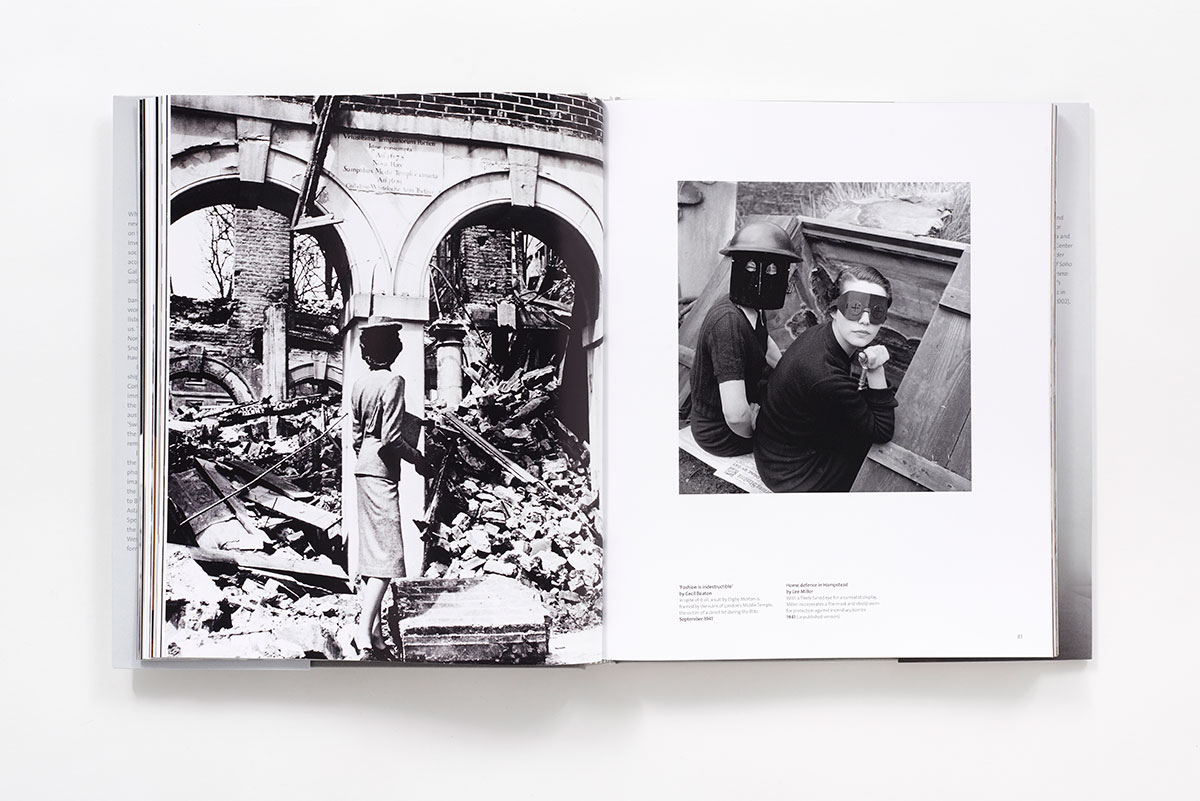 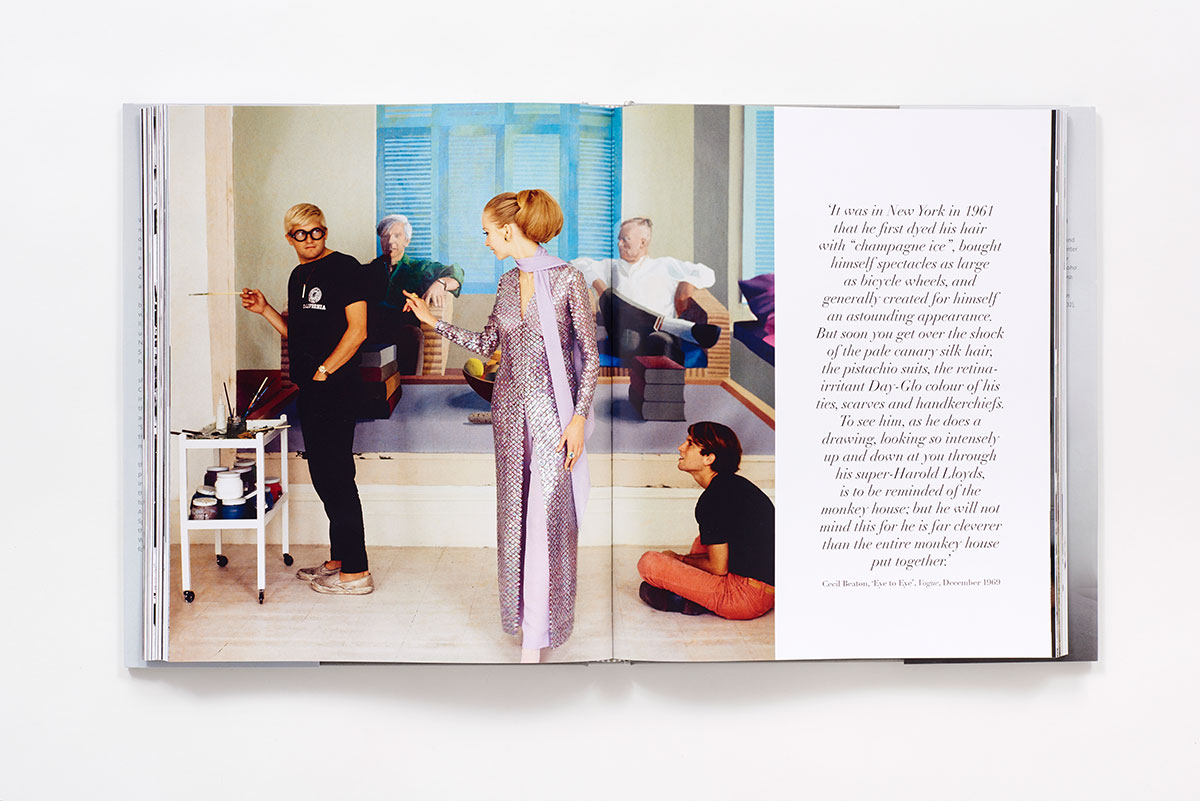 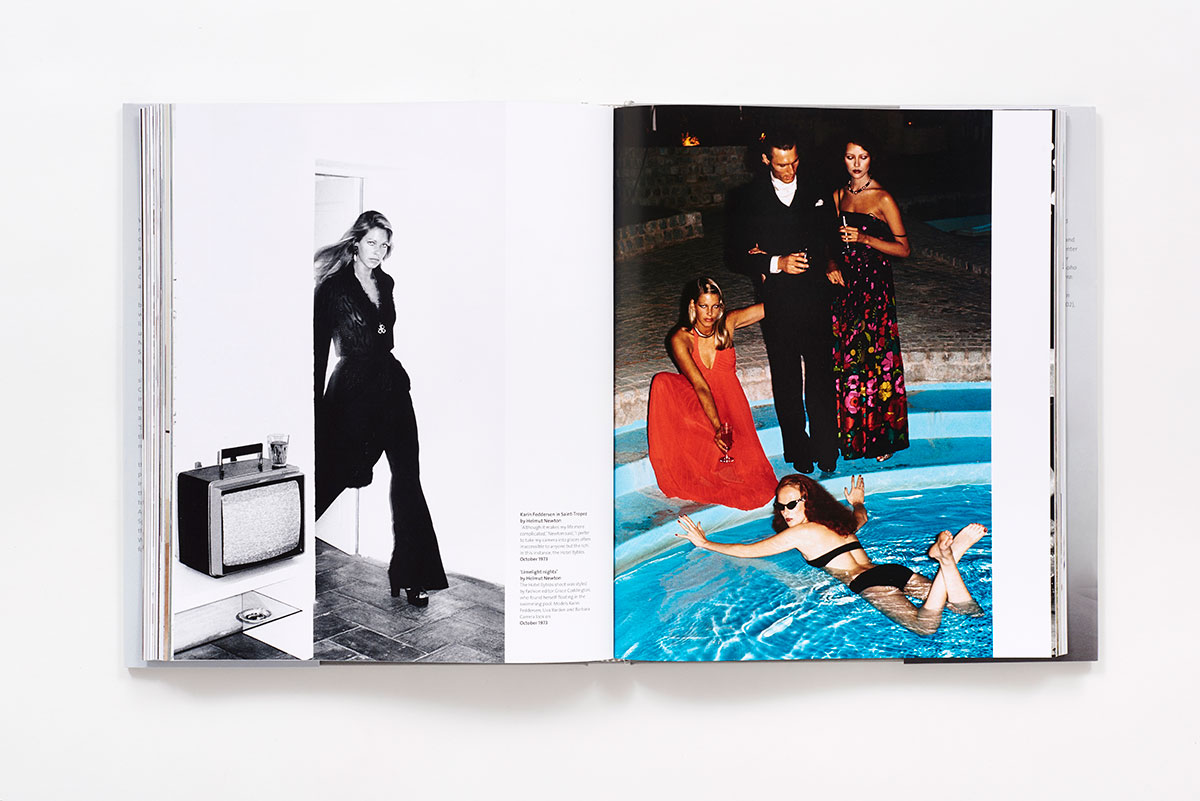 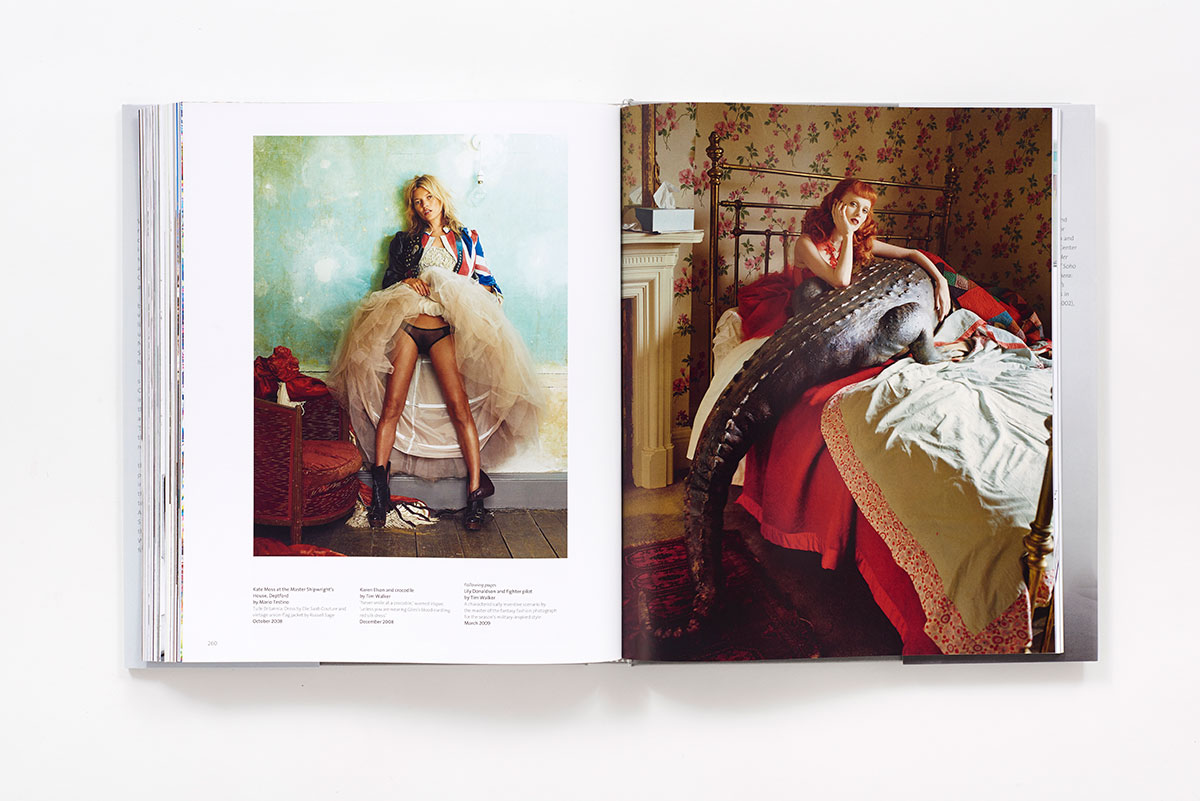 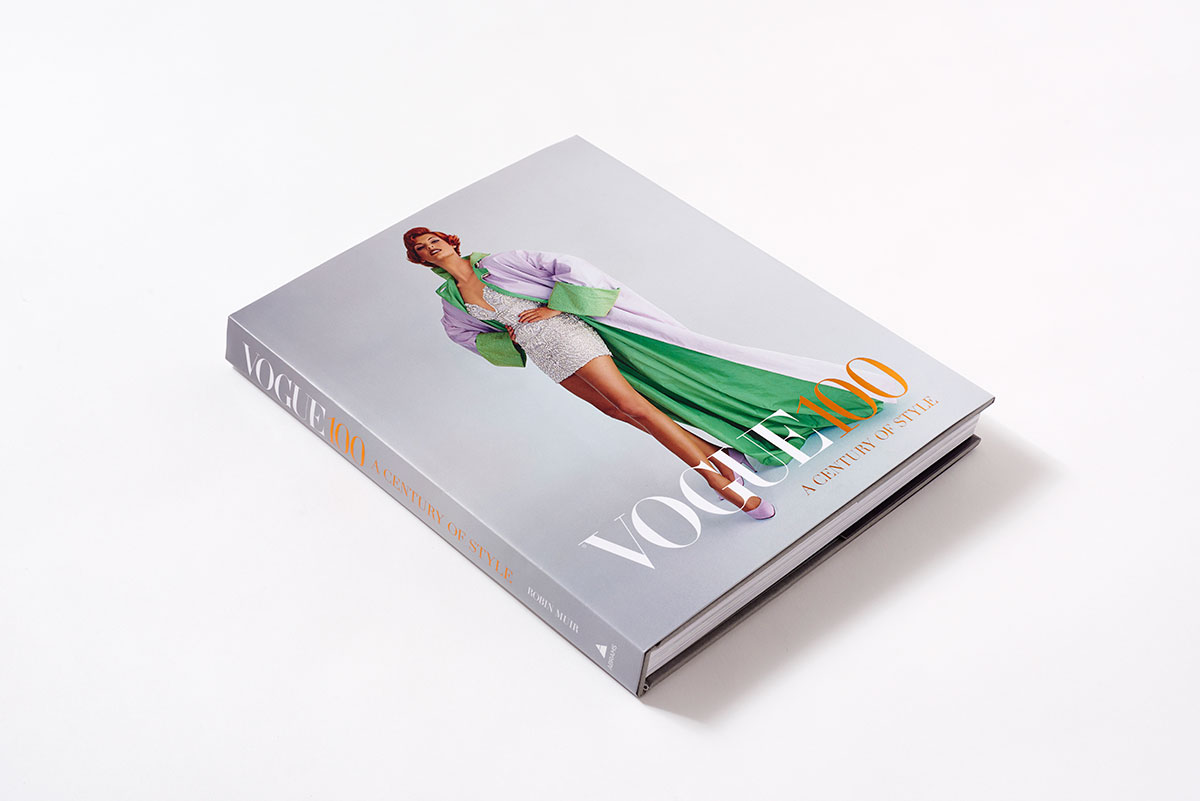 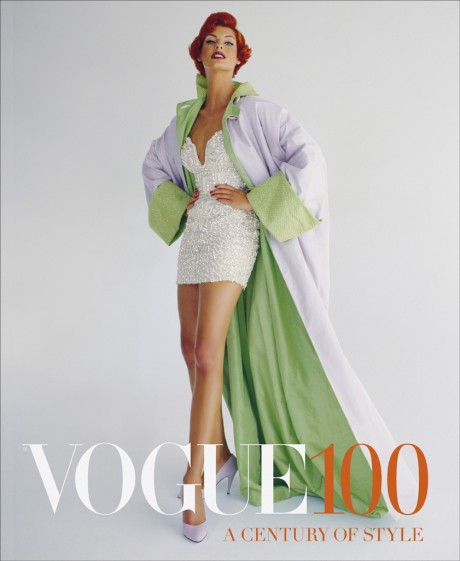 A Century of Style

Since its founding in 1916, British Vogue has acted as a cultural barometer, placing fashion in the context of art, literature, and politics. The magazine has captured the zeitgeist of each decade—the austerity and optimism that followed two world wars, the swinging London scene of the sixties, the radical seventies, the image-conscious eighties—and continues to be on the cutting edge of design and photography.

Decade by decade, Vogue 100 presents the greatest moments in the magazine’s history—the photography, illustrations, and essays that recorded the fashion and taste of the time. Complete with essays that detail the rich history of each decade, the book covers the artists, designers, photogra­phers, and writers who shaped the cultural landscape of the 20th century and beyond. With more than 300 photographs of these pivotal figures—from Matisse to Bacon, Freud to Hirst, Dietrich to Paltrow, and Schiaparelli to McQueen—Vogue 100 offers an in-depth look at a century of Britain’s fashion, art, and culture.

Robin Muir is a contributing editor with British Vogue and Russian Vogue. He most recently wrote Under the Influence: John Deakin, Photography and the Lure of Soho.