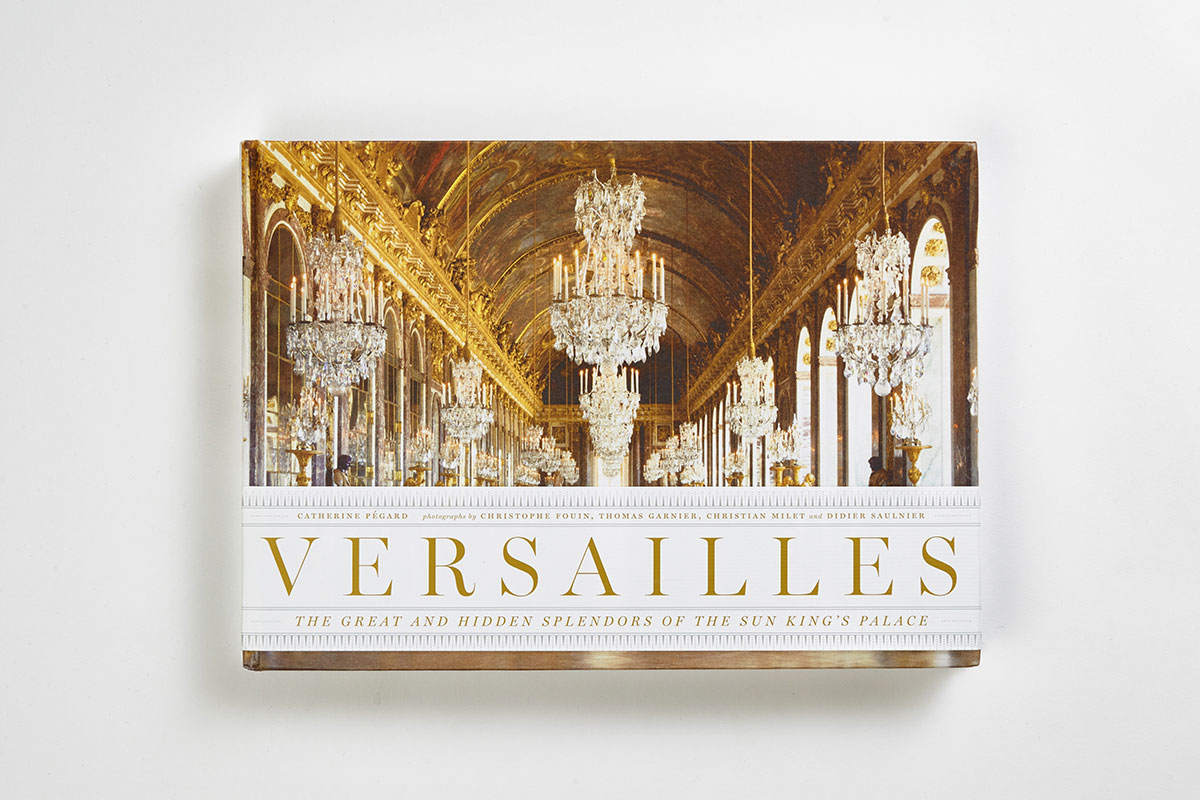 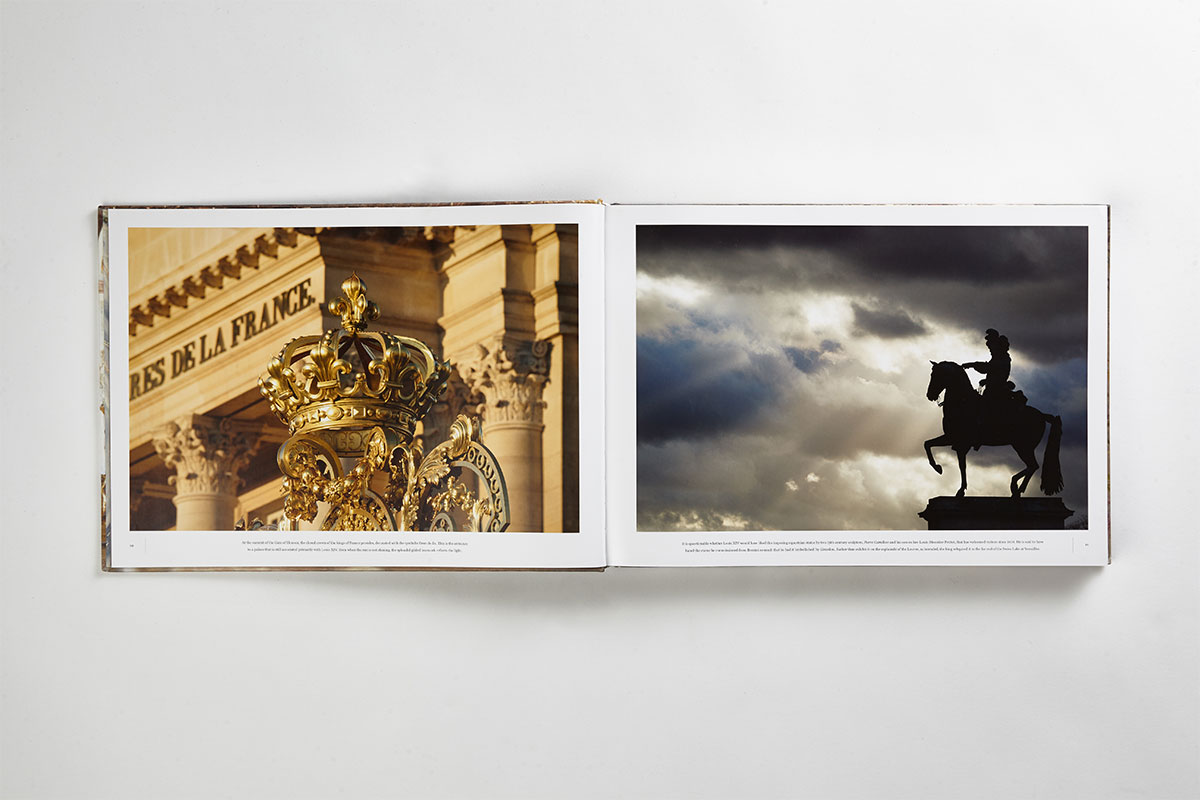 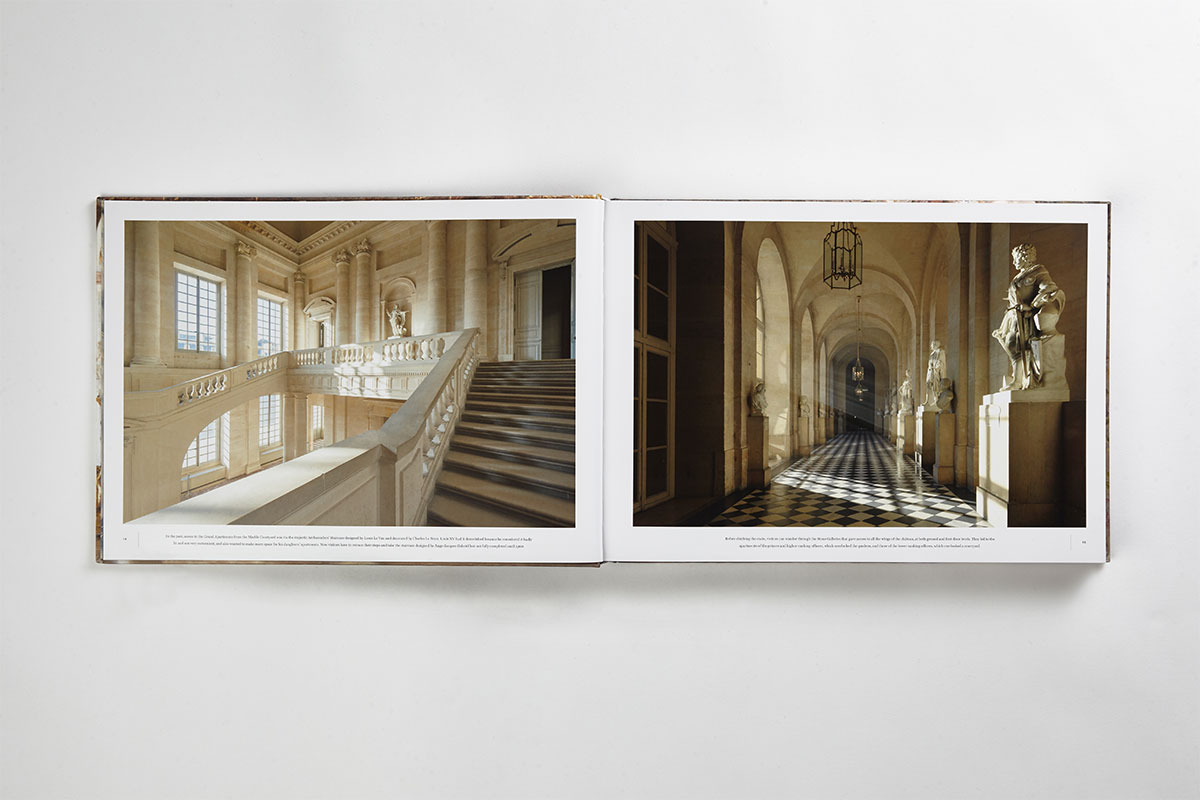 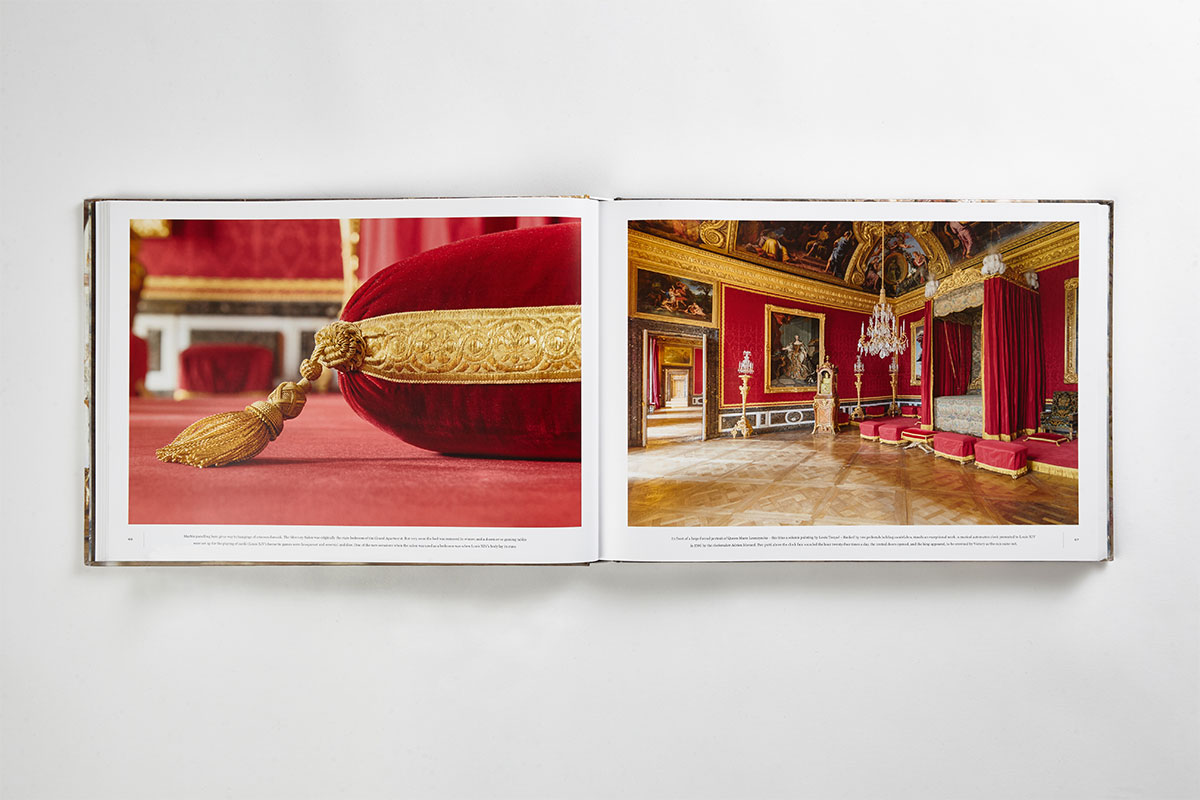 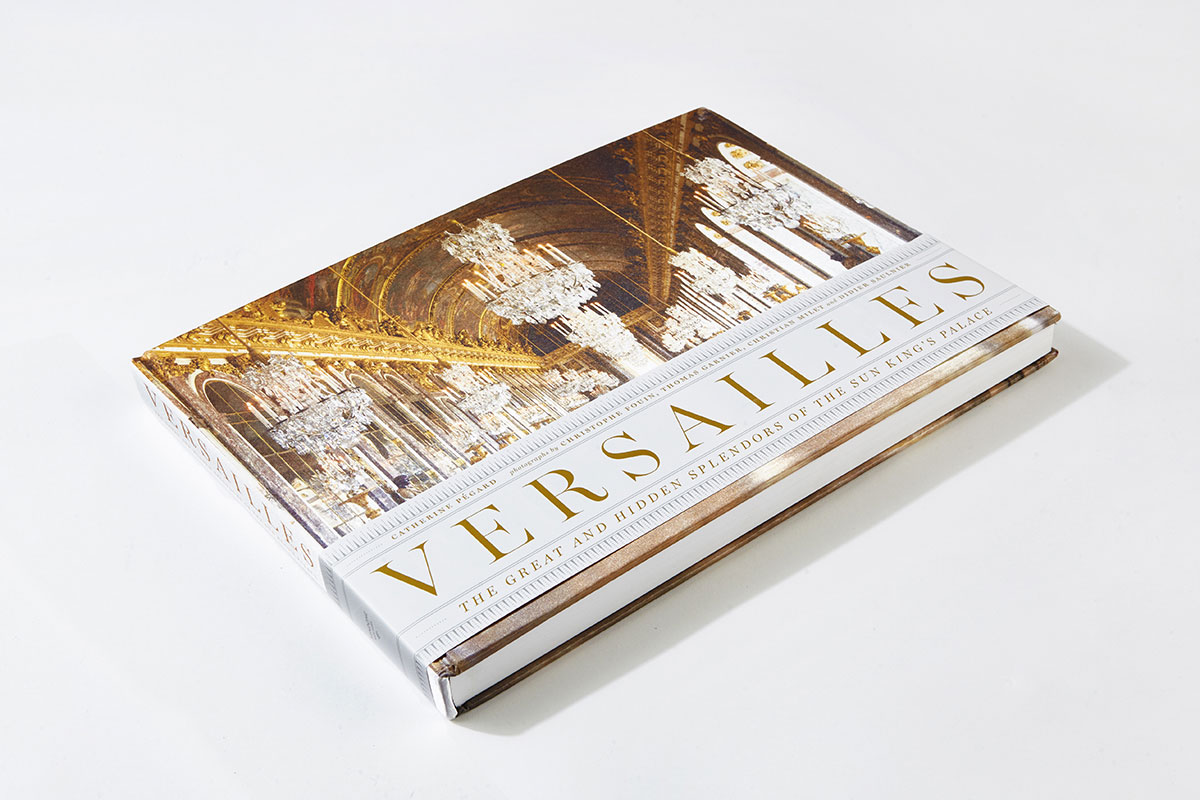 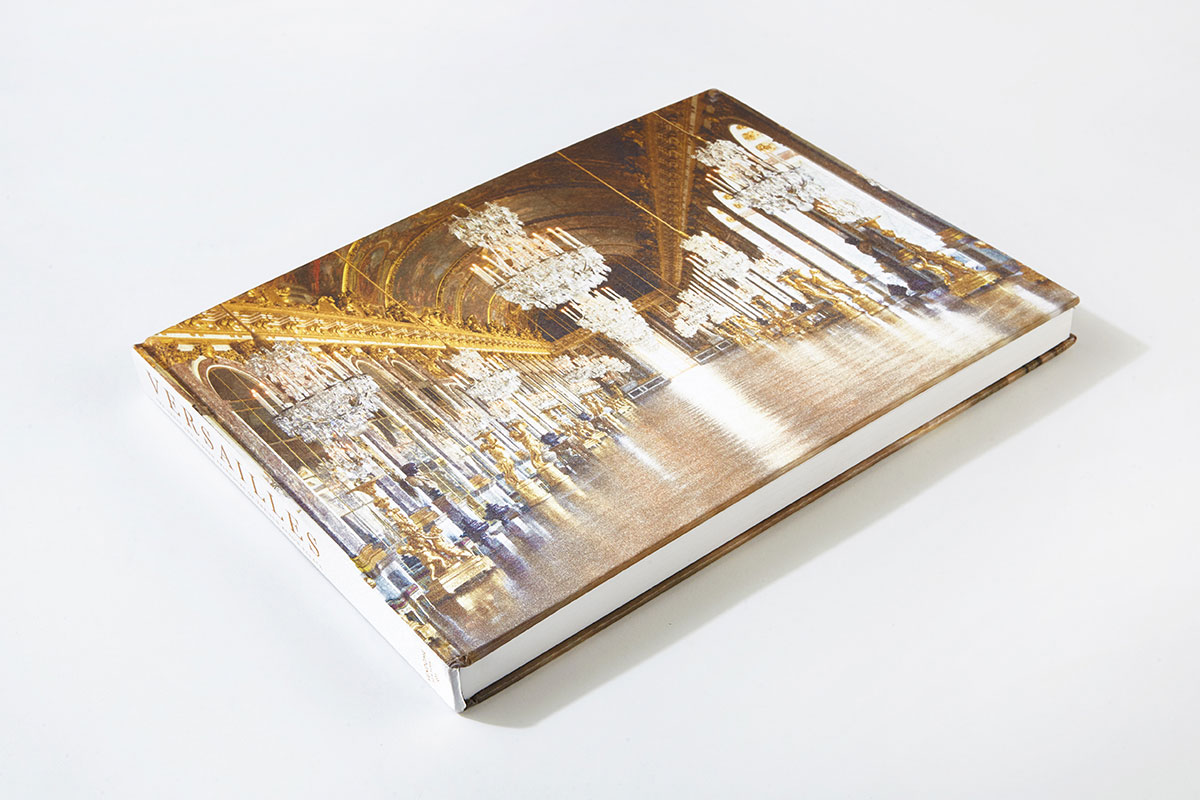 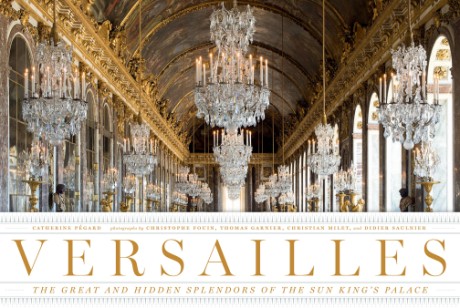 The Great and Hidden Splendors of the Sun King's Palace

Versailles is one of the most photographed places in the world. Yet masses of tourists make it virtually impossible to imagine the splendor of the palace as it existed from the time of Louis XIV, the Sun King, in the 17th century, until the fall of Napoleon III in 1870. Now, four talented photographers were granted unlimited access to Versailles when the château was closed to visitors, and their work allows privileged access not only to the private suites of Louis XV, the boudoirs of Marie-Antoinette and Madame de Pompadour, the celebrated Hall of Mirrors, the Royal Chapel, the charming Orangerie, and Marie Antoinette’s bucolic Hamlet, but also to mysterious chambers and hushed apartments never normally seen. Captions describe daily life at Versailles and the momentous events that have taken place there, all published in a sumptuous oversize format befitting its majestic subject.

Catherine Pégard has been the president of the Château du Versailles’ supervisory board since 2011. Previously, she was a journalist and cultural advisor to President Nicolas Sarkozy.

Christophe Fouin, Thomas Garnier, Christian Milet, and Didier Saulnier are photographers based in Paris and Versailles