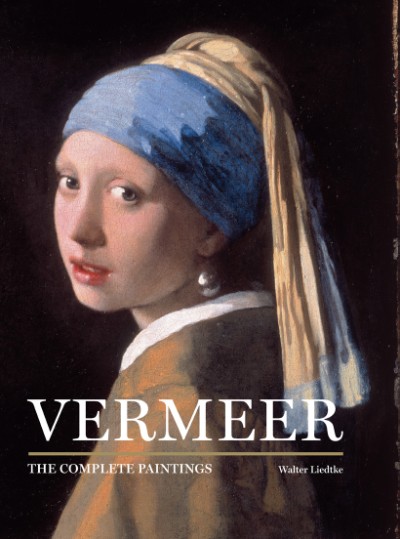 Johannes Vermeer (1632–1675) is one of the most admired and influential European painters. His limited output, as well as his extremely private life and his supposed use of a camera obscura, have until recently made him appear to be an isolated genius shrouded in mystery. Walter Liedtke’s superb monograph, now available at a new affordable price, reveals Vermeer’s life to be well-documented and places his work in context. Vermeer’s many admirers will relish Liedtke’s exploration of the subtleties of meaning in Vermeer’s work and the refinements of his technique and style. Alongside the most historical approach to Vermeer to date, large, stunning color plates of Vermeer’s complete paintings—with many close-up details—reveal a master whose rare sensibility may be described but not explained.

Walter Liedtke is curator of European paintings at The Metropolitan Museum of Art, New York.