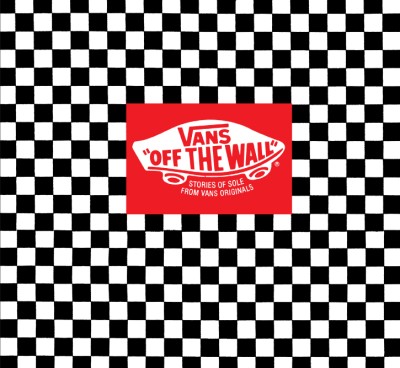 Buy
Vans: Off the Wall
Stories of Sole from Vans Originals
By Doug Palladini

For a completely revised and updated edition, see Vans: Off the Wall (50th Anniversary Edition)

Doug Palladini has been a leader in action-sports media for more than two decades. Palladini was the founding editor of Snowboarder magazine and later served as publisher for Snowboarder, Surfer, Skateboarder, Powder, Bike, Box, and Gravity magazines. From 2000 to 2002, he served as executive vice president at Swell.com. BrandWeek named Palladini Marketer of the Year in 2006.