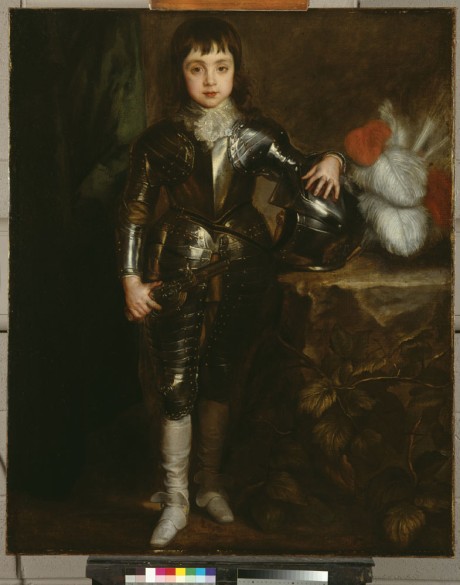 The Flemish Baroque painter Anthony van Dyck (1599-1641) first came to Britain in 1620 at the behest of King James. When James died in 1625, his successor, Charles I, recognized van Dyck's skill in capturing the royal image. After a sojourn in Italy, the painter returned to England in 1632, was almost immediately knighted and provided with property and a pension, and became the chief painter of the court.

Imbued with an understated authority and relaxed elegance, van Dyck's portraits of the royal family were an instant success. Charles I was depicted as both a powerful sovereign and "nature's gentleman." Gorgeously illustrated, this comprehensive volume is the most thorough examination of van Dyck's years in Britain to date, and investigates the intriguing ways in which van Dyck influenced British art and culture in the centuries following his death. Well-known contributors include scholars and art historians Christopher Brown, Diana Dethloff, Emilie Gordenker, Kevin M. Sharpe, Susan Sloman, and Aileen Ribero.