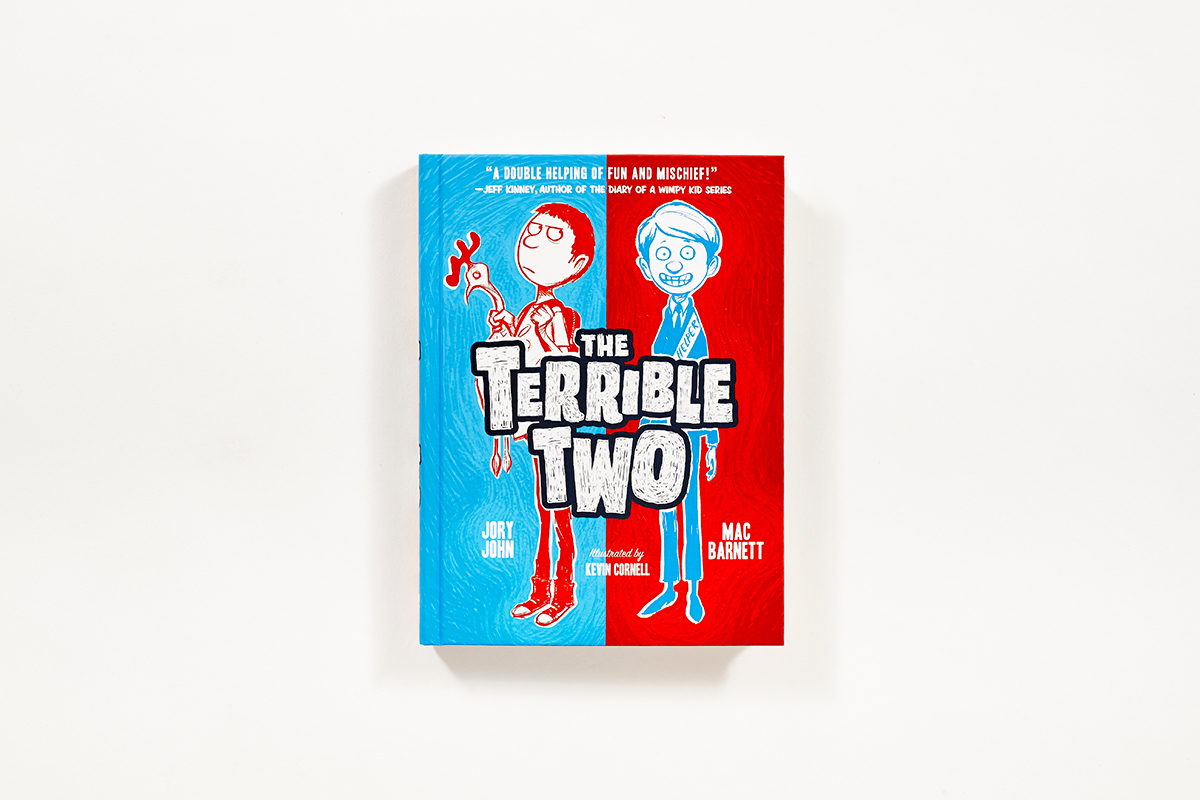 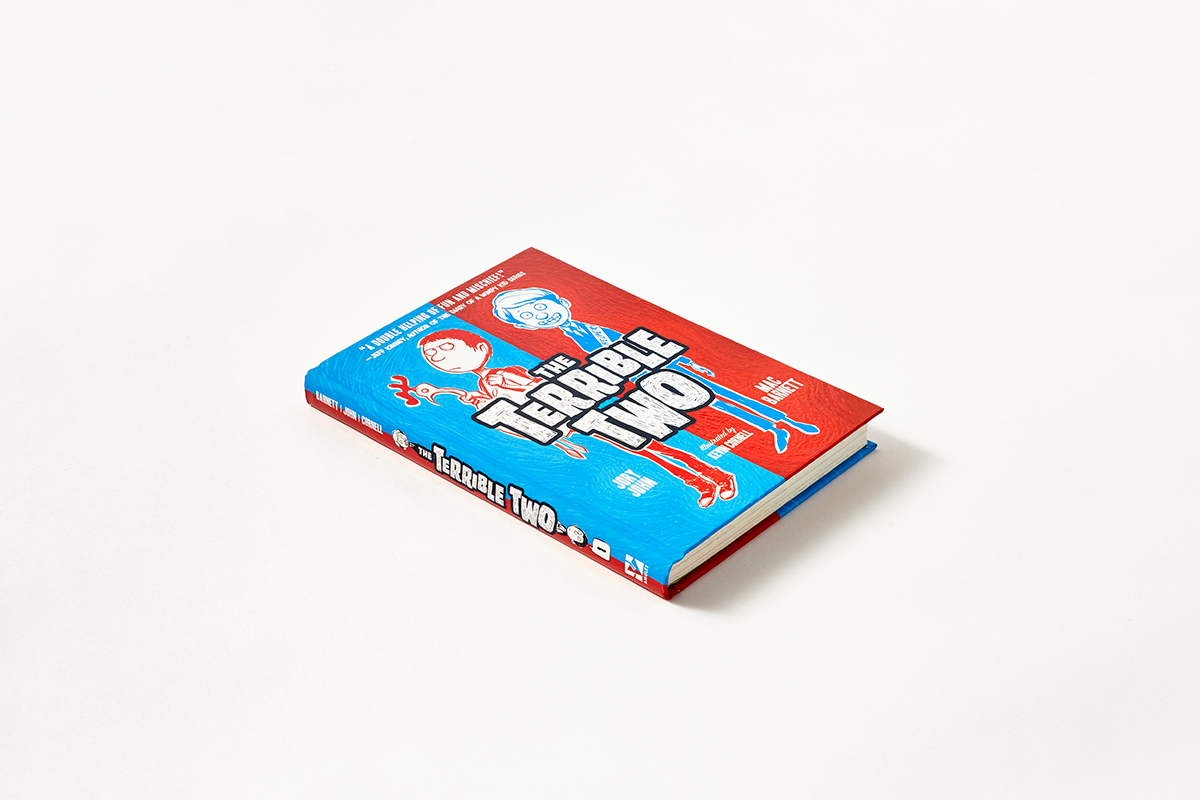 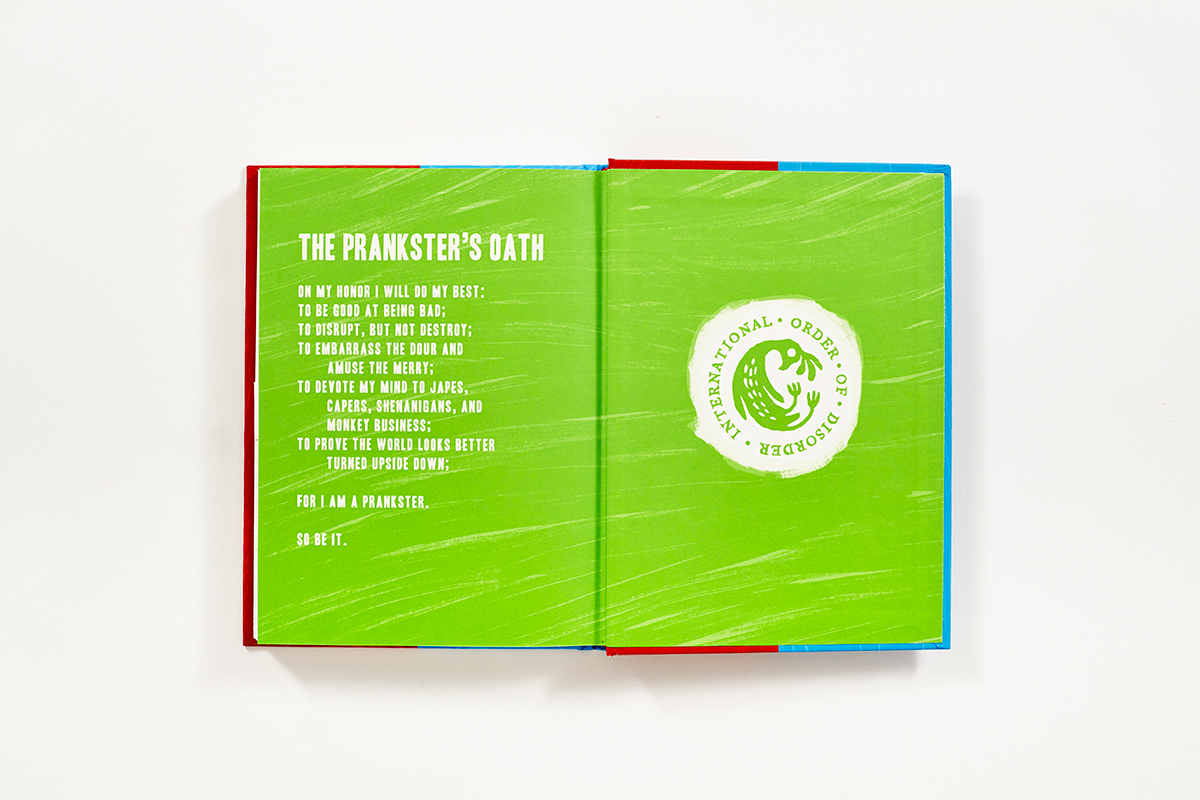 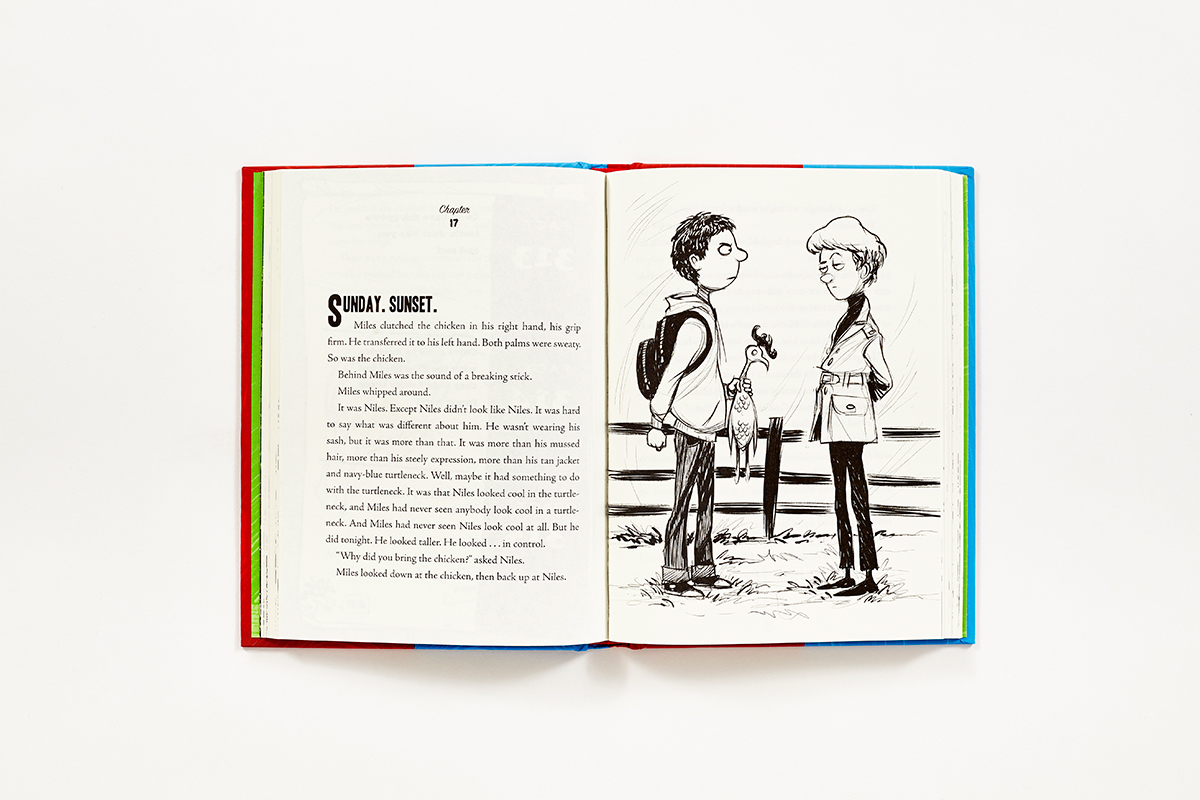 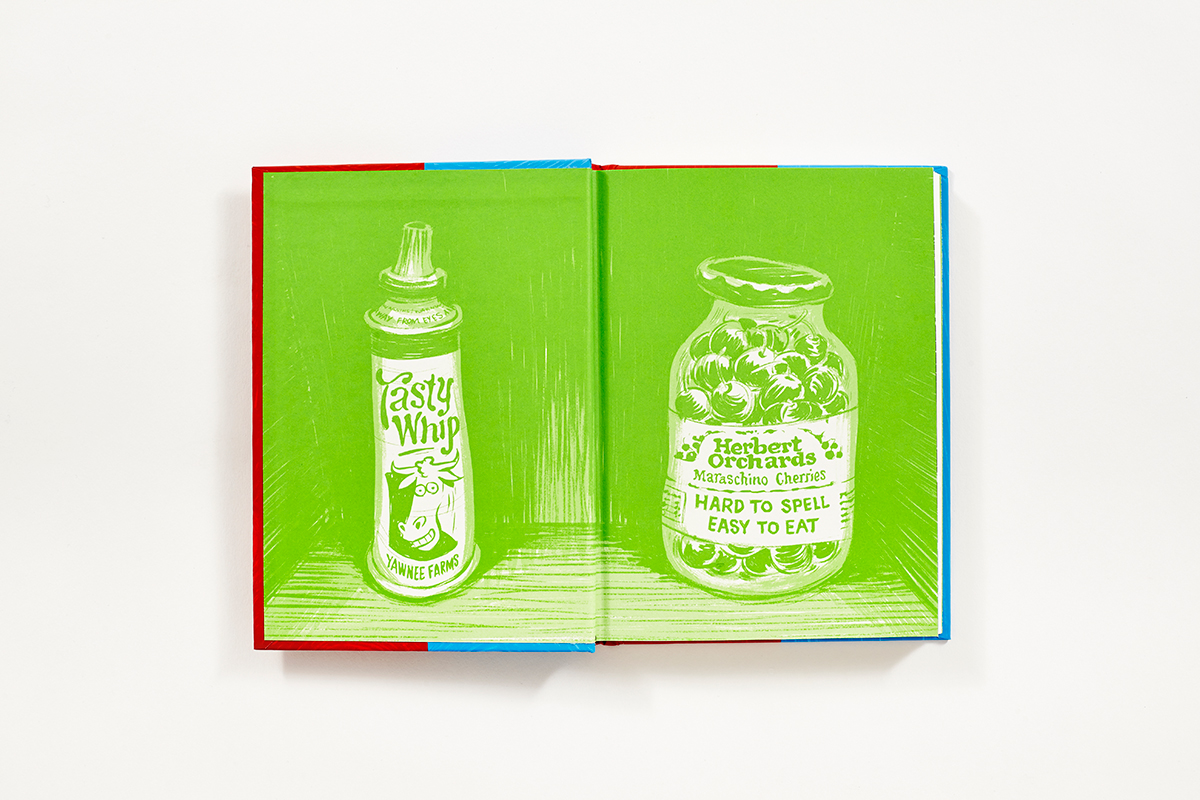 It's prankster against prankster in the first book of the hilarious New York Times bestselling series by Mac Barnett and Jory John!

Miles Murphy is known for one thing and one thing only: pranking.

He’s the best prankster his school has ever seen. So when he’s forced to move to boring Yawnee Valley (also known for one thing and one thing only: cows), he assumes he’ll be the best prankster at his new school too. There’s one problem. The school already has a prankster—and he’s good. Really good.

From bestselling authors Mac Barnett (Extra Yarn, Sam and Dave Dig a Hole) and Jory John (Penguin Problems, The Bad Seed) comes this deviously funny new series about fitting in, making your mark, and finding a friend where you least expect one. Oh, and cows.

"Barnett and John are in perfect comic harmony."
— Publishers Weekly

"Coauthors and friends Barnett and John have created a fast paced, laugh-out-loud novel sure to appeal to those who appreciate a good prank and have a sense of justice...a good candidate for reluctant readers and a natural next read for fans of Jeff Kinney’s 'Diary of a Wimpy Kid' series."
— Juliet Morefield, Multnomah County Library, OR, School Library Journal

VISIT THE OFFICIAL AND SECRET WEBSITE OF THE TERRIBLE TWO

MORE FROM THE TERRIBLE TWO

Mac Barnett is a New York Times bestselling author of books for children, including Extra Yarn, which won a 2013 Caldecott Honor, and Battle Bunny. Jory John is a writer, editor, and journalist. He is coauthor of the bestselling All My Friends Are Dead. Kevin Cornell is the illustrator of many children’s books, including Count the Monkeys and Mustache!, both by Mac Barnett.