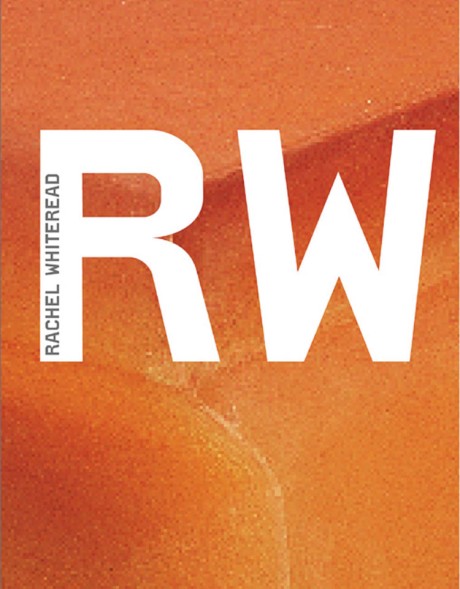 “She shows us the unseen, the inside-out, the parts that go unrecognized.” —A. M. Homes, novelist Rachel Whiteread (b. 1963) uses materials such as plaster, concrete, resin, and rubber to mold not the object itself but the area within or around it, single-handedly expanding the parameters of contemporary sculpture in the process. This book is the first significant survey of her career and includes a new commentary on key works by the artist. Whiteread first gained wide recognition in 1990 with Ghost, a plaster cast of the interior of an ordinary room. She won the Turner Prize in 1993, the same year as her first large-scale public project, House, a concrete cast of a 19th-century London row house. She has since completed additional site-specific projects: Holocaust Memorial in the Judenplatz, Vienna; Water Tower in New York; and Monument, installed on the empty fourth plinth in Trafalgar Square, London.

Charlotte Mullins is a writer, editor, and broadcaster.