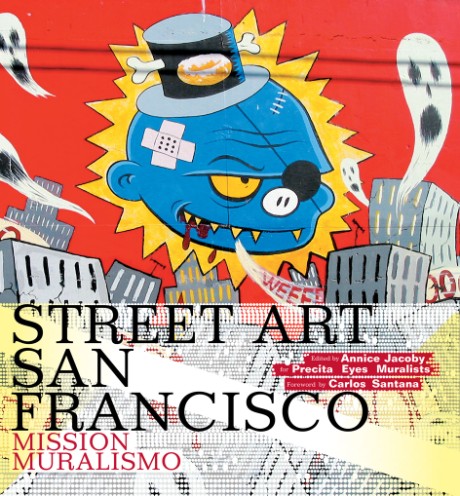 Annice Jacoby has directed innovative public art projects incorporating visual arts, literature, theater, and media. Her work includes City of Poets, for the San Francisco Library, and the Fort Point Project, for the Hague Appeal for Peace. Carlos Santana is a Grammy Award-winning musician. Raised in San Francisco's Mission District, he is a longtime mural aficionado.