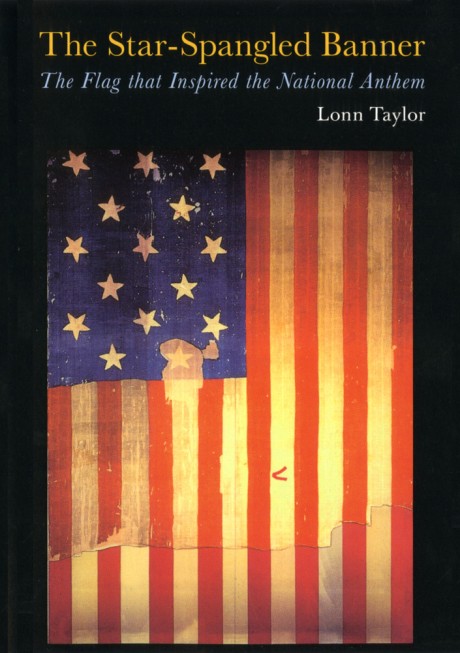 The Flag that Inspired the National Anthem

The very flag that Francis Scott Key saw still flying over Fort McHenry in 1814, inspiring him to write the poem that became the national anthem of the United States, is on display at the Smithsonian Institution's National Museum of American History in Washington, D.C. In this splendid history, Lonn Taylor recounts the story of the Star-Spangled Banner and describes the restoration project now underway to ensure the continued reservation of this honored symbol of American patriotism. With the restoration project continuing to enjoy media attention as a featured part of Hillary Rodham Clinton's campaign to save America's treasures, this celebration of the beloved flag—and the feelings of pride it stirs in the hearts of Americans—will be a valued souvenir and memento of our national heritage.

Lonn Taylor is a historian in the division of social history at the National Museum of American History, Smithsonian Institution, and is the curator of the exhibition "Preserving the Star-Spangled Banner." He lives in Washington, D.C.