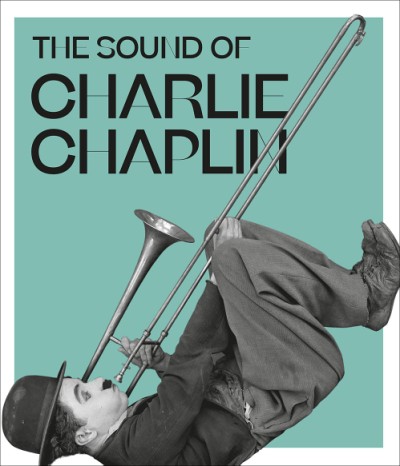 Take a new look at Charlie Chaplin—through the music he composed for his films.

Take a new look at Charlie Chaplin (1889–1977) through the music he composed for his films. Chaplin began his silent-film career in 1914, and with the invention of his character the Little Tramp, he became a screen icon. When sound was introduced in 1927, Chaplin—a self-taught musician—not only wrote scores for his new films, but also composed soundtracks for earlier works, and deftly created comic sound by interweaving sound effects and music.Though he worked with what he termed “musical associates” who helped with notation and orchestration, all his scores sound recognizably “Chaplinesque” and some of his tunes are classics: “Smile” and “Eternally” have been covered by musicians worldwide. Published to accompany an exhibition at the Paris Philharmonic, this new book is fully illustrated with photographs, documents, and ephemera from the Chaplin archives.

Kate Guyonvarch is Director of The Chaplin Office, which manages the Chaplin rights and archives for the Chaplin family. Mathilde Thibault-Starzyk is associate curator of the exhibition The Sound of Charlie Chaplin.