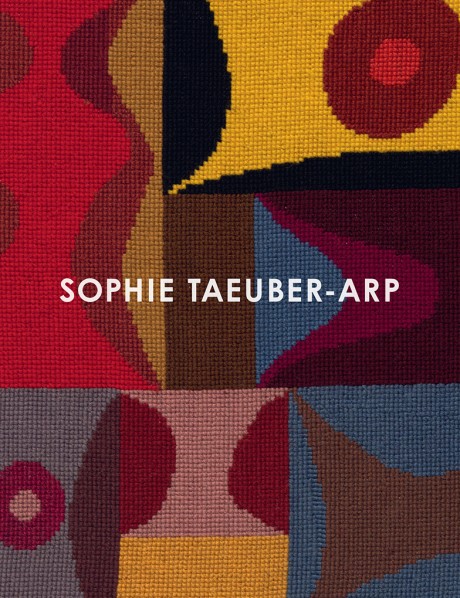 A true pioneer of modern art

Sophie Taeuber-Arp (1889–1943) was an artist but also a dancer, designer, puppet maker, architect, and editor. A true pioneer of modern art, for Taeuber-Arp, abstraction was never just an idea—it was her way of life. This lived abstraction plays a large part in the exhibition as the artwork on show, many together for the first time, explore how Taueber-Arp’s subversive, dissident, and often revolutionary style radiated into every facet of her life and paved the way for modern artists to come. Taeuber-Arp became a teacher after studying art and dance and later taught others how to design patterns for textiles. In the terrible wake of the First World War, European civilization was on the brink of collapse, and a group of young people were rebelling from the world of destruction around them. They themselves defined themselves as nonsensical, cynical, savage, and abstract—the Dadaists. Responsible for cofounding the Dada art movement, Tauber-Arp’s way with colors and shapes unlocked new possibilities in art, costume, and interior design. Liberated and yet ordered, radical yet structured, Taueber-Arp’s work invites us to dance within a grid, to break boundaries by following her rules. Tied so closely with dance, poetry, and performance, Taueber-Arp created the perfect escapism from the troubled and violent society around her, making this publication a pertinent exploration of what it means to create ones own personal order in an increasingly unstable world.

Bettina Kauffman is a freelance researcher, editor, and author. Medea Hoch is research assistant at Zurich University of the Arts. Natalia Sidlina is curator of international art at Tate Modern.