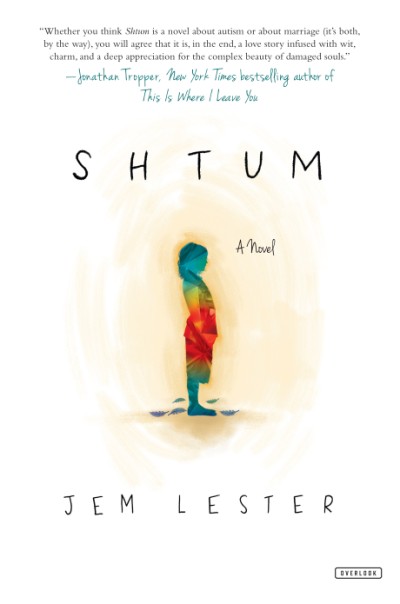 In the "literary territory of Tony Parsons and Nick Hornby" (Guardian) Shtum is drawn from Jem Lester's experience of raising an autistic child. In this darkly funny and emotive debut, Ben Jewell has hit a breaking point. His profoundly autistic ten-year-old son, Jonah, has never spoken, and Ben and his wife Emma are struggling to cope. When Ben and Emma fake a separation—a strategic, yet ill-advised, decision to further Jonah's case in an upcoming tribunal to determine the future of his education—father and son are forced to move in with Georg, Ben's elderly and cantankerous father. In a small house in north London, three generations of men— one who can't talk; two who won't—are thrown together. As Ben confronts single fatherhood, he must battle a string of well-meaning social workers and his own demons to advocate for his son, learning some harsh lessons about accountability from his own father along the way. As the tribunal draws near, Jonah, blissful in his innocence, becomes the prism through which all the complicated strands of personal identity, family history, and misunderstanding are finally untangled. This "fiercely funny" (The Times) debut examines the complexities of family and human emotion and gives profound insight into an often-misunderstood disorder.