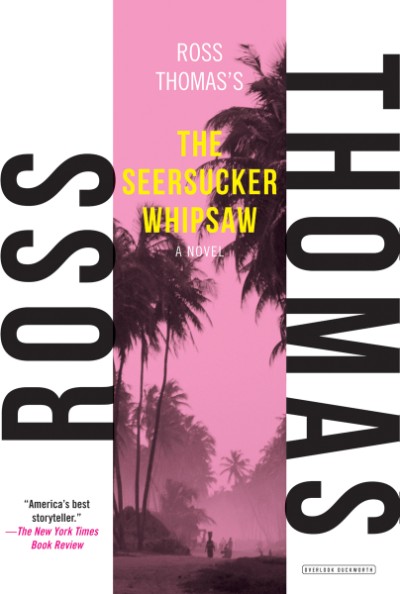 Buy
The Seersucker Whipsaw
A Novel
By Ross Thomas

For one thing, he's American, and Albertia is a small coastal republic in Africa, about to be cut loose from the English Crown. For another, Shartelle is Southern and fiercely proud of it, and his ideas about racial politics veer unpredictably from progressive to rigidly old-fashioned. Rich natural resources make Albertia attractive to businessmen on both sides of the Atlantic, opening it up to political corruption. For his part, Shartelle is hired to make sure that a British industrialist's favored candidate wins the presidency. But the opposition is backed by the CIA, for whom murder is just another political tool.