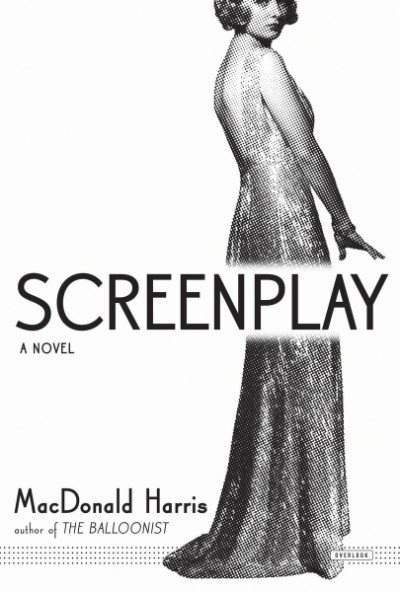 With hints of Alice in Wonderland, Screenplay follows a wealthy young dilettante named Alys, who is as out of place in the Los Angeles of the 1980s as he is on the film sets of the 1920s.   And yet that is exactly where he ends up, thanks to the intervention of a film director named Nesselrode, who seems to have traveled straight from the dawn of Hollywood into the present, and who, one day, leads Alys into the catacombs of an abandoned movie theater. The pair emerges in a black-and-white fantasia—a Los Angeles on the verge of becoming itself—where silent films dominate the landscape. Alys soon finds his home in the pictures and falls in love with the seductive siren Moira Silver. But as he finds himself bewitched by old Hollywood, the present proves more and more distant, and Alys ends up lost in time, trapped between here and now.    An extraordinarily imaginative tale of faded glamour and elusive love, Screenplay is a rich and sensual novel by a master of the form.