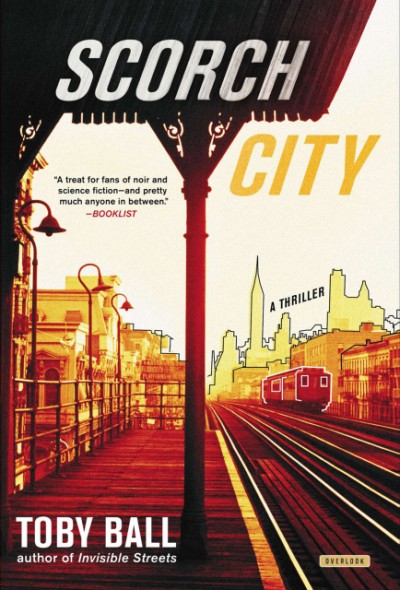 The second book in the City Trilogy, Scorch City is a dark and unsettling thriller of urban unease. Journalist Frank Frings rouses Lt. Piet Westermann in the middle of the night with an unusual request: move the body of a dead blonde from where she was found—on the bank of a river near the utopian Uhuru Community, a shantytown under threat from a deadly coalition of racists and anticommunists—and find out how the body actually got there. As the investigation deepens, the deaths and disappearances add up, and the detectives of the City must uncover the truth behind Uhuru and the murders, while keeping their own dark secrets hidden within the streets of the unforgiving City.