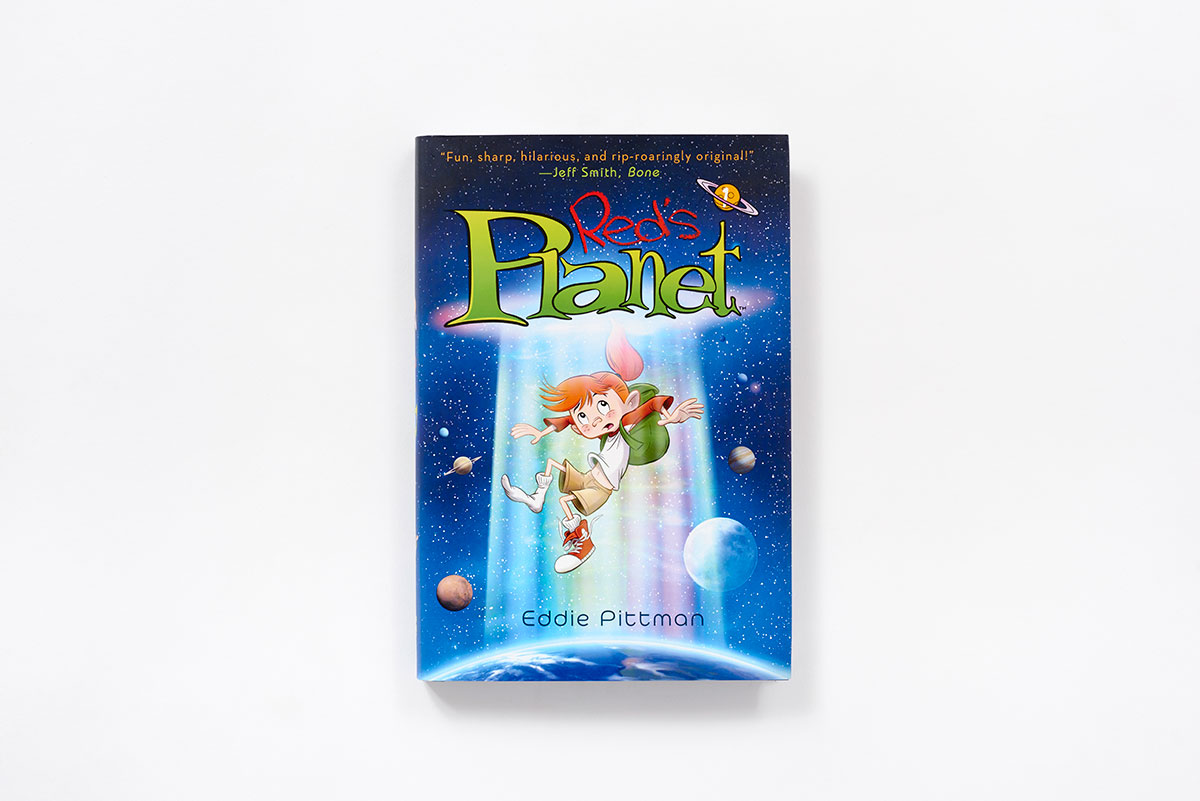 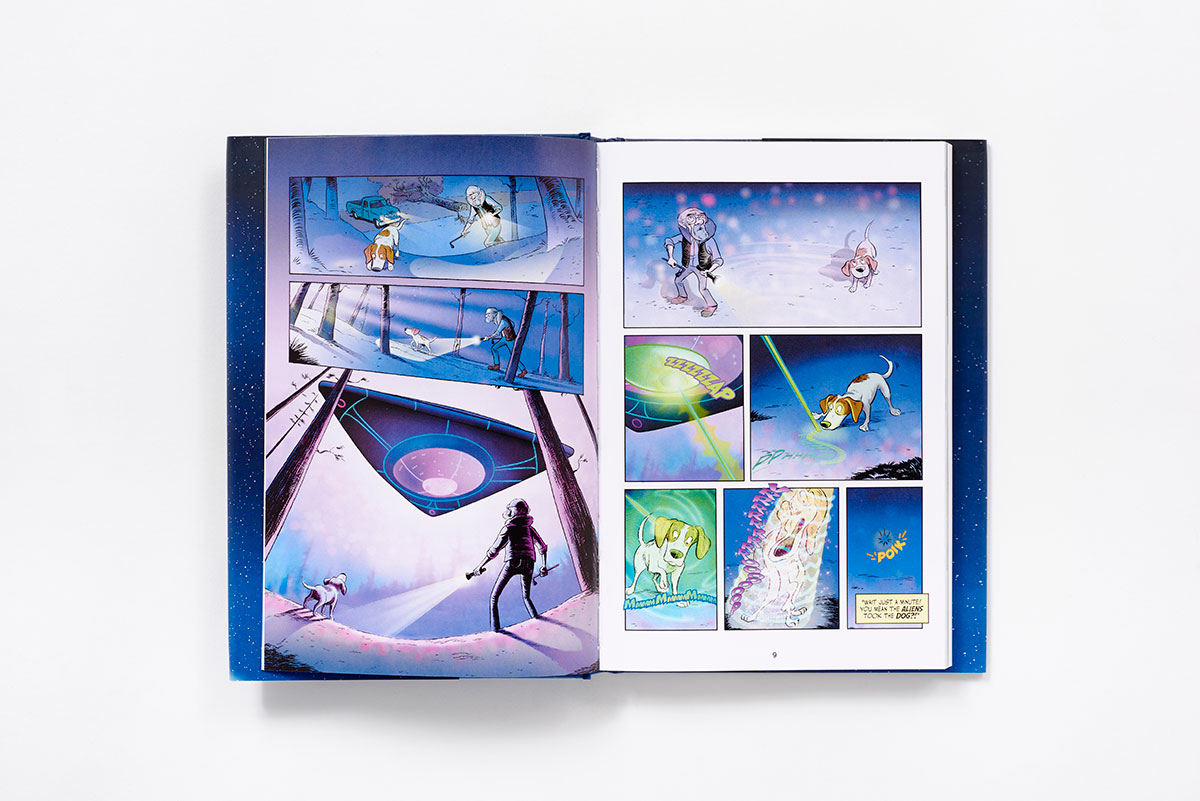 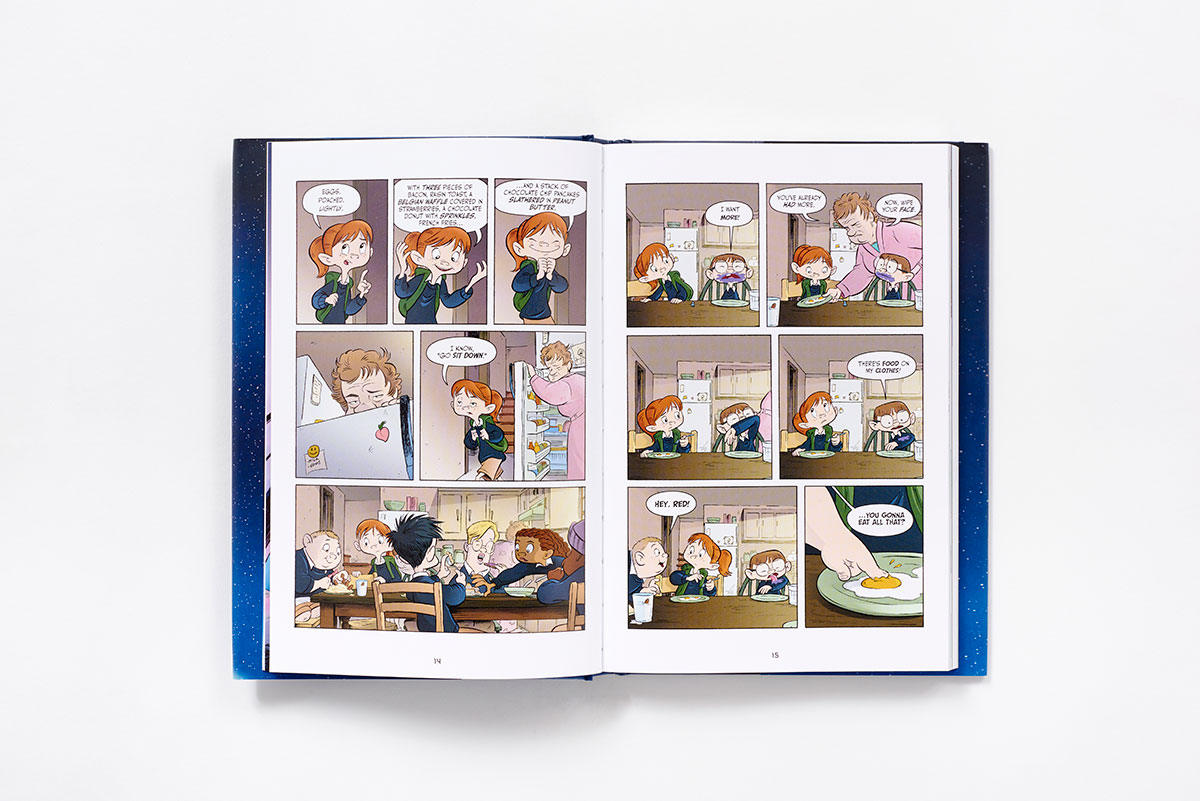 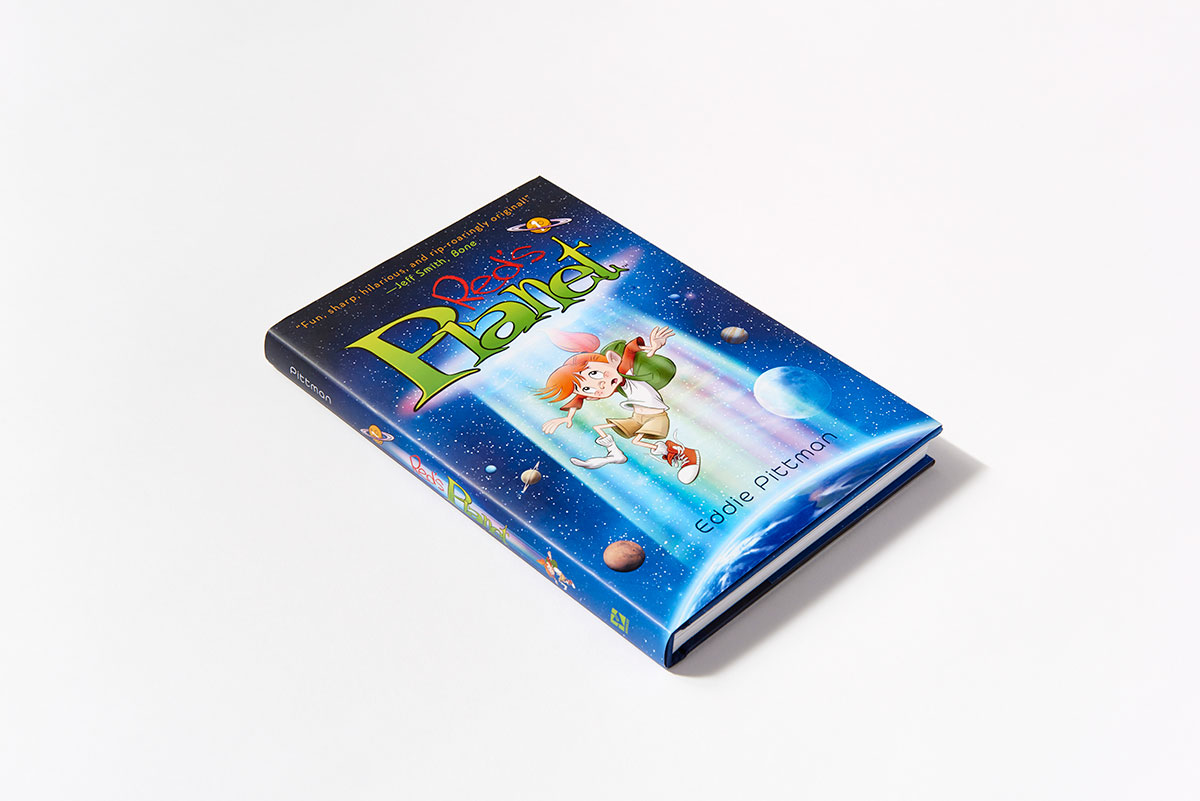 "Red, a precocious 10-year-old brimming with a likable mix of sass and joie de vivre, is portrayed in exceptionally clear and brightly wrought panels, with a sweeping cinematic lens that lends equal attention to action and expression. This is a must-read for fans of Ben Hatke's Zita the Spacegirl series or Judd Winick's Hilo series. A first volume that's truly lively and entertaining; expect a vociferous cry for the next installment. "
— Kirkus

"... Pittman, who made a name for himself as an animator for Disney, brings a similar visual style, humor, and pacing to this story, as well as a nicely articulated sense of movement and action. His aliens are delightfully bizarre, and plucky Red, whose determination is admirable, if occasionally grating to her compatriots, showcases a lively range of emotion. While there are lots of questions left to be answered, the cliff-hanger ending promises more installments."
— Booklist