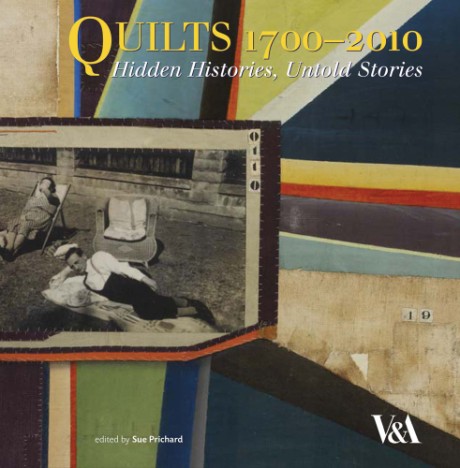 This groundbreaking book documents the fascinating history of quilt and patchwork production in Britain. The hidden histories and personal narratives of some of the most evocative objects in the V&A’s collection are revealed, from the origins of the “love poem” on the “Chapman marriage coverlet” to the sources of inspiration for the intricately pieced pictorial “George III coverlet.” Originally published to accompany a wildly popular V&A exhibition, this lavishly illustrated book presents quilt-making as much more than craft.

Sue Prichard is the curator of contemporary textiles at the V&A.