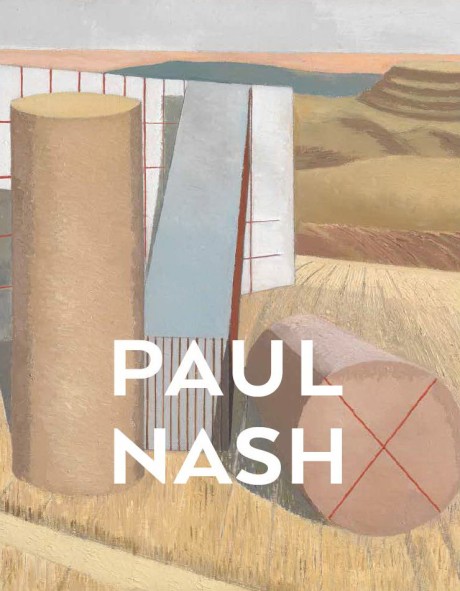 Uncover the surreal and mystical side of English landscapes through one of Britain’s most distinctive painters . . . Paul Nash was fascinated with Britain’s ancient past and spent time in Southern England exploring the Downs and coastal areas. He was inspired by the equinox and phases of the moon, interpreting his environment according to a unique, personal mythology, which evolved throughout his career. Best known for his British landscapes, he was also a pioneer of modernism in Britain, promoting the avant-garde European styles of abstraction and surrealism in the 1920s and 1930s. Featuring a lifetime’s works across the four decades of his rich career, from his earliest drawings through to his iconic Second World War Paintings, this book is the first to examine Nash’s work in an international context. Fully illustrated with over 100 beautifully reproduced works, this is a timely survey of one of the most distinctive and well-loved artists of the 20th century.