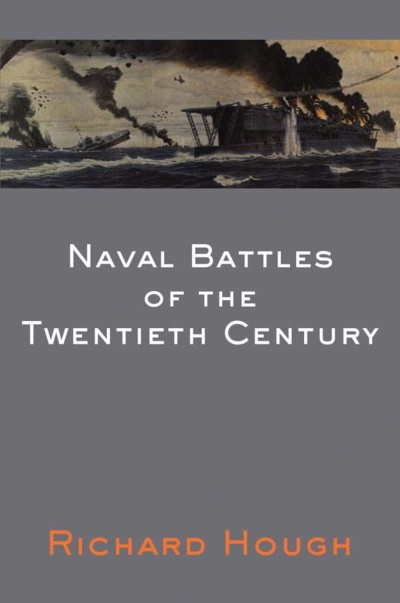 Buy
Naval Battles of the Twentieth Century
By Richard Hough

The major naval powers—Britain, America, Russia, and Japan—have all played a part in the theater of war at sea over the last one hundred years. Naval fighting has always been a rapidly developing affair, and in no century have changes been so swift and fundamental. In 1905, when this book begins, the first major engagement between ironclad fleets—the Battle of Tsu-Shima—took place in the Far East and decided the outcome of the Russo-Japanese war in Japan's favor. What follows are the mighty sea battles of our century, graphically reconstructed for the reader. Victories, defeats, and mutinies at sea, from the battle with the Bismarck to the battles of Midway and Guadalcanal.