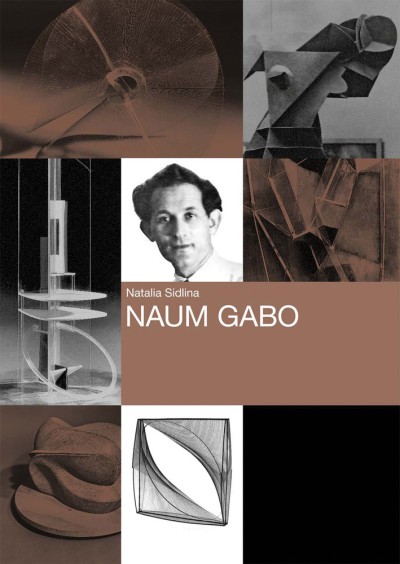 Russian-born Jewish sculptor Naum Gabo (1890–1977) is one of the 20th century’s most unsung artistic masters. In 1917, Gabo developed the theories and practice of a new art movement he called Constructivism, and, along with his brother, he wrote the Realistic Manifesto of 1920, which promoted art as a part of man’s everyday existence without the confinement of artistic terms and convention. In the 1920s and ’30s, Gabo traveled extensively to the hubs of modernism in Europe, including a stint teaching at the Bauhaus. He was with Mondrian’s Abstraction-Creation group in the wake of the Nazi occupation of Paris, and upon the outbreak of WWII, the artist moved to Cornwall, England, and later to the United States. As this new book’s 142 color plates demonstrate, Gabo’s work reveals rigorous inquiries into ways of representing mass, volume, and space. His sensitive and imaginative use of materials, ranging from fishing line to Perspex to wood, created a rhythm and balance within his sculptures that evokes an intense emotional response.

Natalia Sidlina is a researcher at Tate and editor of the online Naum Gabo Archive.