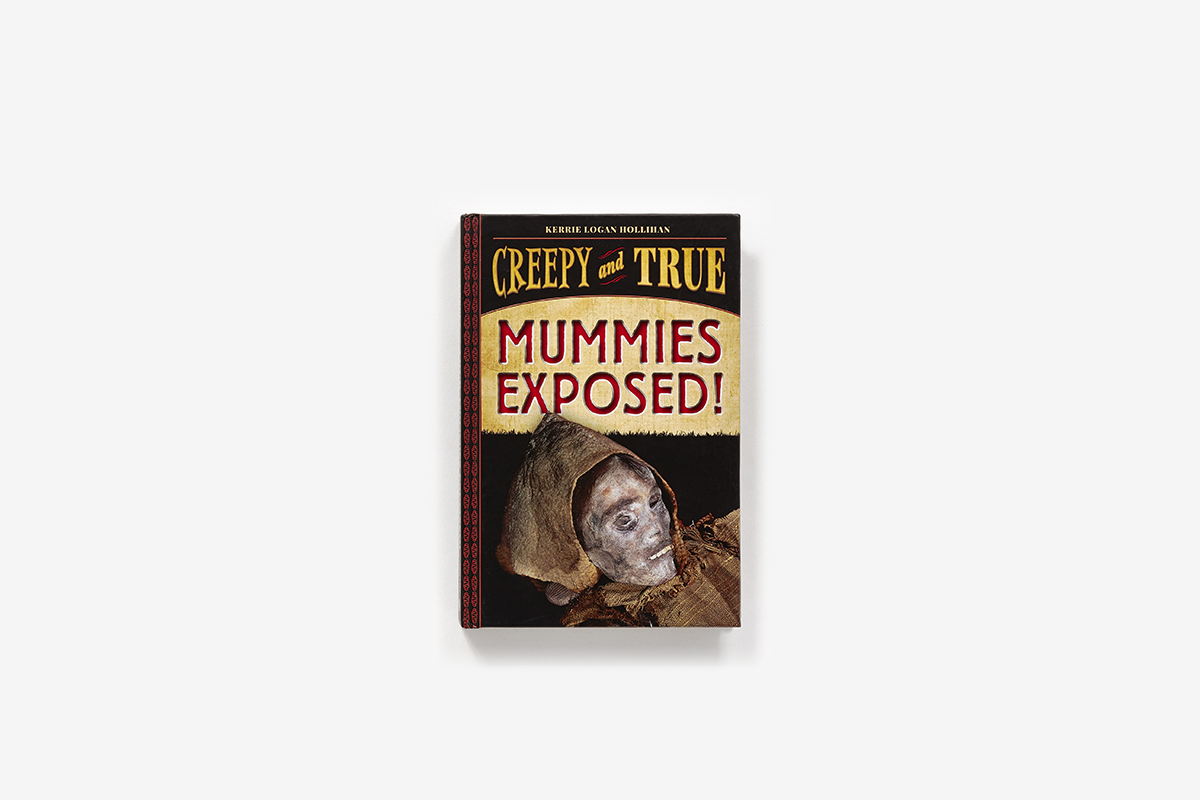 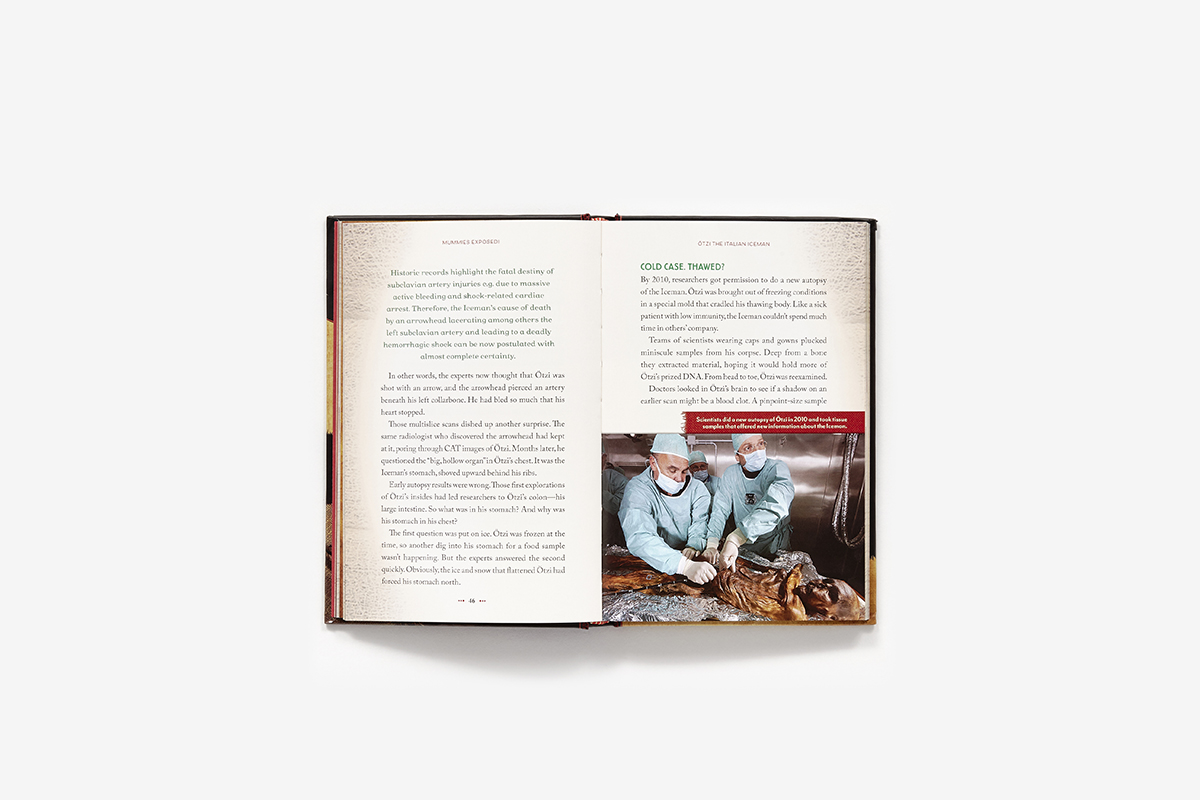 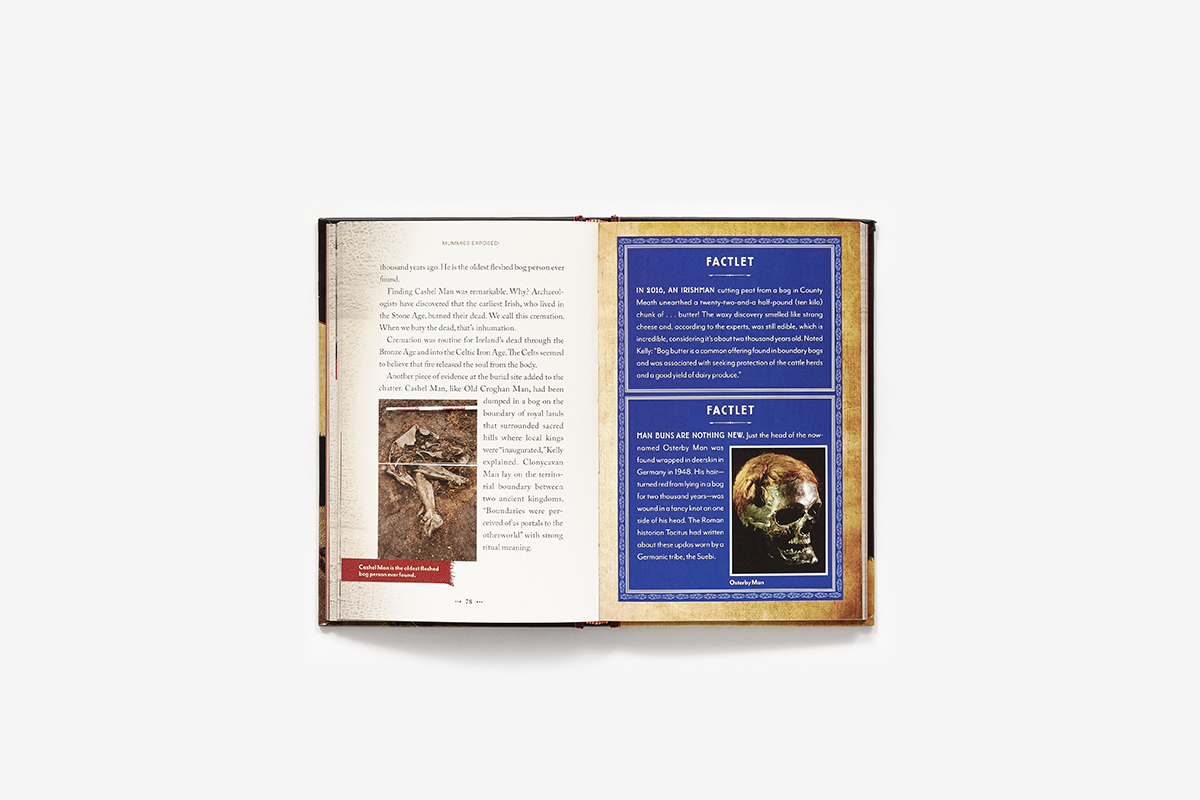 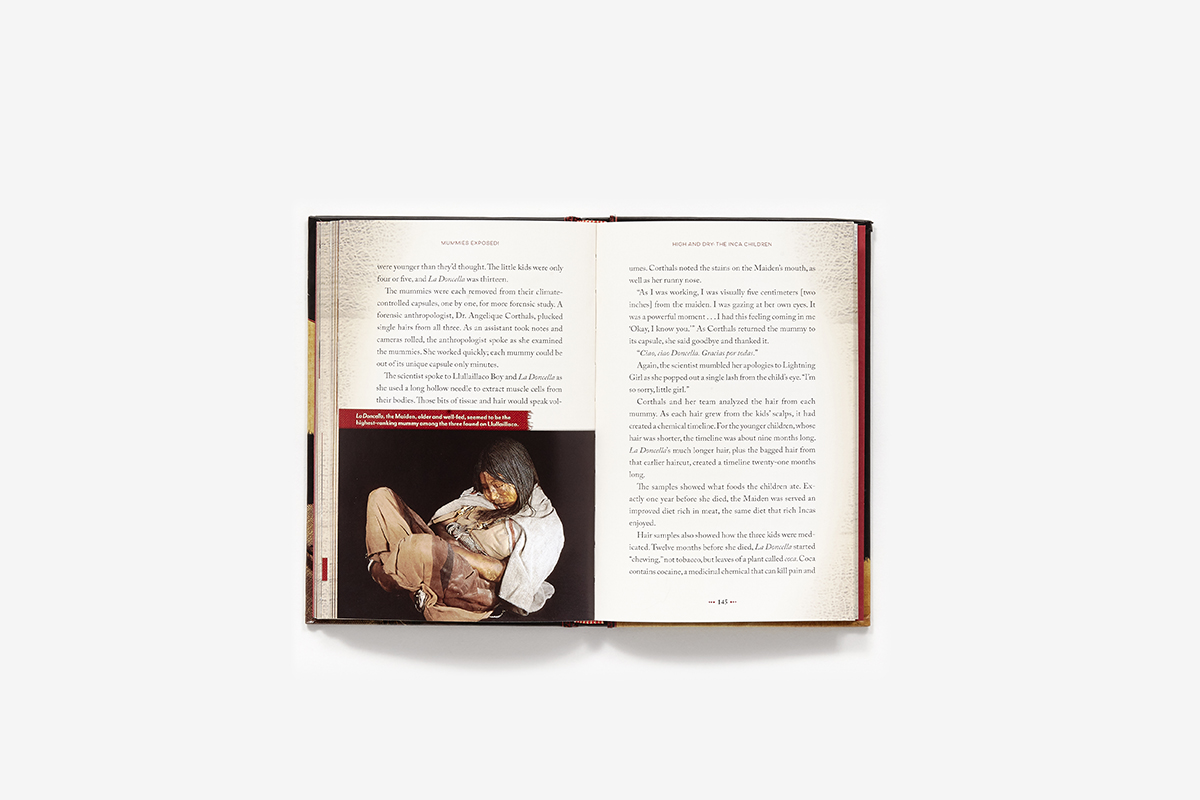 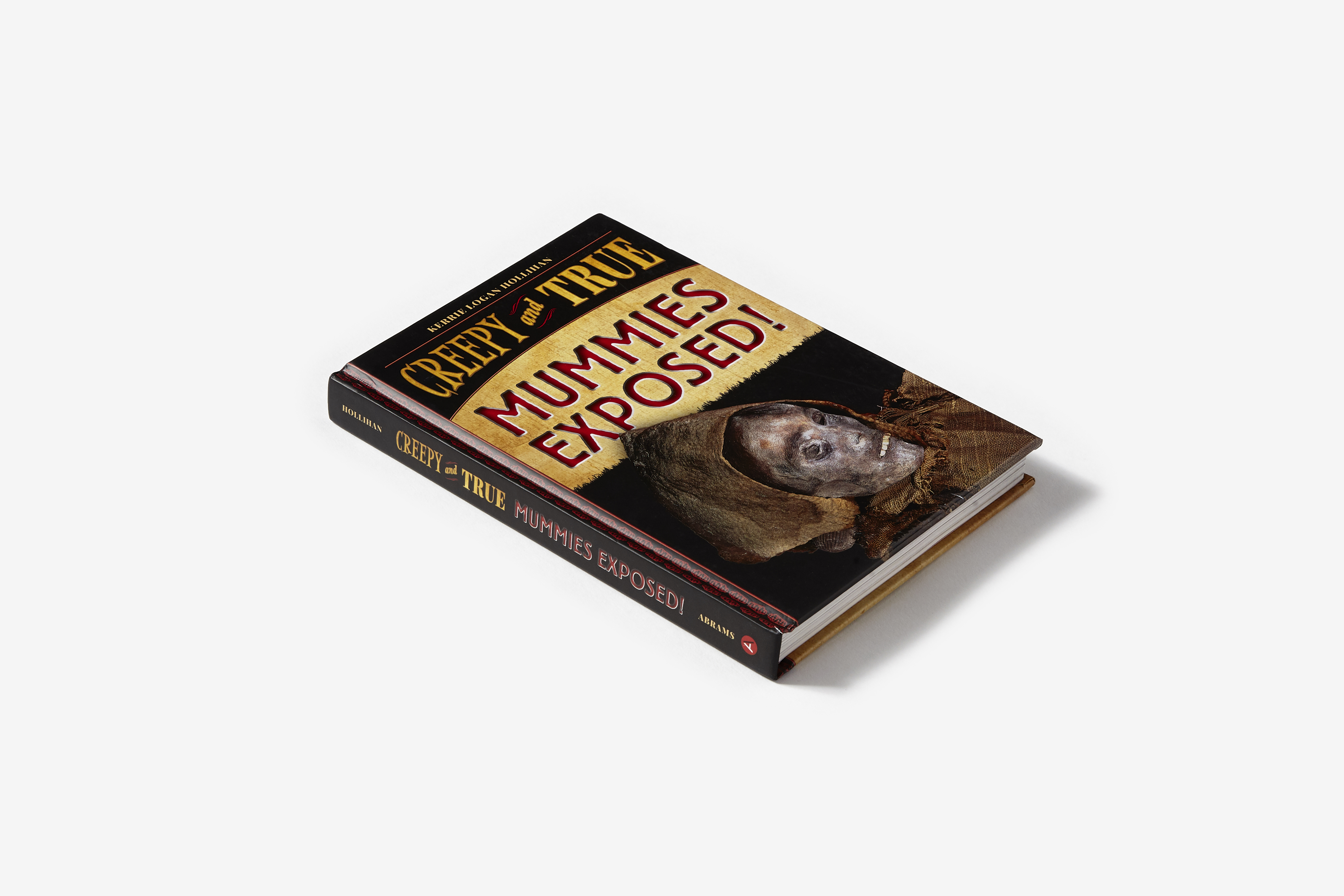 Discover all the mysteries, facts, and discoveries about mummies that are creepy—and true—in this installment of the acclaimed nonfiction series!

Just when you think you know everything there is to know about mummies, new facts are unearthed. Mummies Exposed! goes beyond the familiar Egyptian mummies and uncovers the secrets of mummified bodies from around the globe.

New technologies have uncovered fresh facts about old favorites, such as Ötzi the Ice Man found in the Alps, and recent findings have unearthed mummies rarely discussed before, like the Orlovits family of Vac, Hungary, laid to rest in a forgotten church crypt. Among those included are the first example of a Moche warrior priestess found in Peru, bog bodies that were preserved in Irish wetlands, the body of a Buddhist monk hidden within a sculpture, and more.

The Creepy and True series explores strange phenomena, fun facts, and out of the ordinary discoveries. Read them all to uncover the creepy and true histories of mummies, ghosts, skeletons, and more!

**STARRED REVIEW**
"One of the most fascinating factual books . . . Readers interested in the supernatural and the macabre will be drawn to this title and won't come away disappointed."
— School Library Connection

**STARRED REVIEW**
"Hollihan unwraps the skinny on human mummies of both the distant past and more recent times . . . Mummy books cram the shelves, but this one won't stay buried for long."
— Kirkus Reviews

**STARRED REVIEW**
"This fascinating book explores the variety of ways that mummification can occur and tells the stories of famous and lesser-known mummies . . . Hollihan’s thoughtful and engaging text uses first-person accounts to place readers in the shoes of archaeologists solving historical mysteries."
— School Library Journal

**STARRED REVIEW**
"For those only familiar with King Tut's mummy, This entertaining and informative look at other notable mummies found around the world will be eye-opening . . . Hollihan's humorous comments and cheeky asides to readers add to this engaging book's already sky-high appeal."
— Booklist

Kerrie Logan Hollihan writes award-winning nonfiction for kids and teens. Her books have been honored by VOYA Magazine, the Amelia Bloomer Project, Smithsonian, and more. She lives in Cincinnati, Ohio.