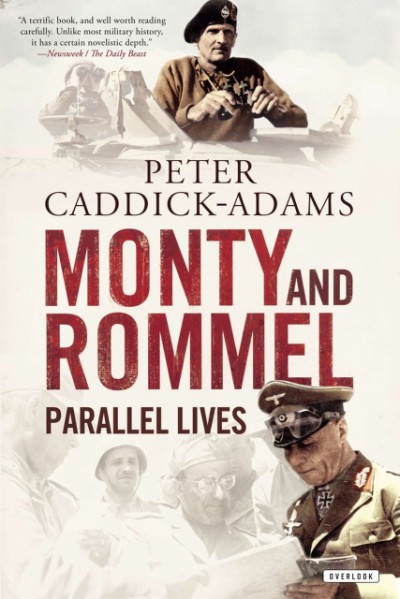 They fought a series of extraordinary battles across several theaters of war that established them as two of the greatest generals of their age. Born four years apart, their lives were remarkably similar--from their shared provincial upbringings to each nearly dying in but emerging from the first World War with glowing war records. They would begin to fight each other as divisional commanders in 1940 and as they came to prominence, first in North Africa, then at the Normandy D-Day allied invasion. Caddick-Adams tracks and compares their military talents and personalities in battle. Monty and Rommel explores how each general was raised to power by their war leaders, Churchill and Hitler, and how the innovative military strategy and thought of both permeate down to today's armies.