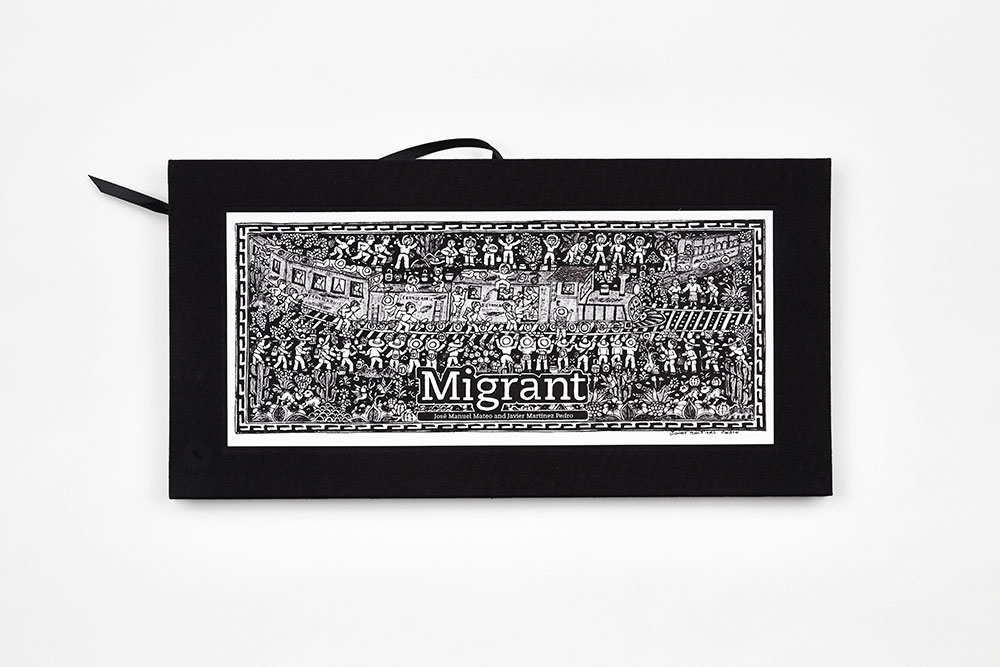 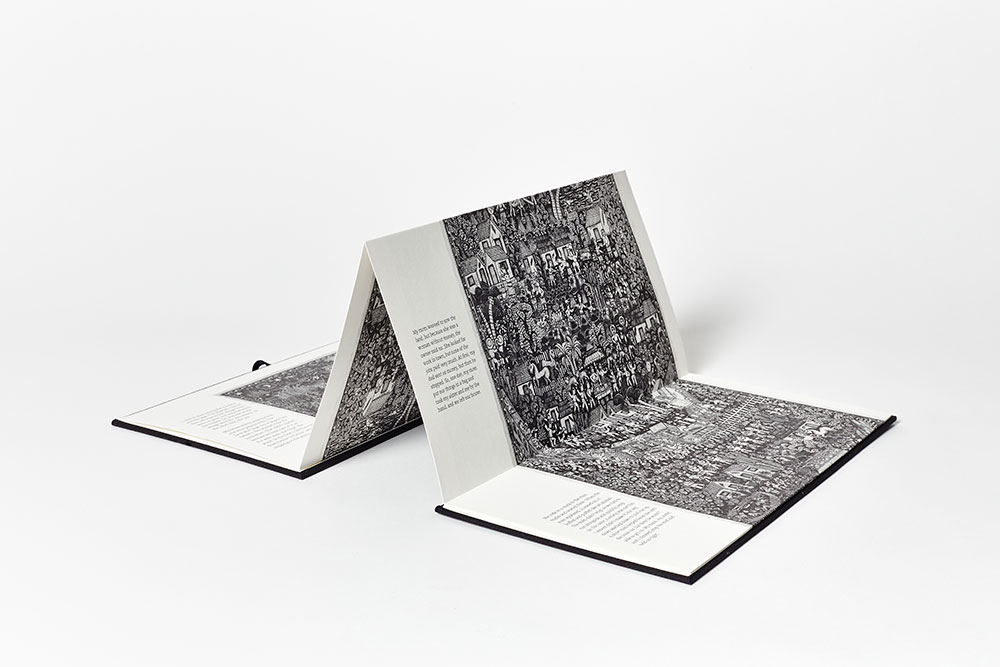 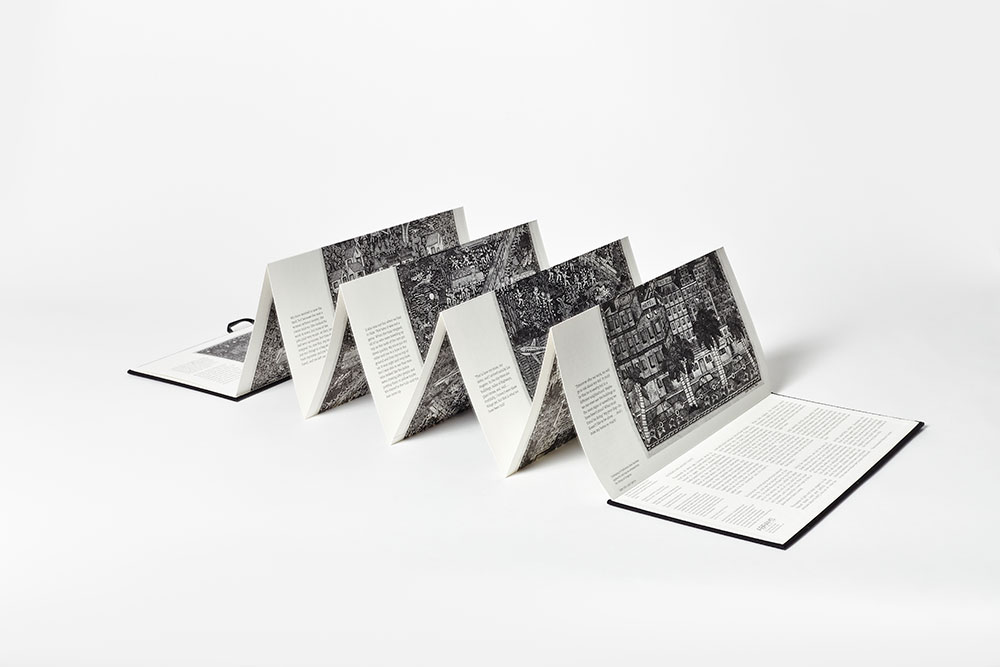 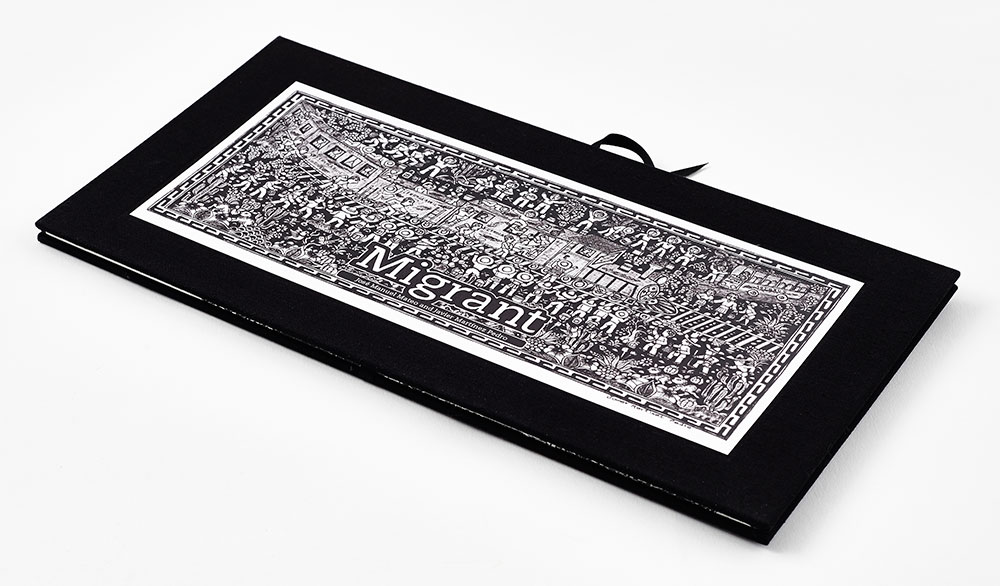 A Mexican boy tells of his journey to the U.S. with his family. They must face many dangers to cross the border, only to experience the uncertainty felt by all illegal immigrants. The narrative is accompanied by one long, beautifully vivid illustration reminis­cent of pre-Hispanic codices, packaged as an accordion-style foldout frieze.

Praise for Migrant
STARRED REVIEWS
"Content and design coalesce in a handsome presentation that invites readers to decode intriguing images in a pastoral setting suggestive of folklore—and in the process, arouses empathy for the all-too-real risks surrounding migrants... Breathtaking."
--Kirkus Reviews, starred review

"A family’s desperate journey from Mexico to Los Angeles unfolds through a boy’s first-person narration in this striking bilingual, codex-style book, with accordion-style pages to be read vertically."
--Publishers Weekly, starred review

"A striking, thoughtful, and empathetic look at a difficult and very relevant political issue, Migrant will make an excellent starting point for possible classroom discussions."
--Booklist

"The story of undocumented migration is told in an easygoing but insistent voice, reflecting a child’s-eye view of leaving home for a bewildering new one... The intricate image unfolds slowly, pulling the reader along from rural fields to the streets of L.A., and makes a breathtaking feast for eyes to carefully examine in full when opened completely."
--The Bulletin of The Center for Children’s Books

"A striking and unique piece of art that tells an important story."
--School Library Journal

"As timely a work as it is distinctive."
— Kathleen T. Horning, Horn Book Magazine

José Manuel Mateo is a Mexican writer and poet who has published a number of Spanish-language children’s books.

Javier Martínez Pedro is from the only Indian community where these illustrations, painted on amate bark paper, are made. He has won many prizes for his work.