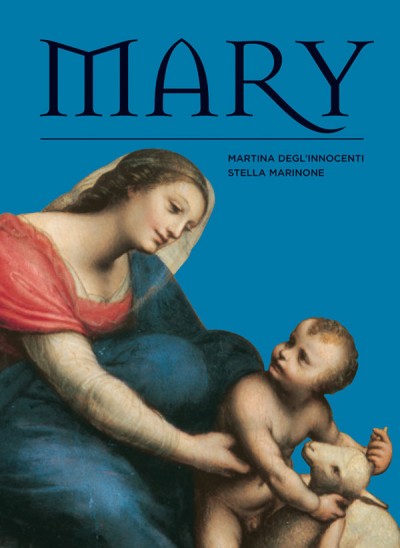 The fourth book in Abrams' successful series that includes Saints, Angels, and Myths, this volume tells the story of one of the most popular religious figures in the world--the Virgin Mary. Beginning with biblical and apocryphal traditions concerning Mary's place among the Bible's other great women (Eve in particular), art historians Martina Degl'Innocenti and Stella Marinone illustrate Mary's life with paintings from the early Christian period in Rome to the 20th century, including some unusual contemporary works from China, Russia, and America.

Mary's unique position among saints is examined here as episodes from her life are portrayed through centuries of artistic movements in the West, as well as representations from the East. Packed with over 350 works of art in full color, along with some full-spread enlargements to show iconographic detail, this book is a perfect gift for anyone interested in the life and imagery of the Virgin Mary.

Martina Degl'Innocenti and Stella Marinone are art historians specializing in reiligious painting and sculpture. They live in Italy.