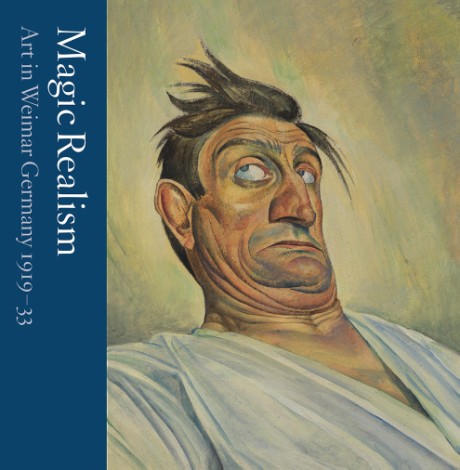 This elegant publication reveals a vibrant and under-explored seam of modernist painting in Germany and Austria during the Weimar era. Although “magic realism” is a term today more commonly associated with the 20th-century literature of Latin America, it was first coined in 1925 by the German art historian and critic Franz Roh to describe an emerging style of modern realist paintings with fantasy or dreamlike subjects, and is often seen as parallel to or overlapping with the New Objectivity movement. Published to accompany a major display at Tate Modern in London, Magic Realism draws upon the remarkable assembly of German and Austrian paintings in the George Economou Collection and features rarely seen work by Otto Dix, George Grosz, Christian Schad, and Jeanne Mammen among many others.