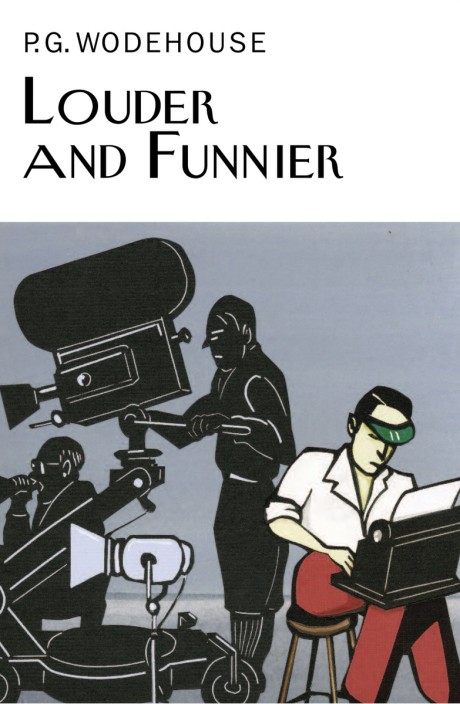 P. G. Wodehouse is recognized as the greatest English comic writers of the twentieth century, rightly admired throughout the world and translated into more than thirty languages. Launched on the twenty-fifth anniversary of his death, this series presents each Overlook Wodehouse as the finest edition of the master's work ever published—beautifully designed and faithful to the original.  This season, Overlook is pleased to offer the latest two hilarious volumes. Louder and Funnier is a collection of articles written for Vanity Fair, with subjects ranging from Shakespeare and divorce to income tax and ocean liners. The Prince and Betty is an engrossing, hilarious story of an unscrupulous millionaire and his plans to build a casino in the Mediterranean. Revised by Wodehouse after the initial publication, it features the master's signature reflections on the rich in one of his classic novels.