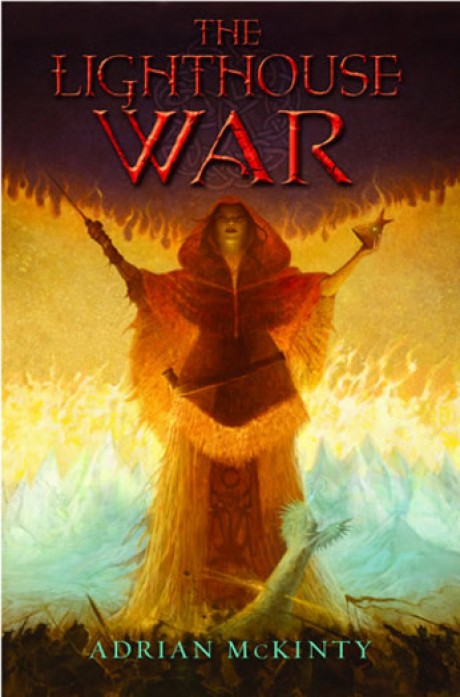 The heart-pounding sequel to The Lighthouse Land

Jamie O’Neill is back on earth, where no one but his best friend, Ramsay, knows he’s the hero of a great war that saved an alien nation. Now he’s back to being a kid with one arm, no girlfriend, and a band that plays bad songs about intergalactic romance. Then news breaks on the Internet: A space probe has picked up a coded message from far across the galaxy. NASA’s best scientists can’t figure out what it says. Only Jamie and Ramsay realize it’s a message from Altair. They’re needed again.

This thrilling sequel to The Lighthouse Land is packed with even more adventure, battles, and humor than its predecessor, and secures Adrian McKinty’s place as one of science fiction’s most exciting new voices.

Adrian McKinty, now a US citizen, was born and grew up in Carrickfergus, Northern Ireland. Educated at Oxford University, he then immigrated to New York City, where he lived in Harlem for five years, working in bars and on construction crews, and enjoying a stint as a bookseller. He is the author of several highly acclaimed novels for adults, including a Publisher’s Weekly Book of the Year. He currently lives in Denver, where he teaches high school.