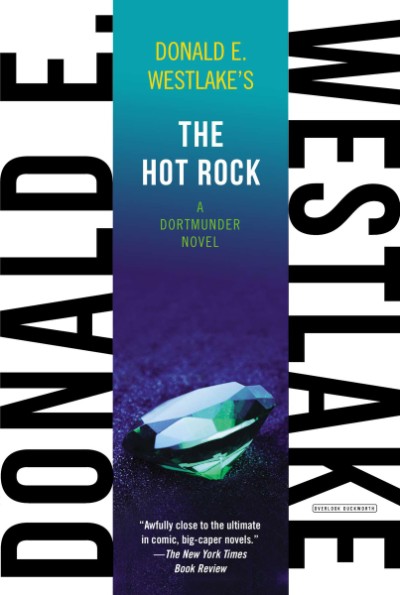 His friend Kelp picks him up in a stolen Cadillac and speeds away from Sing-Sing, telling the story of a $500,000 emerald that they just have to steal. On their ride back to the city, Kelp lays out the plan. It's not a simple heist, but after a few years in the clink, Dortmunder could use a challenge. Adapted into the 1972 film starring Robert Redford and George Segal, this thrilling, often hilarious caper is the seminal work of fiction by a true master of the craft—and one of the classic crime novels of the twentieth century.