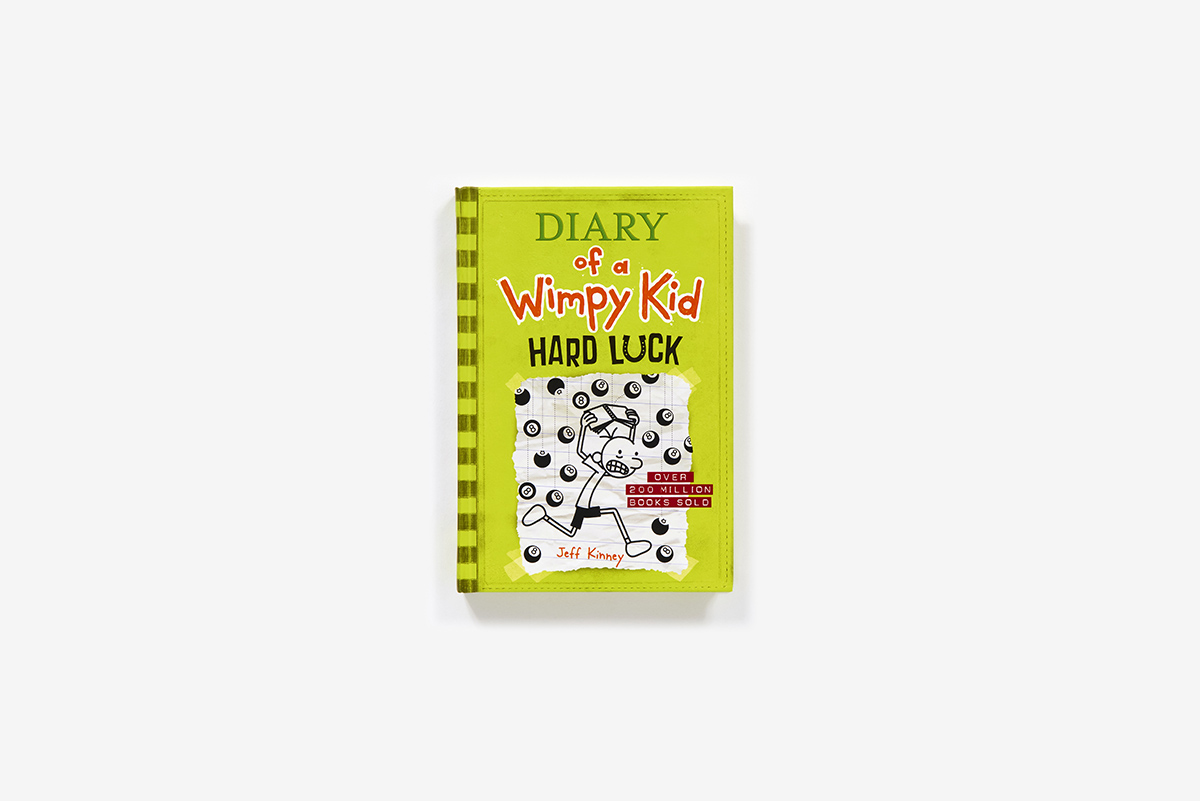 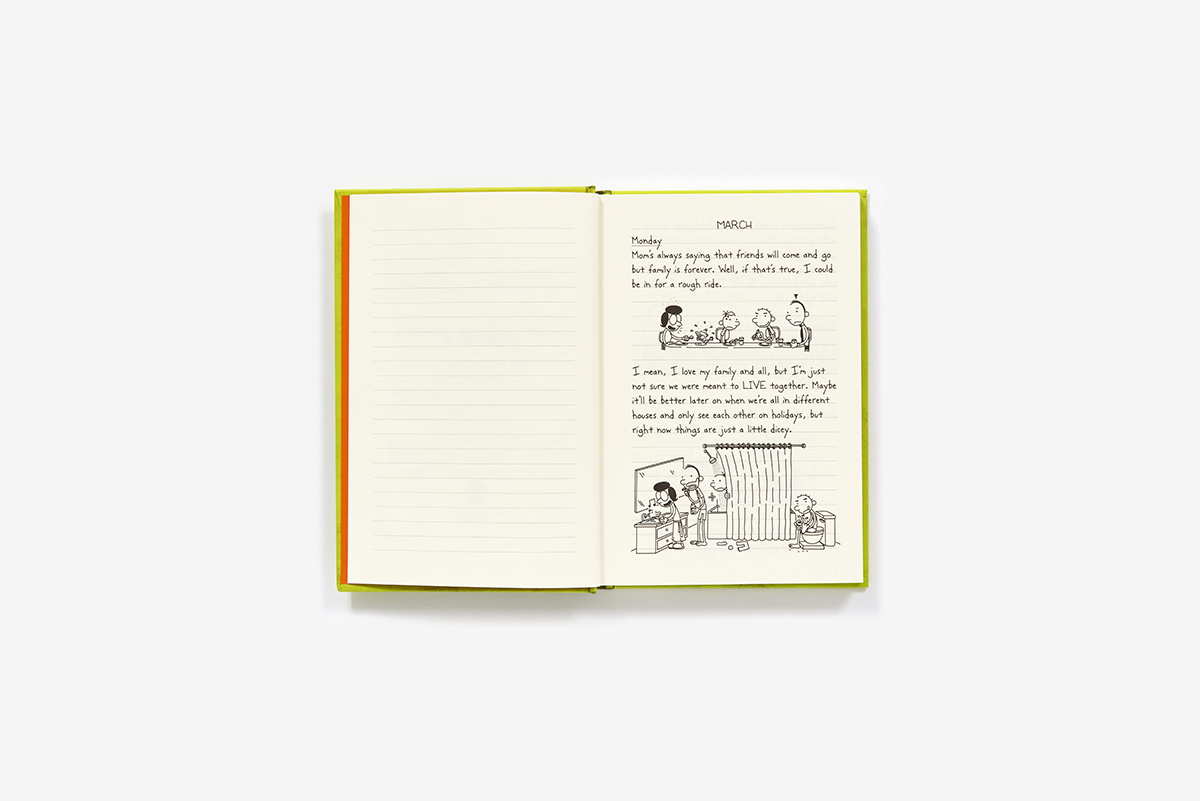 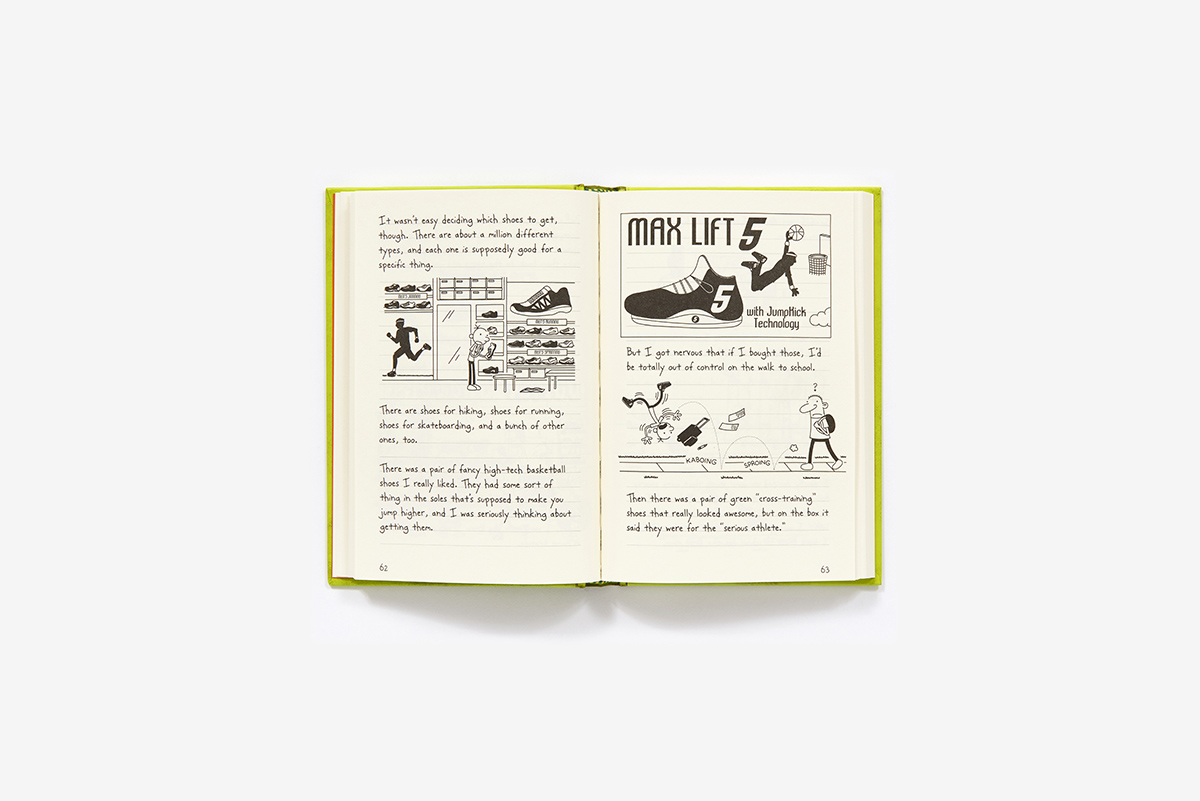 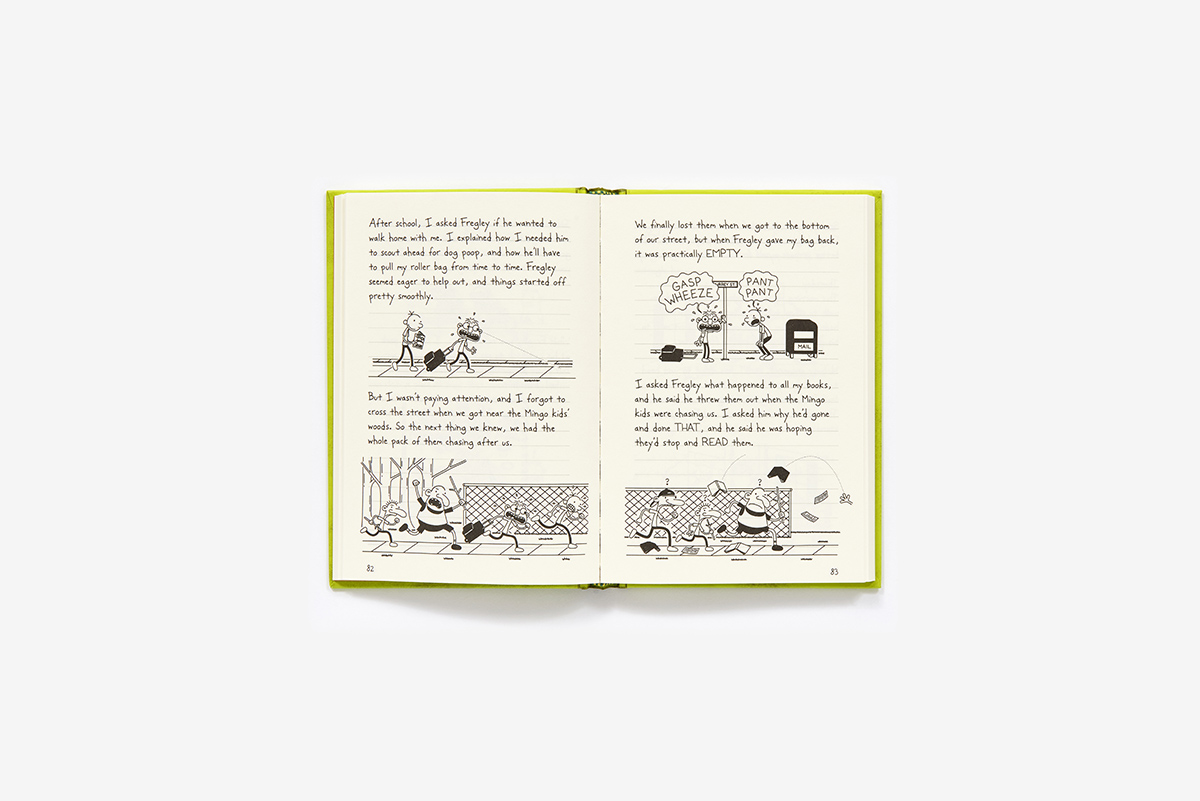 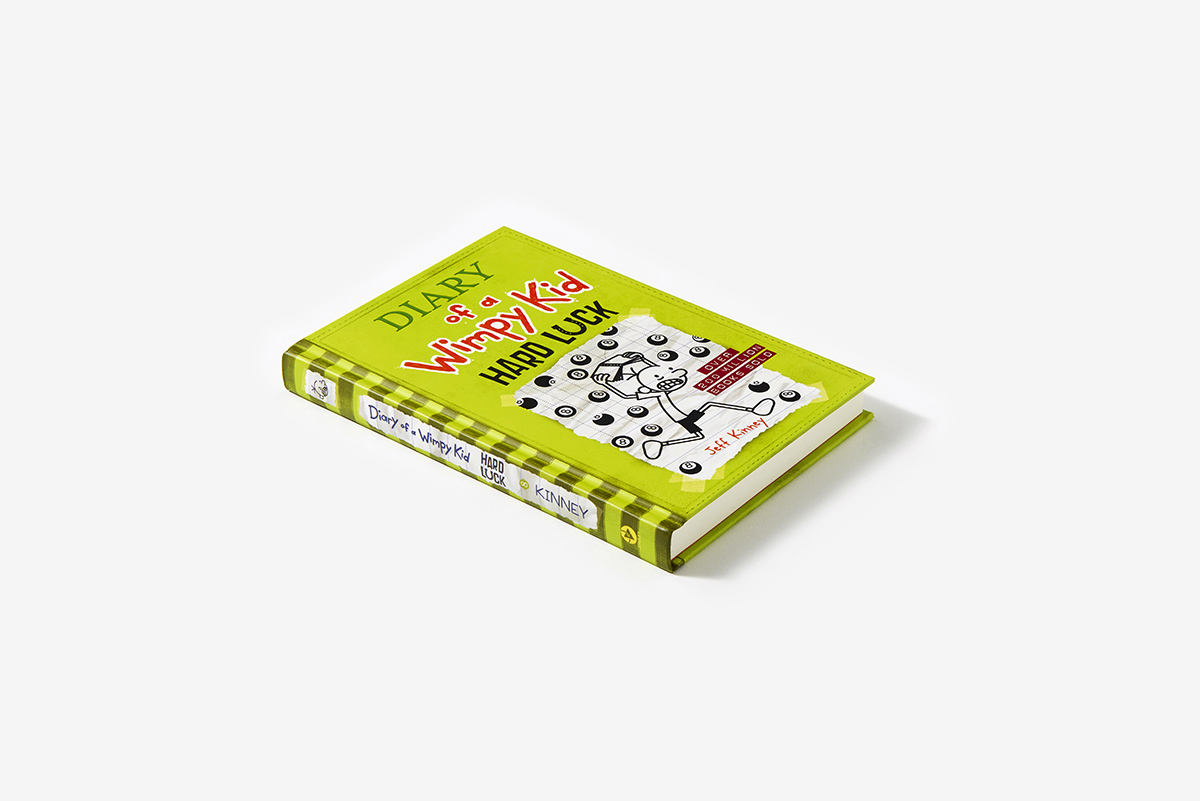 Greg Heffley's on a losing streak. His best friend, Rowley Jefferson, has ditched him, and finding new friends in middle school is proving to be a tough task. To change his fortunes, Greg decides to take a leap of faith and turn his decisions over to chance. Will a roll of the dice turn things around, or is Greg's life destined to be just another hard-luck story?

Jeff Kinney is a #1 New York Times bestselling author and five-time Nickelodeon Kids’ Choice Award winner for Favorite Book. Jeff has been named one of Time magazine’s 100 Most Influential People in the World. He is also the creator of Poptropica, which was named one of Time magazine’s 50 Best Websites. He spent his childhood in the Washington, D.C., area and moved to New England in 1995. Jeff lives with his wife and two sons in Plainville, Massachusetts, where he owns a bookstore, An Unlikely Story.