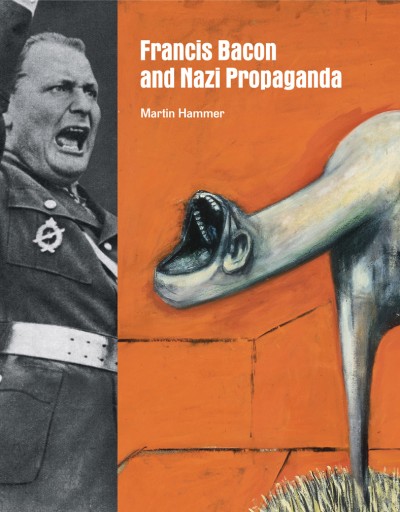 British artist Francis Bacon (1909–1992) was one of the most important artists of the 20th century. Here, Martin Hammer presents him as a “painter of modern life,” whose concern was to distill the feelings associated with living through the rise of Fascism in the 1930s, World War II, the revelations of the Holocaust, and then the early Cold War period. Against a backdrop of changing attitudes toward wartime memories and a gradual resurgence of interest in the war, Hammer offers extensive evidence of Bacon’s use of prewar Nazi propaganda photography as a springboard for painting. By exploring some of Bacon’s best-known and most compelling works, Hammer illuminates the artist’s aim to transmute challenging photographic sources into a reflection on the contemporary world.

Martin Hammer is a curator and reader in history of art at the University of Edinburgh.