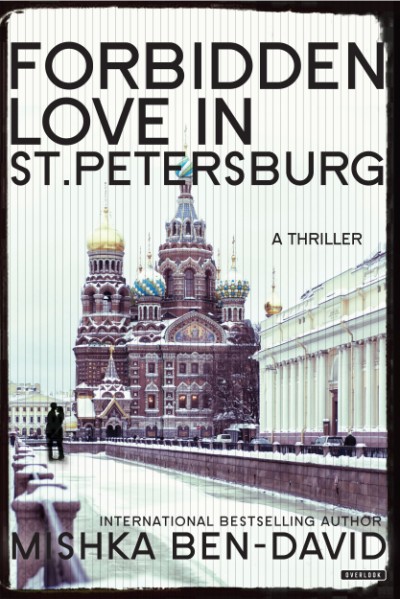 Yogev Ben-Ari has been sent to St. Petersburg by the Mossad, ostensibly to network and set up business connections. His life is solitary, ordered, and lonely—until he meets Anna. Neither is quite what they seem to be, but while her identity may be mysterious, there is no doubt about the love they feel for each other.The affair, impassioned as it is, is not part of the Mossad plan. The agency must hatch a dark scheme to drive the lovers apart. So what began as a quiet, solitary mission becomes a perilous exercise in survival, and Ben-Ari has no time to discover the truth about Anna's identity before his employers act. Amid the shadowy manipulations of the secret services, the anguished agent finds himself at an impossible crossroads. Written with the masterful skill of a seasoned novelist, and bringing to bear his years of experience as a Mossad agent himself, Ben-David once again delivers a powerful look into the mysterious Israeli intelligence agency in this action-packed page turner.